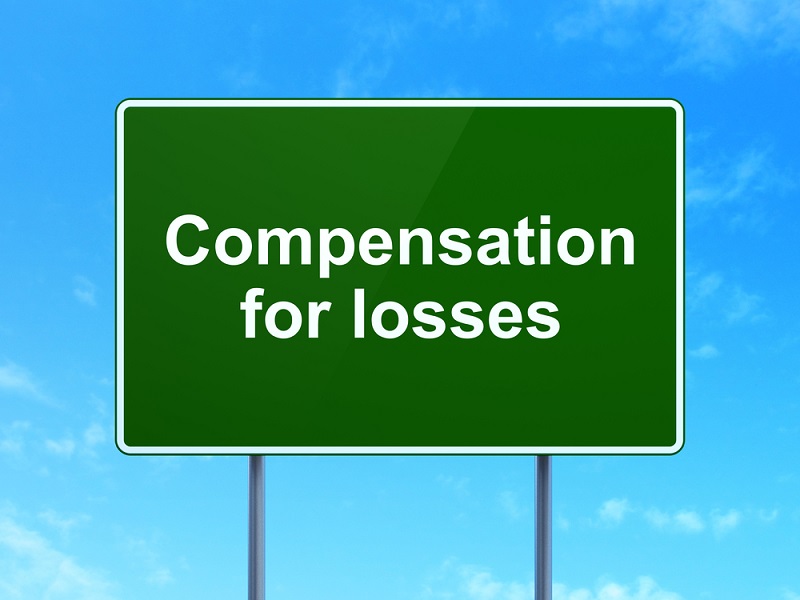 When even banks are not able to guarantee consumer funds safety in the event of a major economic shock, things are taking a drastic turn for the worse. Earlier today, an announcement was made in regards to a new rule that will go into effect come January 1, 2016. If a UK bank goes bust, consumer accounts will only be “protected” up to GBP 75,000, which is a near 12% decline compared to the previous limit of GBP 85,000. Time for Plan B[itcoin].

Bank Guarantees Don’t Mean As Much As They Used To 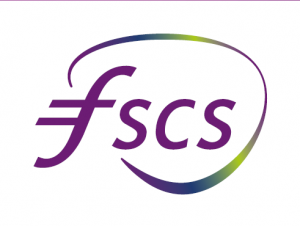 Every individual bank customer in the world has some sort of guarantee from the financial institution to compensate a portion of their wealth if the bank would go bust. In most cases, this limit is much higher than what people will ever own. However, now and then, those limits are adjusted, which indicates things aren’t running as smoothly as they should.

Over in the United Kingdom, the Financial Services Compensation Scheme will be subject to lower compensation limits come January 1, 2016. Individual bank accounts will be protected up to GBP 75,000, and joint access up to GBP 150,000 – both of which are a 12% reduction. While most people won’t even notice the effects of this change, it sets a worrying precedent for the future.

According to the official explanation, this reduction is enforced due to the Pound Sterling gaining strength against the Euro. Additionally, the European Union has a maximum compensation limit of EUR 100,000, and rates have to be adjusted accordingly. However, these rates were determined on July 3 of this year, and things have changed a fair bit since then.

For those savers with more funds in their bank account than covered by the new limits, it is advisable to diversify their portfolio as soon as possible. Some people will opt to open additional bank accounts through other financial institutions, whereas others might invest their money in precious metals, stocks, or other commodities.

The biggest concern is finding a bank that is not operated under the same brand as one’s other bank. For example, Bank of Scotland and Halifax are registered under the same brand, offering only one protected account per customer. The same principle applies to First Direct and HSBC, and so forth. Luckily, there is a detailed list regarding which institutions operate under the same umbrella. 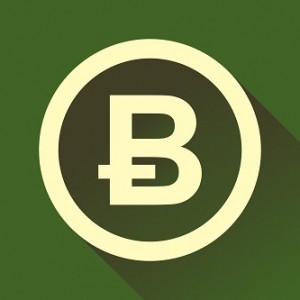 There is no denying the current financial ecosystem is slowly falling apart, and these reduced compensation rates are another clear example of why things need to change. Affected savers looking to store their money in a form of wealth that can be exchanged easily when needed, Bitcoin is the perfect solution.

Furthermore, Bitcoin is one of the very few investment opportunities with a genuine shot at becoming more valuable over time. Stocks, precious metals, and other commodities are all slowly declining, unless one catches a lucky break. With Bitcoin, there are volatile price fluctuations, but if one plays their cards right, there is a lot of money to be made.

What are your thoughts on these compensation changes in the UK? How would you diversify your portfolio? Let us know in the comments below!