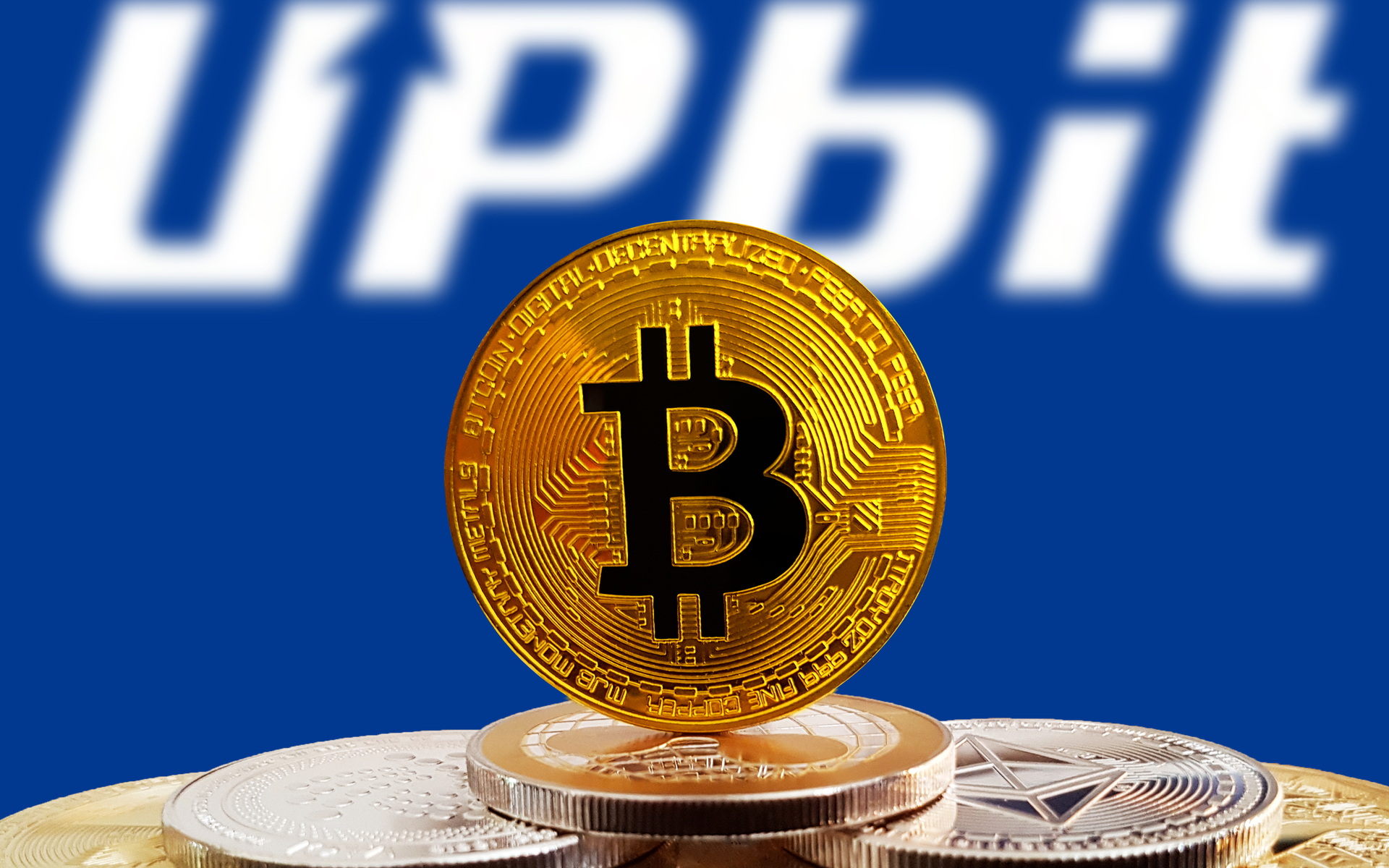 On September 25, Upbit said that it would restructure its crypto services starting from October 25. The date coincides with the end of the current agreement with US-based crypto exchange Bittrex. Thus, it seems that Upbit is not planning to renew the contract.

For the last two years, Bittrex has allowed Upbit to provide a broader range of trading options compared to other South Korean exchange services. If Upbit ends the partnership with the US exchange, it might suspend the support for several tokens.

The Korean exchange explained in its statement:

BTC, ETH, and USDT trading pairs will continue to trade on Upbit, though they will be reorganized. This might touch upon all trading pairs other than KRW ones, which do not depend on Bittrex. Besides, some cryptocurrencies might be delisted after the changes take effect.

While Upbit didn’t mention it in its latest statement, the crypto community expects the Korean exchange to list Klaytn. The latter is a crypto project developed by South Korean messaging service Kakao through its blockchain arm Ground X. This might be the first addition following the cancellation of the collaboration with Bittrex.

In fact, Klaytn announced at the beginning of September that its coin would be listed on Upbit Indonesia and Upbit Singapore by the end of the month.

Upbit’s changes come several days after it was forced to delist all privacy tokens under pressure from the South Korean government that cited the FATF regulation. The restriction affected OKEx as well.

Do you think the cancellation of Bittrex partnership will affect the Korean exchange? Share your thoughts in the comments section!