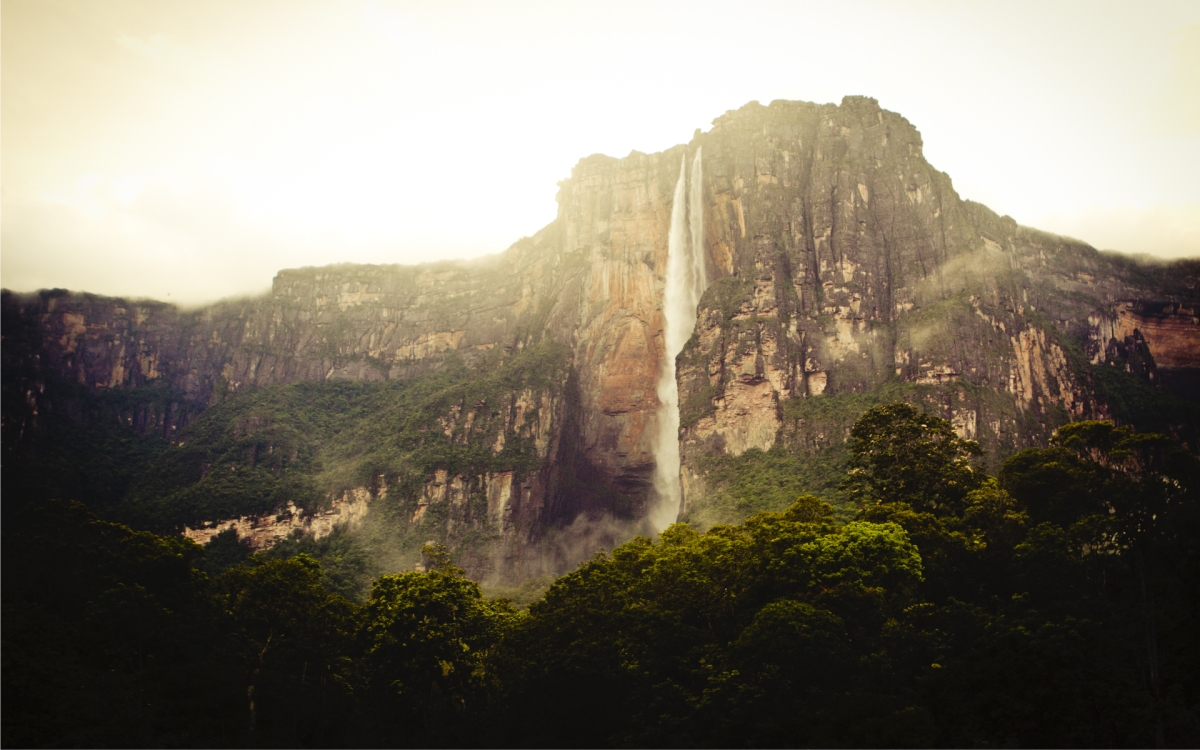 Venezuela Bitcoin exchange SurBitcoin has announced it intends to start operating once more within a week.

Legal Bitcoin Exchange in ‘Around One Week’

In a statement on its Facebook page, the exchange, which was forced to close at the request of banking partner Banesco, said that the process of finding a replacement had taken “longer than expected.”

“Based on the procedures carried out so far and the ongoing discussions with the bank’s management, it is estimated that in approximately one week, exchange operations will resume on the platform,” the statement reads. 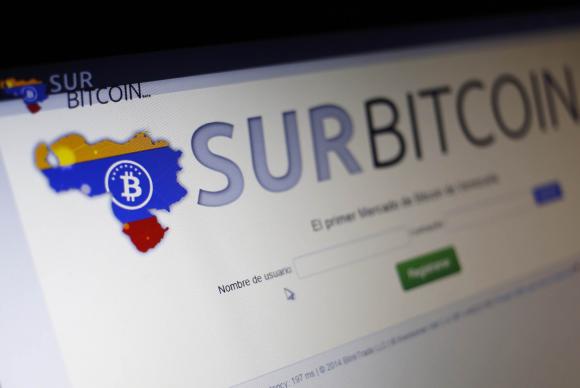 While Surbitcoin gave no concrete information on how it had resolved the problem or which bank would now serve it, it said customer withdrawals following the Banesco fiasco had faced delays thanks to a daily transaction limit imposed by interim bank BBVA Provincial.

“We recommend using Localbitcoins as a more secure method of buying and selling bitcoins,” the statement adds.

Bitcoin usage surged in Venezuela after the country’s government instigated sudden currency reforms which threw it deeper into economic chaos.

As citizens flocked to crypto, some feared a crackdown, which appeared to come in the form of Banesco denying banking facilities to Surbitcoin as Venezuela’s most prominent exchange.

Earlier this month, it was forced to exit the Venezuelan market altogether, with users switching to Localbitcoins and Bitsquare creating huge demand.

Surbitcoin’s return to the economy may thus go some way to allay any fears; new banking facilities means Bitcoin purchases are ostensibly legal.

Nonetheless, the legality of other Bitcoin-related activities has recently come into question. A small-scale mining operation was halted and its owners arrested in January, allegedly because the miners were using too much electricity and negatively impacting the national grid.

Those involved apparently also engaged in buying and selling bitcoins on the Venezuelan border with Colombia, authorities said at the time.

Figures coming out of the country’s economic crisis meanwhile continue to shock. Various sources report that citizens have lost an average of 19 pounds in weight since 2015 due to a lack of purchasing power, and that inflation next year will hit almost 3,000%.

“His system of nationalizations and regulations really strangled the already meager productive apparatus of Venezuela,” he said.

What do you think about Surbitcoin’s future in Venezuela? Let us know in the comments below!