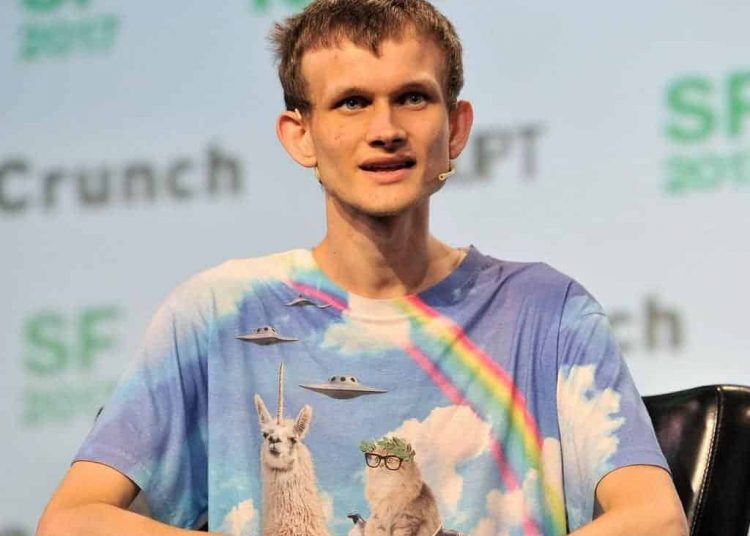 Stoner Cats’ voice-over actor and Ethereum founder, Vitalik Buterin, is entering the big leagues. The cover of this month’s Time Magazine shows Prince Harry and Megan. It’s been making the rounds. People say he looks weak, like he’s hiding behind her. Among the magazine´s pages, there’s a medium-quality write-up about one of the biggest voices in the crypto space.

Founder of Seven Seven Six and a former executive chair of Reddit, Alexis Ohanian, has this to say about Vitalik Buterin:

“What makes Vitalik so special, though, is that he is a builder’s builder. No one person could’ve possibly come up with all of the uses for Ethereum, but it did take one person’s idea to get it started. From there, a new world has opened up, and given rise to new ways of leveraging blockchain technology.”

Alongside Dogecoin’s CEO Elon Musk, Time Magazine included Vitalik Buterin in the “Innovators” category. The only other cryptocurrency adjacent character is President Nayib Bukele, the man who made Bitcoin legal tender, in the “Leaders” category.

Surprisingly, Buterin is not on Time’s list because of his work in the NFT animated series Stoner Cats. He’s in there for some project called “Ethereum.” And in 2021, Ethereum ran wild. Ether prices did a 5X during the year, and it could go even higher in the following months. Vitalik Buterin won, lost, and then won again the title of youngest crypto billionaire. And that´s just with what he has on his public Ethereum wallet.

In 2021, Vitalik Buterin joined the Board of Advisors of the prestigious Dogecoin Foundation. He donated $600K to an India Covid relief campaign, and then 50 Trillion Shiba Inu coins that he got for free. His Ethereum went through with the popular Hard Fork London AKA EIP-1559. They added some deflation to the system. Nowadays, it burns transaction fees.

Adding logs to the fire, 2021 was the year of the NFT boom. Thousands of projects created real-world value and literal careers in the arts. Thousands of people got a system with which to generate wealth from their art. The media got a new buzzword. The world’s got new speculative assets. No wonder Time Magazine thinks Vitalik Buterin is influential. 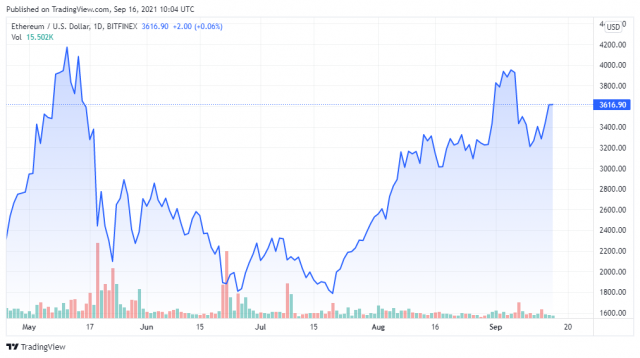 Will Ethereum Still Influence In 2022?

In his so-so write-up, Alexis Ohanian closes the idea with:

“ I’ve never been more excited about the potential of the Internet, and that’s largely thanks to Vitalik Buterin.”

And, truth be told, Ethereum IS partially responsible for everything exciting happening in the crypto space. Not that the ecosystem is without its faults. The team behind the cryptocurrency hasn’t been able to switch to Eth 2.0 and/or to the Proof-Of-Stake consensus mechanism. And the gas prices have been ridiculously high. And, a few weeks back, the protocol forked itself and existed in two parallel dimensions for a while there.