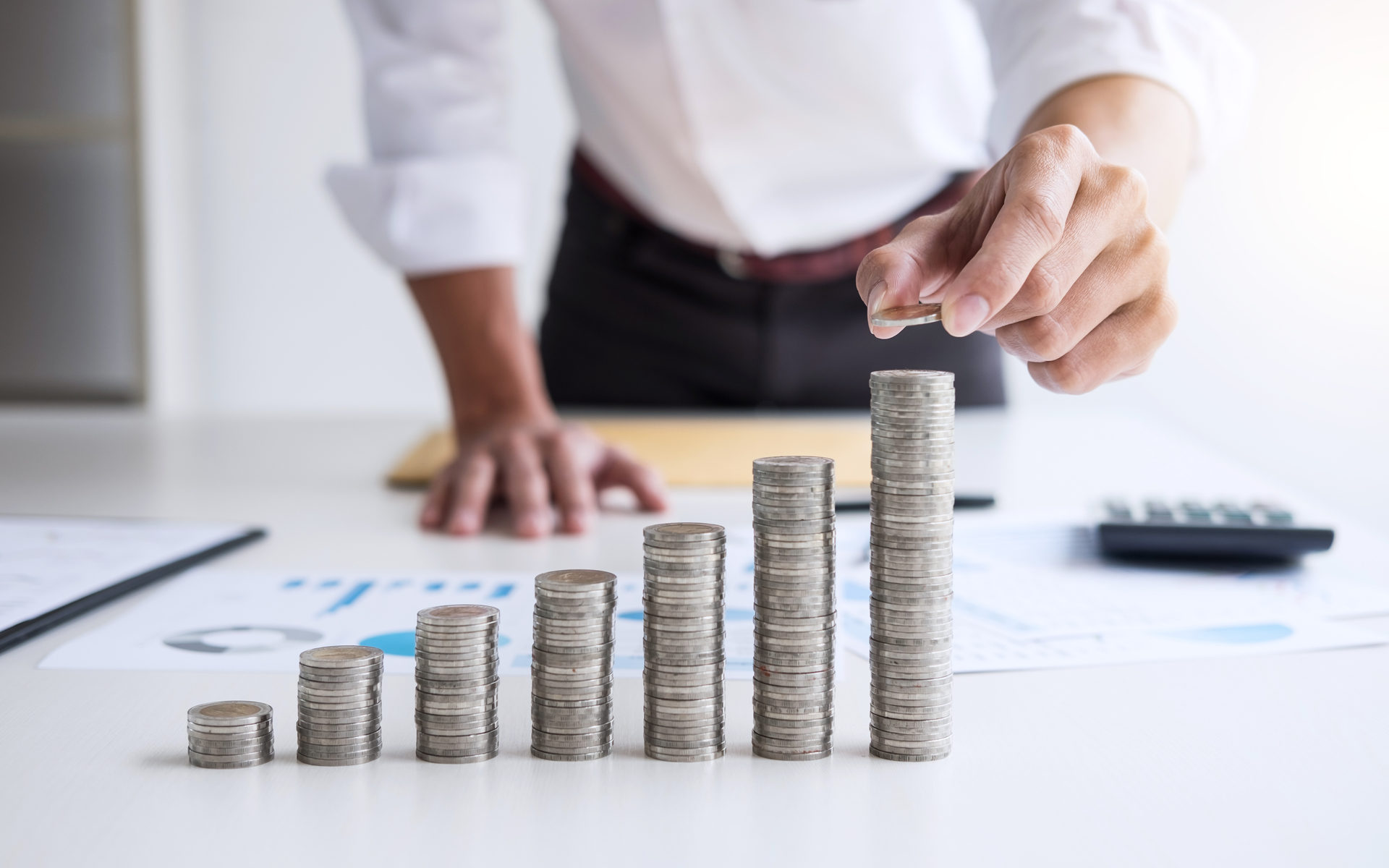 A just-released report from Bitmex shows that Bitcoin platform development continues to grow and diversify. A look at key players reflects greater interest in scalability and bringing the flagship cryptocurrency into a position for effective mass use.

The report shows that Blockstream and Lightning Labs have become by-far the top institutions working on Bitcoin development. Seeking to create long-term solutions to the scalability challenge, both are pouring significant resources into side chains that promise to ease congestion on the main network.

The picture becomes murkier when looking at development funding. There exist several independent entities that provide funding for a range of Bitcoin projects, most of whom are non-profit. Chaincode Labs and MIT DCI top this list, yet several others such as DG Labs and Square Crypto also play a role in this space.

BitMEX notes a total of thirty-three core contributors to current Bitcoin development. However, many more likely exist yet cannot be easily tracked. Nevertheless, there can be no doubt that the flagship cryptocurrency remains well supported.

Interestingly, The Bitcoin Foundation, once the key voice of all-things-Bitcoin, has fallen into obscurity. Although still technically active, it appears to be uninvolved in any notable work on the platform.

Competition Across the Blockchain Space Is Heating Up

Whereas Bitcoin development is extremely diverse, altcoins generally have far more centralized teams. Ethereum and Iota, for example, have more than one hundred developers working at their foundations. This more centralized arrangement has its drawbacks, yet it also enables these platforms to move forward with a clear vision and purpose.

Given the competition altcoins present, it is not surprising that the largest players in Bitcoin development are those that seek to increase network efficiency. Bitcoin advocates fully understand that Bitcoin’s current architecture does not enable high network capacity, and present scaling solutions remain far from complete. This problem must be solved if Bitcoin is to remain the top cryptocurrency.

Moving forward, there can be no question that vastly more talent will soon move into the blockchain space. In fact, distributed ledger technology is now the fastest-growing field in computer science. This fact is certainly good for Bitcoin advocates, yet the competition will also benefit as well-funded altcoin teams will have the resources to hire top programmers.

The overall picture reinforces the argument that blockchain technology has now become a permanent element of modern life. Bitcoin development is both healthy and diverse. Nevertheless, it is now far from the only significant player in the space.

What do you think about the status of current BTC development? Let us know your thoughts in the comments below.