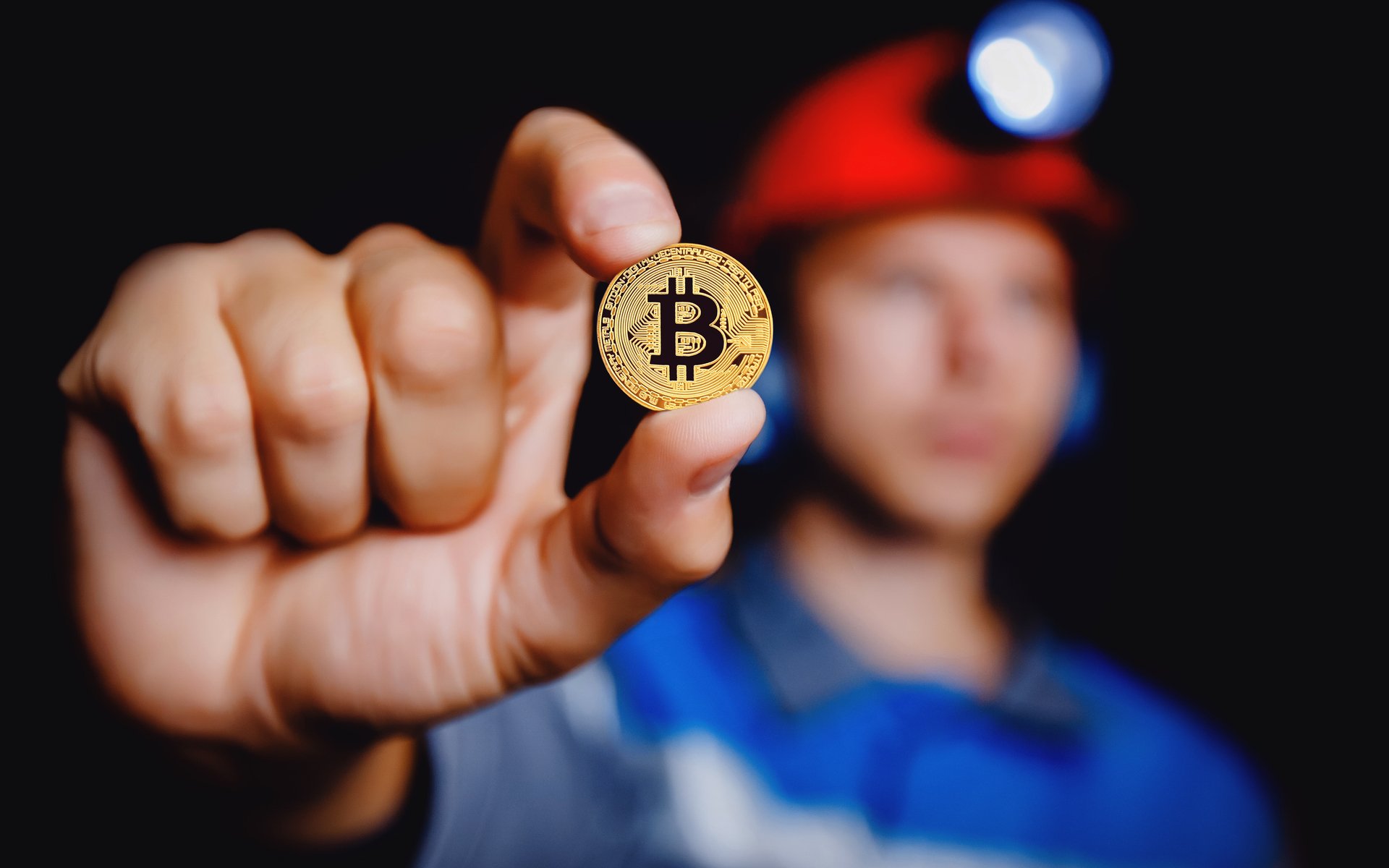 [Editor’s note: The article has been corrected to clarify that Matt Corallo has launched mining pool software and not a mining pool.]

Corallo: Miners ‘Have No Control

Beginning June 25 but still with what Corallo describes as “vulnerabilities,” the pool uses BetterHash, a protocol which seeks to offer mining pool users the option to use their own block templates rather than those prescribed by pool owners.

The setup differs from major Bitcoin mining pools such as Bitmain and Antpool, which use Stratum, the most widely-used protocol among miners.

“Over Stratum you get the block templates, you get information about how to build the coinbase and also information representing all of the transactions in the block. This means that end user miners have largely no control over what they’re mining on,” Corallo explained during an interview with Jimmy Song last month.

This is entirely left up to the pool; the pool could if they chose to… have users do anything they wanted, such as a selfish mining attack, a 51% attack, censor transactions or double-spending.

As of this afternoon, https://t.co/dFppRKUQe5 is a functional pool (though it doesn't do duplicate detection and has some major DoS vulnerabilities yet).

Concerns in the Bitcoin community continue to mount over the increasing presence of major mining pools, specifically Bitmain, which currently controls around 42% of hashrate that keeps climbing to new record highs.

While still below the 50% threshold required to exert malicious influence, commentators are also fearful about Bitmain’s funding involvement in ViaBTC, a pool which, if controlled, would offer an additional 9% of hashrate.

While Bitmain was the lead investor in ViaBTC’s recent funding round, the latter maintains it is independent.

For Corallo, decentralization became a major impetus for developing an alternative.

“This protocol is designed to allow users to run their own full node if they want to… they can build their own templates, select their own transactions (not censor transactions), choose which block they’re mining on to prevent a 51% attack or a selfish mining attack,” he explained.

Miners would still pay out to pools and interact in the normal way, but control of miners would not fall to pool owners.

What do you think about Matt Corallo’s alternative mining protocol? Let us know in the comments section below!