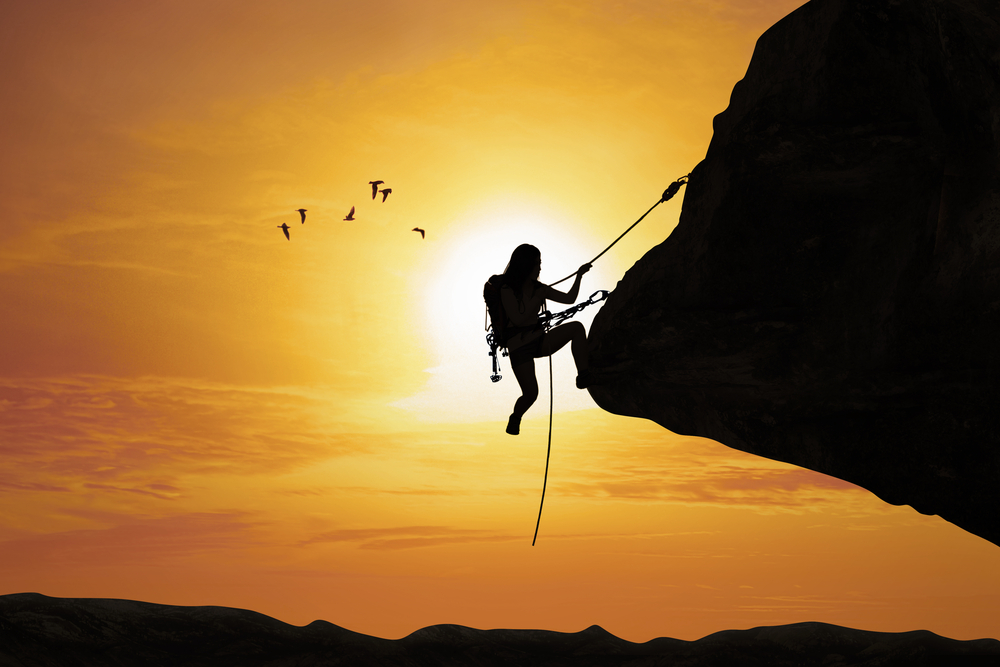 Bitcoin closed above $12,000 earlier this week on mounting selling pressure near the level. The cryptocurrency eventually dropped back to $10,500 only to attempt another bounce upwards of $11,000.

As the game of consolidation continues for three days in a row, Santiment believes that the BTC/USD exchange would retest $12,000 or area above the said level in the coming sessions. The behavioral analysis platform concluded by measuring Bitcoin’s flat trend against the rising number of its daily active addresses (DAA).

In retrospect, Active Addresses represent the number of unique addresses that send and buy cryptocurrencies actively.

If they rise, then it points to higher engagement on the cryptocurrency’s network. Coupling it with a bullish market further indicates that most of the transactions taking place across the blockchain are for accumulation.

Santiment predicted a similar outcome for Bitcoin as its DAA touched 1.03 million on August 3.

That marked the third time since July 1, when the number of active addresses spiked over 1 million. Last time it happened before July was in December 2017, the month that witnessed Bitcoin establishing its all-time high at near $20,000.

“With this metric continuing to push higher, it will function as great validation that Bitcoin’s price is justified in retesting the $12,000 range sooner rather than later – and potentially beyond,” tweeted Santiment.

To many, DAA is not an accurate indicator to predict Bitcoin’s future price movements. Anthony Sassano, the co-founder of EthHub, noted in June that the number of active Bitcoin addresses remains artificially inflated because of the cryptocurrency’s UTXO model.

In retrospect, UTXO is a backronym for Unspent Transactions Output. The model prompts users to use new addresses with each transaction.

But traders have primarily ignored these limitations as of late. It was visible in the Bitcoin’s 25 percent price jump after its DAA spiked above 1 million on July 24. Nevertheless, a similar occurrence on July 1 went unnoticed as BTC/USD just spiked by 3 percent in the weeks later.

Instead, the Bitcoin network experienced an increase in transactional activity on rising bids for safe-haven assets against the depreciating bond yields and the US dollar. The cryptocurrency was merely reacting to public speculation. It says that Bitcoin would provide a safety net to investors against inflation.

A CNBC report published on Wednesday confirmed that the Federal Reserve would maintain its interest rate near zero to keep the US economy afloat through the COVID pandemic. It further confirmed that the central bank would push the inflation rate to its benchmark target of 2 percent.

That, in the long-term, further confirms a rising demand for safe-haven assets. As a result, Bitcoin could hit $12,000 regardless of its DAA readings. Some, including Fundstrat’s Thomas Lee and Galaxy Digital’s Michael Novogratz, even see the cryptocurrency breaking above $20,000, its record high to date.