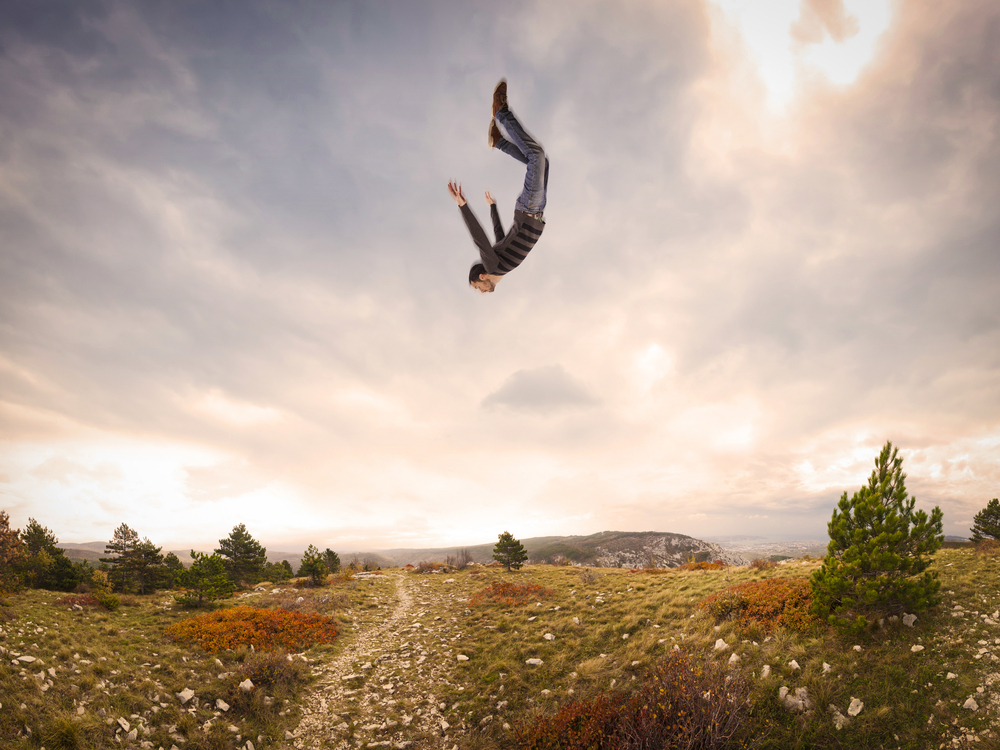 Bitcoin’s efforts to log a breakout move above $12,000 may fail as selling sentiment grows near the said level.

The benchmark cryptocurrency risks breaking lower after retesting the $12,000-mark, says a TradingView.com analyst who analyzed the level for its historical significance as a resistance. He said the BTC/USD exchange rate is near its weekly price ceiling, adding that any efforts to push the pair above it is a bad strategy.

“Whether Bitcoin has the momentum to break above $12,000 without longer consolidation, I have no idea. But, buying at the current price is certainly not the best action to take. [One] should always buy at pullback or on the consolidation breakout,” the analyst wrote.

He concluded after analyzing three typical trading behavior as Bitcoin trades a hundred dollars below $12,000. Either a trader is opening new long positions near the weekly resistance, or s/he is shorting the rally with risky leverages – a “revenge” for missing out the Bitcoin’s second-quarter bull run.

And then, there is a third kind that is taking selling the top to secure short-term profits. The analyst favored the third strategy, stating:

“In my opinion, the best approach is certainly not the 3x actions mentioned above, but to take some profits off long positions at resistance or perhaps put a trailing stop.”

A Bitcoin Pullback to $10K

The analyst expected the next pullback move to push prices down towards $10,000. He attached a chart that showed the future potential moves for the cryptocurrency.

It showed the bitcoin price attempting a bounce-back towards $12,000 from a so-called “minor support” level. Nevertheless, an extended move to the downside took the rate to an area called “better support.” The range lay in the middle of $10,265 and $9,802.

“Personally, I would only consider once the market touches around $10,200 followed by a change of structure,” the analyst added. “Only then I will buy on the pullback with a target of at least 2:1 risk-reward.”

He further stated that a pullback move might not necessarily end the bull market. Bitcoin may keep growing higher towards $12,000 or beyond. The strategy is only about spotting the change in short-term bias to secure interim gains.

Bitcoin holds a long history of posting 30-40 percent bearish corrections after every parabolic move to the upside. Other analysts also see the cryptocurrency keeping up with its previous trends, especially given the higher bids for safe-haven assets against a falling US dollar and bond yields.

“Selling your BTC now on a 13% pullback is like selling on the red circle on this chart. Insane gains are coming, don’t get shaken out,” said Lark Davis, a cryptocurrency analyst.

Bitcoin was trading at 11,791 at the time of this writing.