Another Scamcoin detected. How to identify signs of fraud 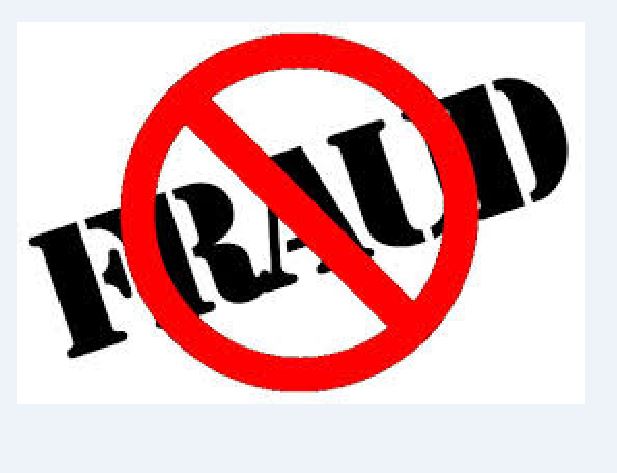 Another Scamcoin detected. How to identify signs of fraud

The world of Bitcoin and digital currencies has often been described by many critics as the “new Wild West”.
In fact, this year we have seen a growing number of new scam coins being introduced, many of them designed by the same scammers. The crypto currency community is tired of all this fraud schemes and is starting to demand a lot more proof from coin Devs and the number of launches and scams has been slowing down ever since.
Just as legitimate consumers and companies are exploring and adopting new uses for cryptocurrencies, so, too, are hackers and fraudsters.

This time Bittrex exchange yesterday detected Ghostcoin for having too many coins in the wallet. With a simple check Bittrex Support was able to detect inconsistencies in the number of coins present in the Ghostcoin Wallet.
Bittrex uncovered a massive influx of coins into the wallet making the total on the exchange exceeded the maximum coin supply. Bittrex immediately shutdown the market and disabled the wallet. Now, everyone who has invested in this coin is most certainly losing all their investment. According to Bittrex, the losses would have been far greater if the fraud wasn’t detected soon enough. Shutting down a market is never a perfect solution, but it was the only option that could help in minimizing losses. Unfortunately I had my miners pointed to a Ghostcoin pool for about a day and now all is lost. Still, in I could have lost more but somehow I sensed I shouldn’t be mining that specific coin and move on to another. So, in the end, it could have been worst. 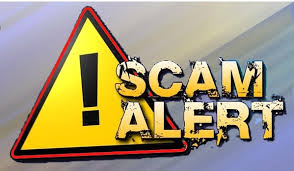 Now, after a short disappearance, the Ghostcoin Dev is claiming to have nothing to do with the incident. Sadly, there’s nothing much to do at this point and the coin is already considered dead.

The Bittrex exchange assured that their Team is working hard to avoid these types of frauds, and to develop knowledge to indentify signs and evidences of scams. Even so, the exchange also alerted that investors should always do their homework before investing in crypto currency. Investing in the crypto currencies is a high risk activity but it also can give high rewards. However, when investing in crypto currencies there no guarantees that this investment will ever give you profits.
The biggest danger is when something like this happens there’s no way to recover so holdings and the investment becomes virtually worthless. Sooner or later some new scam coin will be launched and eventually run into a Fraud. So people should be prepared to suffer some losses while playing the game!

If you are thinking of entering the crypto Wild West, there are a few things you should know before entering the game unprepared. It’s a harsh virtual world out there, full of professional hackers and professional scammers with a lot of tricks coming out of their sleeves and you must be always watchful or else you get caught.

To help you stay aware, I’m leaving you with some of the most common scams in the crypto currency virtual landscape:

The complicated and time wasting process of registering and using crypto exchanges has been leading people to use more familiar Ecommerce like eBay, when it comes to try buying bitcoin and other crypto currencies.
The problem is that scammers have taken advantage of PayPal’s refund policy to hack an eBay account and bid huge amounts for coins. Then they provide their own wallet address to send the coins to. The real owner of the account doesn’t know he was hacked and as son he finds out he asks Paypal to refund him, and since Bitcoin transactions are irreversible you will never see your coins again.

If you wish to use eBay to sell your coins, you better make sure you trust who you’re selling to. If you don’t know this person, you should always ask for some kind of proof that he is who says he his. Email and phone them if possible to confirm their interest for real.

Trading altcoins can be an excellent way to make a quick buck. But it’s also a way to lose a lot in split second.
There are no laws governing exchanges and crypto currencies and you can often expect market manipulation; pump and dump, are an effective way for big whales catching up smaller fish. 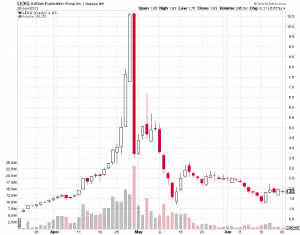 PnDs are often made by a group of organized investors that tend to take advantage of an announcement or coin launch. Many IPOs and announcements cause people to rush to a certain coin and then they cast a shadow wall of buying orders that artificially inflates the price. The price continues to rise creating a false sense of support, until they start do dump at a desired ranged price with multiple orders and the price drastically falls. In the big majority of cases this fall is so huge that it nearly dictates the coin’s death.

Try to avoid PnDs and don’t get caught up in the hype.

Some of you might want to do business directly over Bitcointalk. Again, you should be very careful who you deal with.
When buying an item or currency from a forum member always try to confirm if he is the real owner of the account and if this so called account won’t be trying to impersonate some other user of another account. Cases of misspelled usernames are often one of the most common tricks used to fool a less cautious user.
You should be attentive to misspellings like: CaptainLumberJack – CaptianLumberJack
Bananarama – Banananrama, TypOr – TypOr´ or Don’tPissMe – Don´tPissMe

You can get some pretty nice deals throughout forums, but be sure to stay safe and watchful about vultures flying around.

This is one of the points that you should be specifically mindful, because in this environment you will be eventually tracked and if possible hacked. 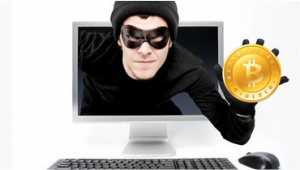 So I advise you to be diligent when it comes to security issues. Use long and complicated passwords, never use the same password in another site, always activate 2FA and have your security wear updated. Run your antivirus software every week or two and if possible use one specific laptop just for this type of operations and nothing else.
If you like to pay for your items with bitcoin, you also should create a wallet just for that. You can use your iphone or android wallet to execute simple payments along with another transition wallet and last, a savings wallet.

If you are interested in trading or taking advantage of arbitrage and will be using two or more exchanges or a web wallet, you should be wary about your coins because while they are at the exchange you effectively do not own them and if any problem occurs, you can find your self without access to your coins for several days and even weeks.
You can also keep them in your offline desktop or in a USB, but remember this is hardware and it might break. For a transition wallet you can use blockchain or Armory with additional cold storage features.
It’s preferable that you keep them stored in a paper wallet if you’re thinking of keeping them for a long time.