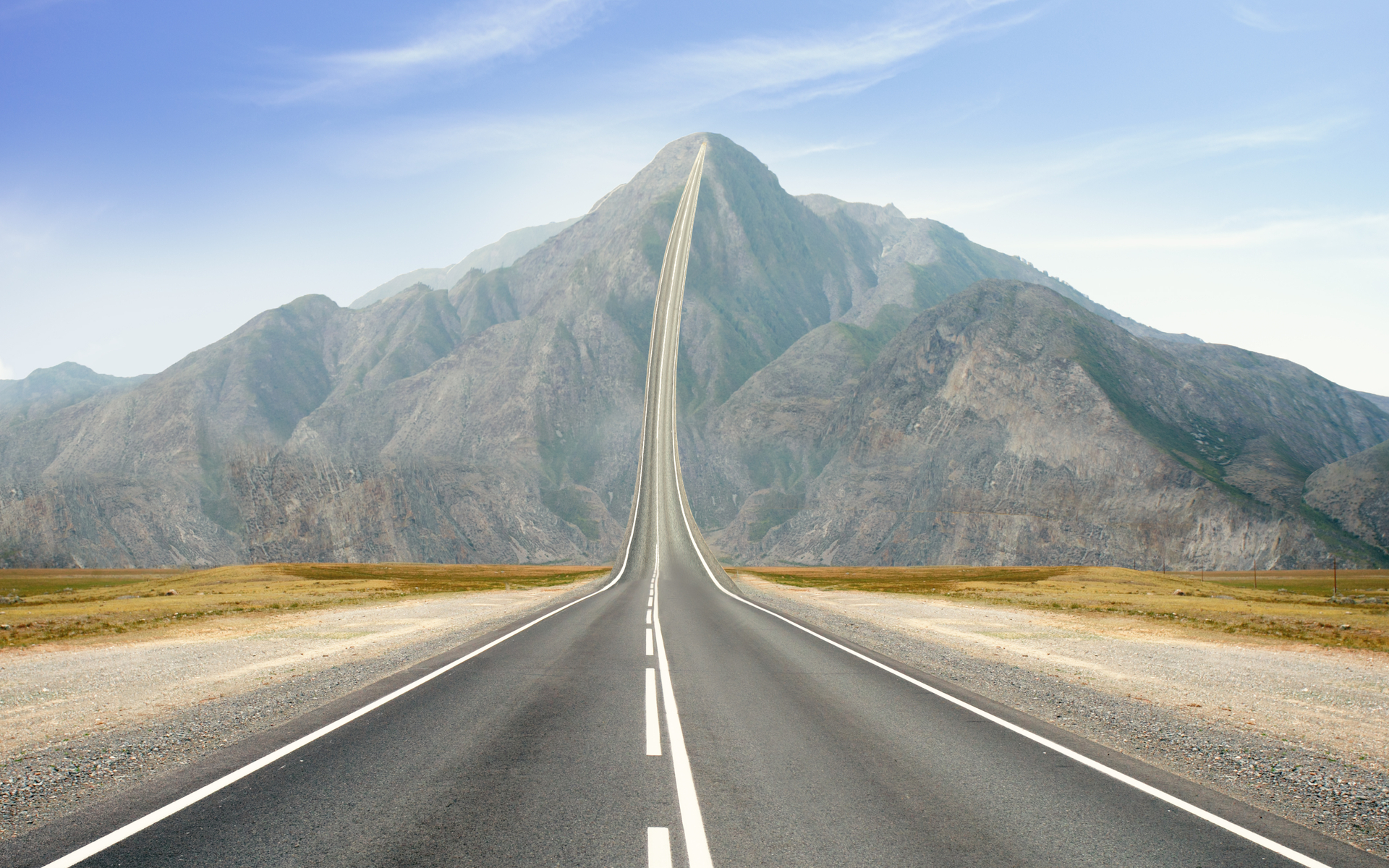 Bitcoin is currently looking promising to break back towards five figures, however, one key factor still needs to happen before traders can be confident that the leading cryptocurrency has turned bullish.

January Likely To Be Bitcoin’s Best Month Since June

Should Bitcoin avoid a major price correction over the next 24 hours it will have had the largest monthly increase in market value since the middle of last year. Although the Bitcoin price is notoriously volatile, this increase adds to the growing list of signals suggesting an impending bull run. The only thing standing in Bitcoin’s way of a bullish turn-around is whether or not it can close on the monthly above $9,158.

Analyst Filbfilb made note of this fact in a recent tweet:

A close above $9158 prints a higher high on the monthly close for the first time since June 2019.

There is also a bullish cross on the MACD above zero.

Difficult to have a bearish argument tbh. pic.twitter.com/At3D0tDWmk

The other technical indicator noted by the veteran analyst is the moving average convergence divergence (MACD), which concerns the speed at which two moving averages relate to each other. Traders often use the MACD to predict momentum and price direction, as well as opportune price entry points. In this case, the two moving averages have positively converged, which suggests an upward trend is likely.

Other analysts have begun to predict a bull market based on other trading metrics. As reported yesterday, Thomas Lee of Fundstrat noted that Bitcoin’s 200 day moving average has now crossed a critical mark.

As is typically the case, Bitcoin market movement guides altcoin valuations. Most major platforms have had a positive month, and are demonstrating similar technical attributes. It is reasonable to assume that a Bitcoin bull run will thus initiate the same for most other blockchain assets.

It is worth noting that significant upward moves in the Bitcoin price usually adds volatility. Simply put, when the price goes up, corrections are inevitable. Thus, the next several months could see extreme market swings.

Also, a number of non-technical factors are likely to have a significant market impact. For example, regulatory issues or development related to the Lightning Network could play a key role in growing investor interest.

Among the most noteworthy of these events is the block halving, which is expected to take place in May. The last block reward cut was followed by the bull run that led to Bitcoin’s current all-time high. Whereas much has changed in the blockchain space since then, this major milestone is highly anticipated and demonstrates Bitcoin’s continued hegemony among cryptocurrencies.

Moving forward, significantly more analysis is all but certain to take place on Bitcoin as well as altcoins. More data will create a much clearer picture on Bitcoin’s next big move. For now, the mood remains optimistic.

Where do you think Bitcoin’s price is heading as we enter into February? Add your thoughts below!