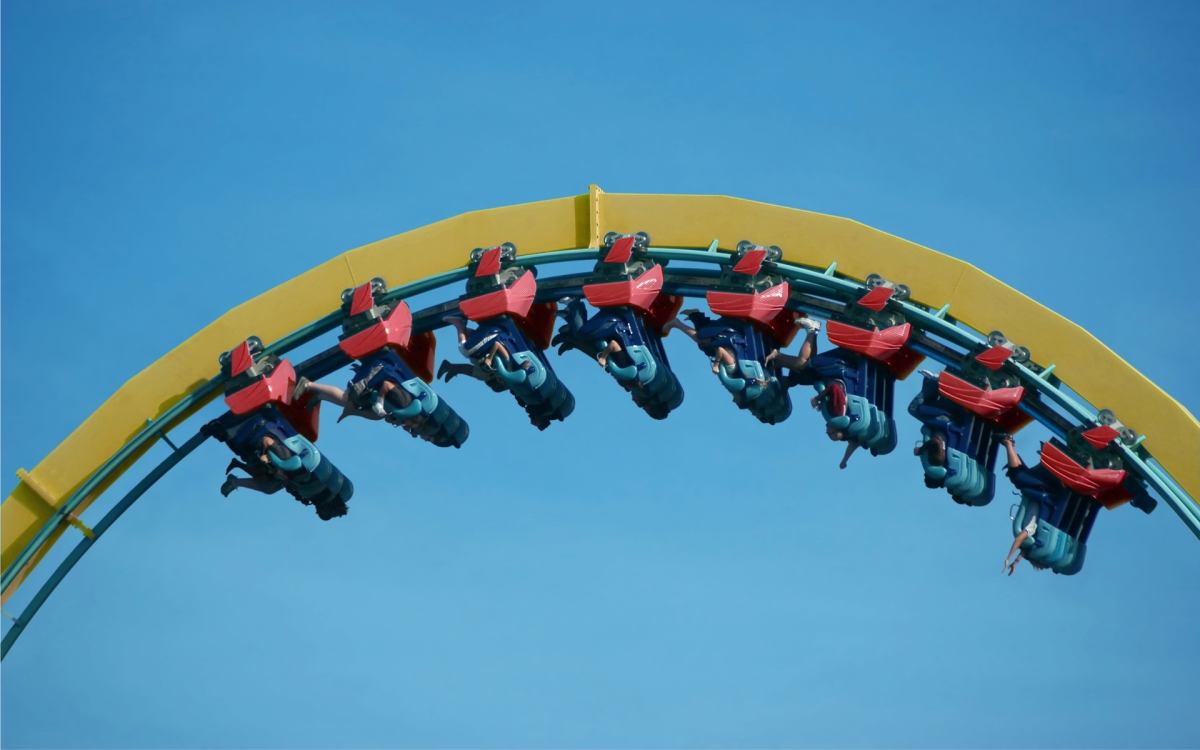 Altcoin markets continue an unprecedented rise as downward pressure on Bitcoin is blamed on China and continued community indecisiveness.

Community ‘Should Be Punished’ For Not Reaching Consensus

As Bitcoin lost almost 8% in the 24 hours to press time, Ethereum passed $50 USD per coin, appearing to embark on an exponential run similar to that only just witnessed from Dash.

With many popular altcoins having a great week across the board, Bitcoin’s Dominance Index has dropped to as low as 71% according to Coincap.io with its percentage of Total cryptocurrency market cap has hit an all time low. 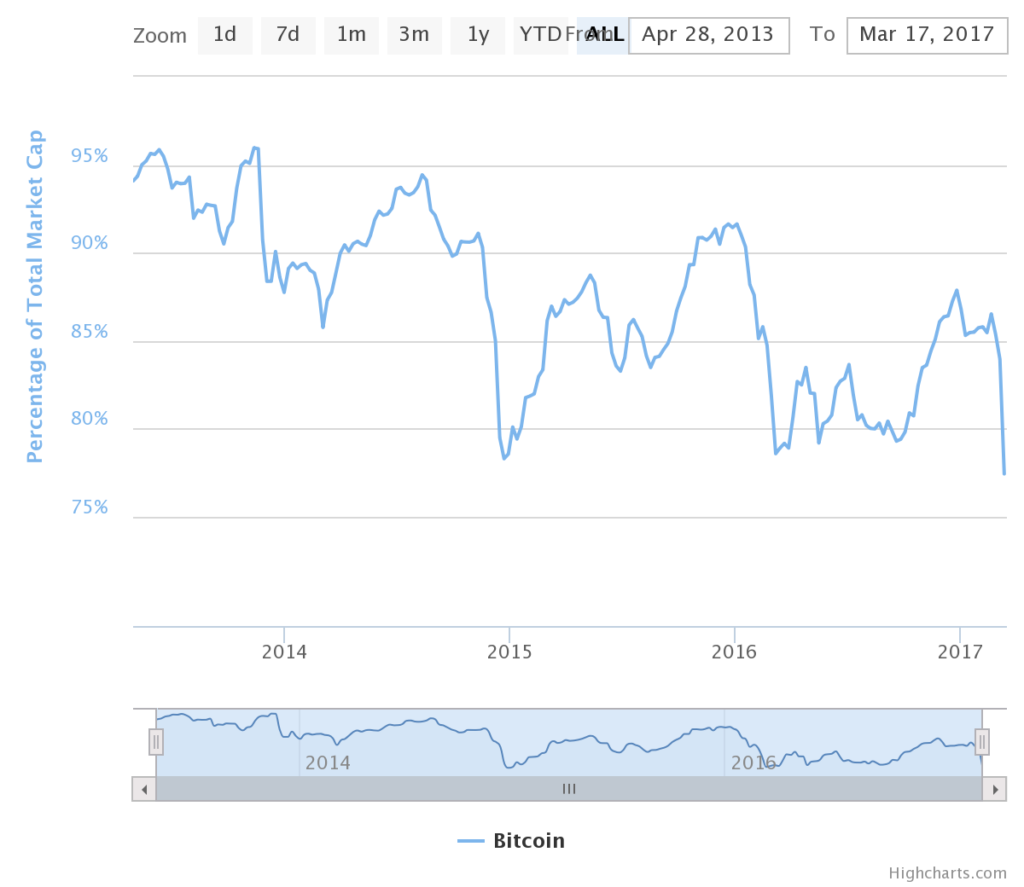 “I think the market is going to punish the [Bitcoin] community for not reaching consensus. As it should,” commentator Vinny Lingham wrote on Twitter in response to whether or not to buy BTC at the lower price.

.@ohmymyMichael No. I think the market is going to punish the community for not reaching consensus. As it should.

The comments imply a price dip could be protracted or even worsen if no consensus regarding a scaling solution is reached.

Lingham also took to Medium this week in a bid to provide further evidence that activating SegWit was the only solution.

After Bitcoin Unlimited suffered a bug-based attack, Lingham was critical of hard forks, insisting that a soft fork – SegWit – was superior. He wrote:

I believe that the adoption of Segwit right now is imperative in order for us to get to the next stage in the evolution of Bitcoin and remove the risks of a contentious Hard Fork.

China meanwhile is also back in the spotlight as further information regarding the future of Bitcoin regulation in the country is expected imminently.

People’s Bank of China director Zhou Xuedong had previously stressed the need to adopt a balanced approach, which he said would future a “forgiving attitude” to exchanges while continuing supervision and not crossing “certain red lines.”

The effects of altcoin popularity meanwhile are becoming clear. Bitcoin’s market capitalization has fallen 17% in 2017, with the majority of the drop in the past month.

What do you think about the altcoin boom and Bitcoin stagnation? Let us know in the comments below!