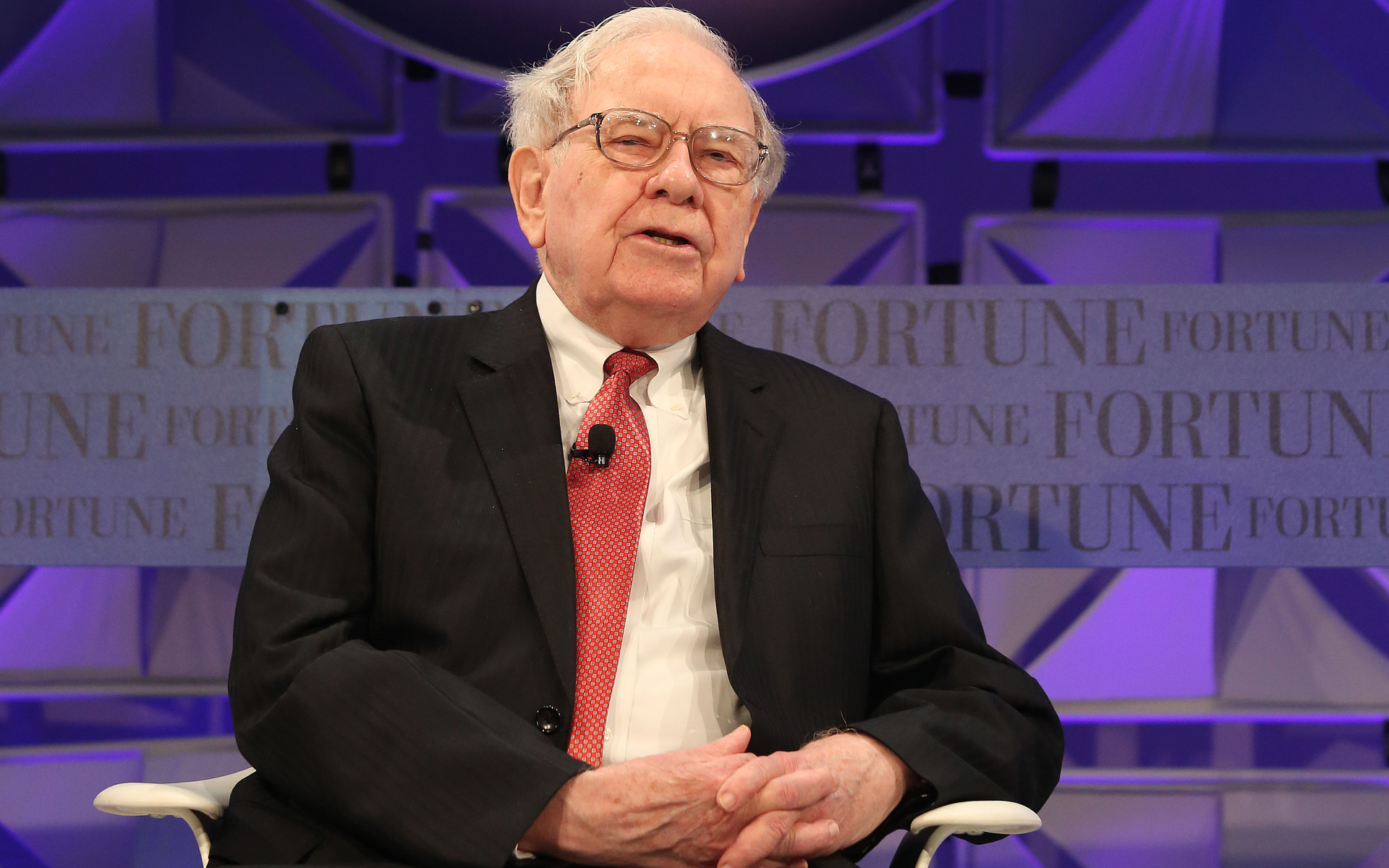 Warren Buffett’s Berkshire Hathaway has seen an impressive increase of around 997,900 percent in its stock price since Warren Buffett took control. Bitcoin, on the other hand, is up 720,000,000% in its short 10-year history since its first recorded price.

Berkshire Hathaway, a multinational conglomerate holding company, the CEO of which is no other but popular investor and one of the richest men alive, Warren Buffett, has seen an increase of 997,900 percent in its stock price since the prominent investor took control of it back in 1964.

The company is also well-known for the fact that it has been under the leadership of one of the most well-known investors, Warren Buffett. He is currently the CEO at Berkshire Hathaway.

Forbes’ latest listicle of the richest men puts Buffett as the third wealthiest man with an estimated net worth of $82.5 billion.

Bitcoin, on the other hand, has only been around in the past decade. However, in this relatively short amount of time, the cryptocurrency has managed to increase by a whopping 720,000,000 percent since its first ever recorded price.

Ironically, Buffett, being the prominent and well-known investor that he is, is a sworn Bitcoin-basher. In fact, Buffett has been particularly vocal on his stance on the matter, calling Bitcoin all sorts of things. Buffett said:

It doesn’t do anything. It just sits there. It’s like a seashell or something, and that is not an investment to me. It’s a gambling device… there’s been a lot of frauds connected with it. There’s been disappearances, so there’s a lot lost on it. Bitcoin hasn’t produced anything.

So if Buffett, the infallible investment genius that everyone seems to believe he is, failed to recognize a Fed-investigated Ponzi-scheme, could it be possible that he’s also wrong about Bitcoin?

Facts Speak For Themselves

Regardless of whether Buffett likes it or not, this “rat poison” has massively outperformed the company he controls. It’s also worth noting that Berkshire Hathaway wholly owns prominent corporations such as Geico, Duracell, Long & Foster, and so forth. It also controls minority shares at American Express, Wells Fargo, and The Coca-Cola Company.

Bitcoin does none of the above and isn’t even a company with any central authority. It’s simply a decentralized protocol for money that ensures no one breaks the rule. Bitcoin is an asset class of its own that has managed to gain 722 times more money to its investors compared to Berkshire Hathaway. And it only took it 10 years.

So, in case anyone doubts John McAfee in putting a $1 million price target for Bitcoin, it’s perhaps worth considering all of the above. Sure, it may not happen by December 31st, 2020, but it’s certainly a possibility.

Maybe Buffett should reconsider. Though, perhaps Justin Sun is the one (not) to make him change his mind.

What do you think of Bitcoin hitting $1 million? Do you think it will happen? Don’t hesitate to let us know in the comments below!

In an interview just released on CNBC, billionaire financier Warren Buffett reiterated his long-held position that cryptocurrency has no intrinsic value, and made clear that he would...

Yesterday, the active supply of Bitcoin on the market was at its lowest in months — suggesting consistent demand for BTC ahead of the halving.  The next Bitcoin halving is...

Should Millennials Invest in Bitcoin for their Retirement?

As the global pension crisis worsens, millennials, are looking at novel retirement strategies, to protect their retirement security. Will bitcoin serve the purpose? Millennials’...