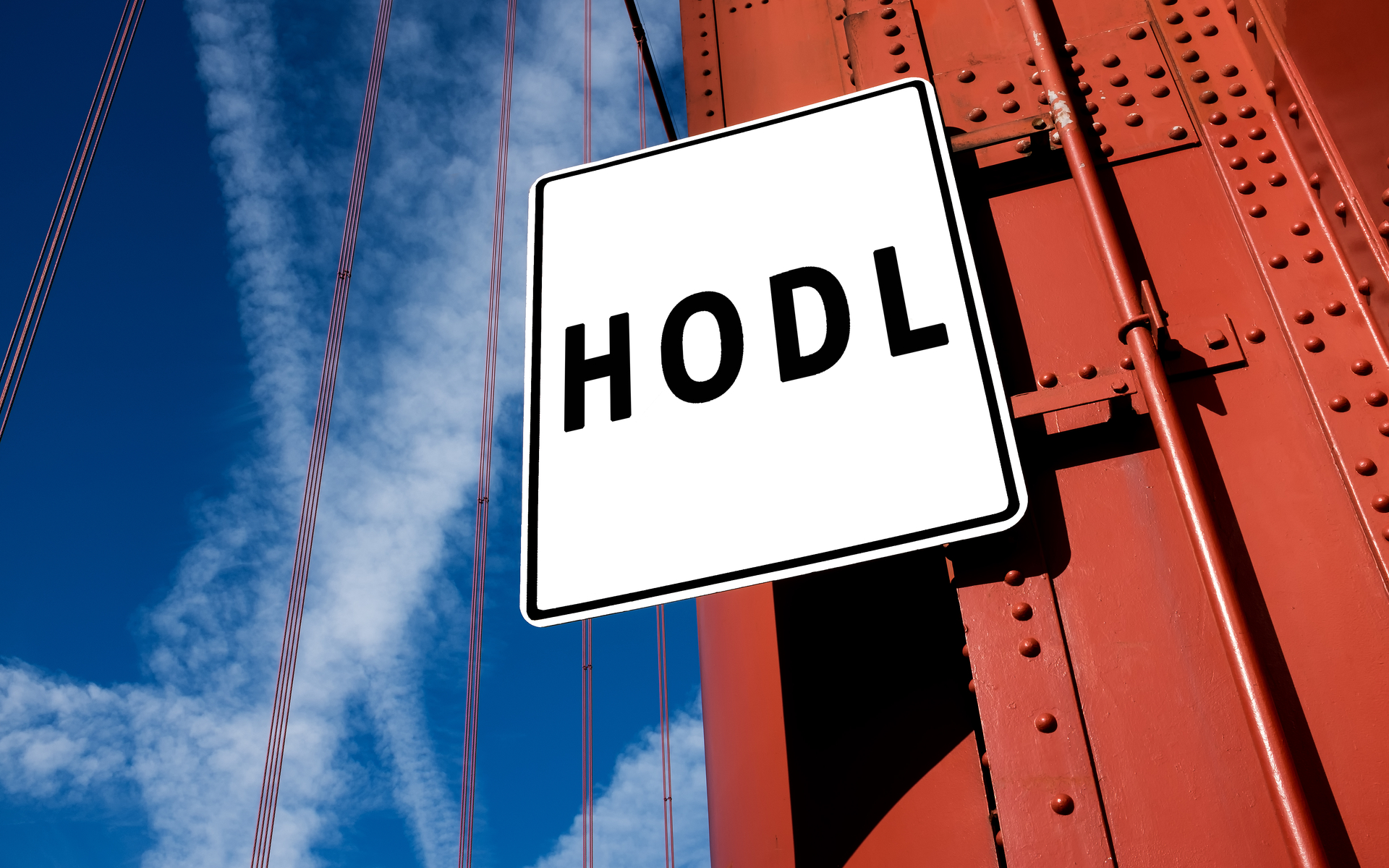 Bitcoin Investors Are HODLing During this Bull Market, Data Suggests

Serial analyst, Willy Woo, has concluded that bitcoin investors are holding instead of selling or trading for fiat, during the current bull market cycle.

Commentators have been split over the character of Bitcoin’s 2019 bull run, with previous analysis suggesting it has little in common with previous cycles except for that in 2012.

Woo appeared to maintain this, noting how few bitcoins are actually moving this year compared to 2017 and 2014.

“Notice how few coins are changing hands on-chain in this cycle,” he wrote on Twitter June 2.

“I put this down to more HODL activity off-chain, and more lockup.” 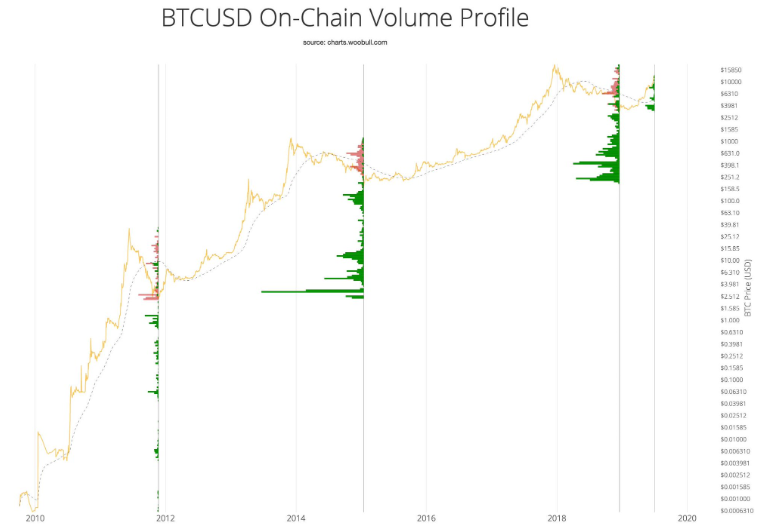 Continuing, he suggested that if the 2012 behavior were to repeat itself, BTC/USD could be looking for a retracement down towards the $7800 and $9000 levels, before a new upside recovery is launched.

“The volume support… could form the base in which the main bull run launches. That’s a really wide zone between $7800-$9000. I wouldn’t call this a target, just a possible outcome if we repeat 2012,” he summarized.

Woo was commenting amid a sudden downturn for Bitcoin price, which saw the largest cryptocurrency dip below $10,000. Since then, markets have staged a comeback, climbing 20% to $11,400.

One explanation for the volume data could, as Woo stated, lies in off-chain activity figures.

As Bitcoinist reported, off-chain use of Bitcoin, principally via the Lightning Network, continues to expand apace this year as developers release consumer-oriented tools to make it more accessible.

Further support has come in the form of corporate endorsement, led by Twitter and Square CEO, Jack Dorsey, who publicly pledged to integrate Lightning into both his companies’ offerings.

Even on-chain, meanwhile, Bitcoin has had a record few weeks; breaking volume highs during June and restoring the faith of analysts who feared the bull run was overly optimistic.

Attention remains focused on the coming weeks and months, when institutional product launches should generate even greater volumes and publicity for Bitcoin markets.

Bakkt, ErisX and Binance are all slated to launch Bitcoin futures this year. The first of these, in the form of Bakkt, will begin a trial in July, following months of delays as executives attempted to iron out regulatory hurdles.

At the same time, the industry continues to recover from findings that Bitcoin trading volumes reported by many exchanges were in fact fabricated.

What do you think about the Bitcoin-US dollar volume data? Let us know in the comments below!