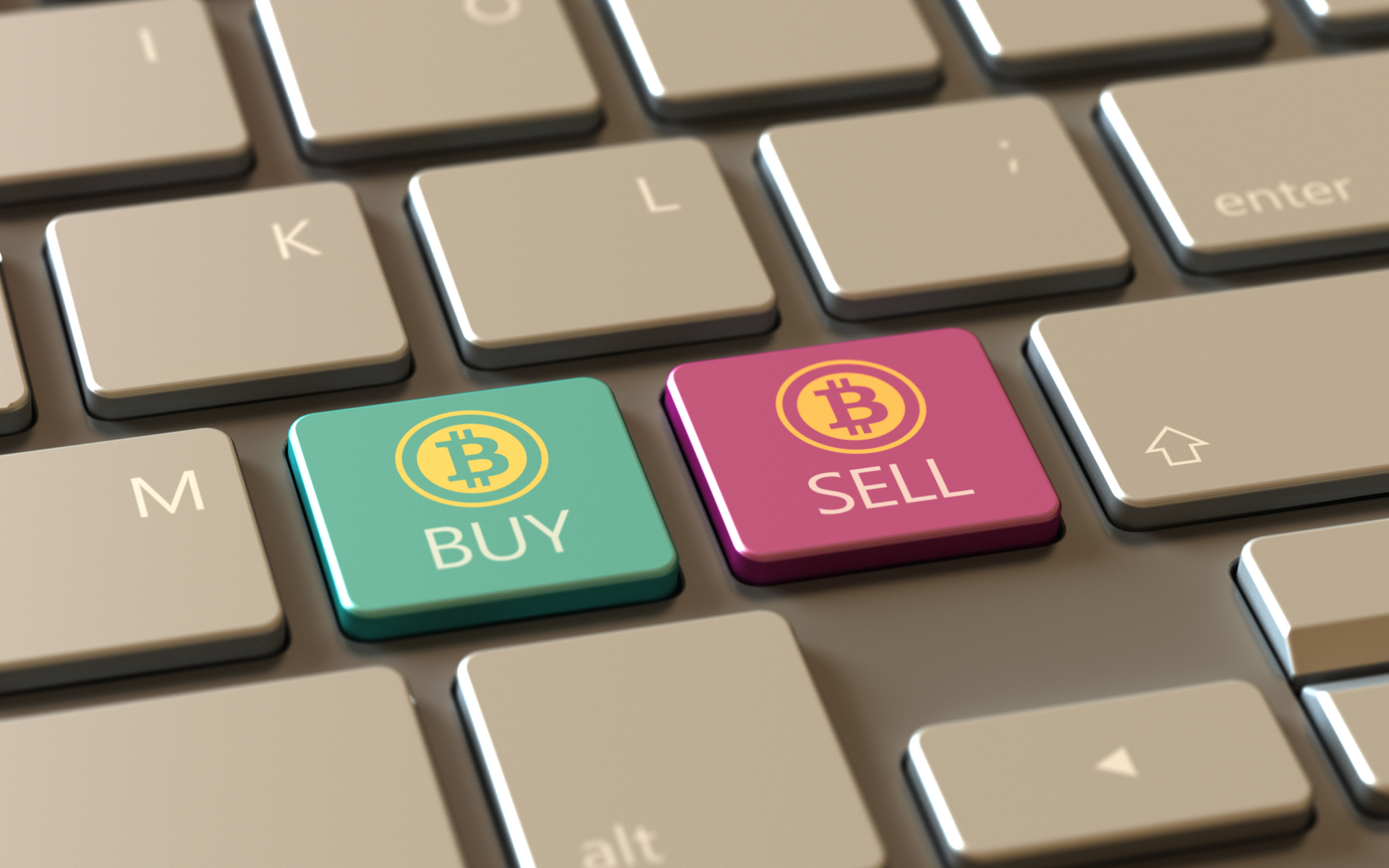 New ‘Bitcoin Kiosk’ Aims to Make Buying Easier Than Ever

Paxful has unleashed their new ‘Bitcoin Kiosk’  widget allowing anyone to buy bitcoin in 300 different ways.

People ask me all the time “How do I starting buying Bitcoin?” It’s a good question when meeting someone in stranger through LocalBitcoins.com may be intimidating for a newbie. Entering into a mass surveillance dragnet through Coinbase, via the IRS, may also fail to create an appealing introduction.

Now, Paxful has a new way for anyone to get the Bitcoin they need without the ‘fear factor.’

Dating back to 2015, Paxful has been testing out a new and convenient way for people to obtain Bitcoin and came up with a new widget. This line of code can be added to any website, blog, YouTube channel, mobile app, email subscriber list, or Facebook page. 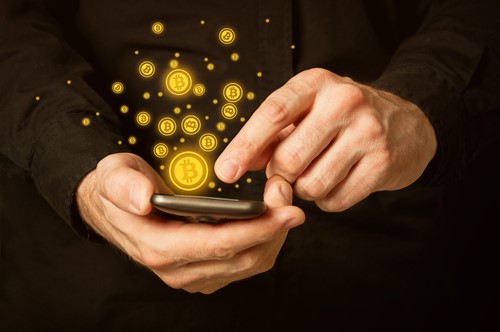 We have spent a year and a half learning the game inside and out and factoring in every little place where a first-time buyer can get stuck and giving them a way to finish. This thing just works.

If you have never been to Paxful’s website, it is similar to LocalBitcoins in that you can set up a free Bitcoin wallet and buy Bitcoin in an almost infinite number of ways. This line of code, which they call a “Virtual Bitcoin Kiosk” is aptly named, as it takes their website, and shrinks it down to a bite-sized widget that allows one to buy BTC in over 300 ways.

Bitcoin purchasing options include popular gift cards from Amazon, Target, and Walmart. Cash deposits from Western Union, Money Gram or Bank of America are just a few methods the kiosk is compatible with. Online payment wallets from PayPal, Skrill and Serve, and any Visa or Mastercard you can come up with are also supported.

“We listened to each and every complaint, suggestions and compliment, but it was the difficulty that the average person had when trying to purchase bitcoins that really taught us,” says their blog post on their newest product.

This is also an affiliate opportunity for anyone who wants to collect 2% on any Bitcoin purchase through this Virtual Kiosk. If anyone can sell $10 worth of Bitcoin by February 10th, they will qualify to win a share of the 10 Bitcoins Paxful is giving away during their affiliate launch promotion. 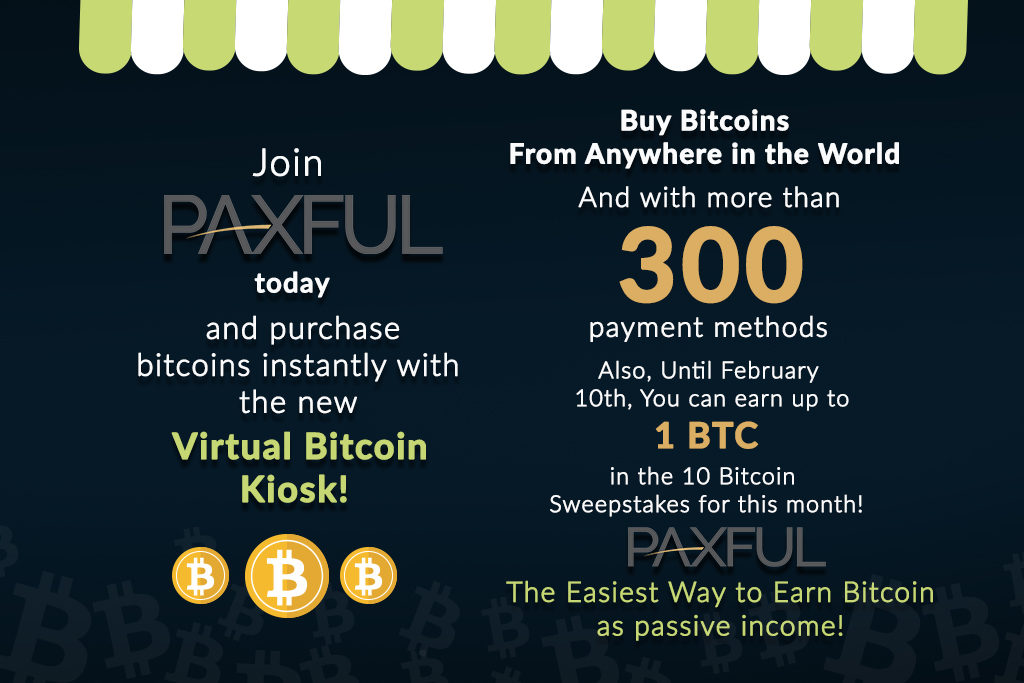 For Bitcoin to go viral, a simple approach to buying some “digital gold” is needed to gain a more mainstream market share. Paxful seems ready to have its peer-to-peer exchange partner with anyone and everyone in 2017, no matter where they may be online.

Will these new methods make it easier for average people to buy Bitcoin? Share your thoughts below!