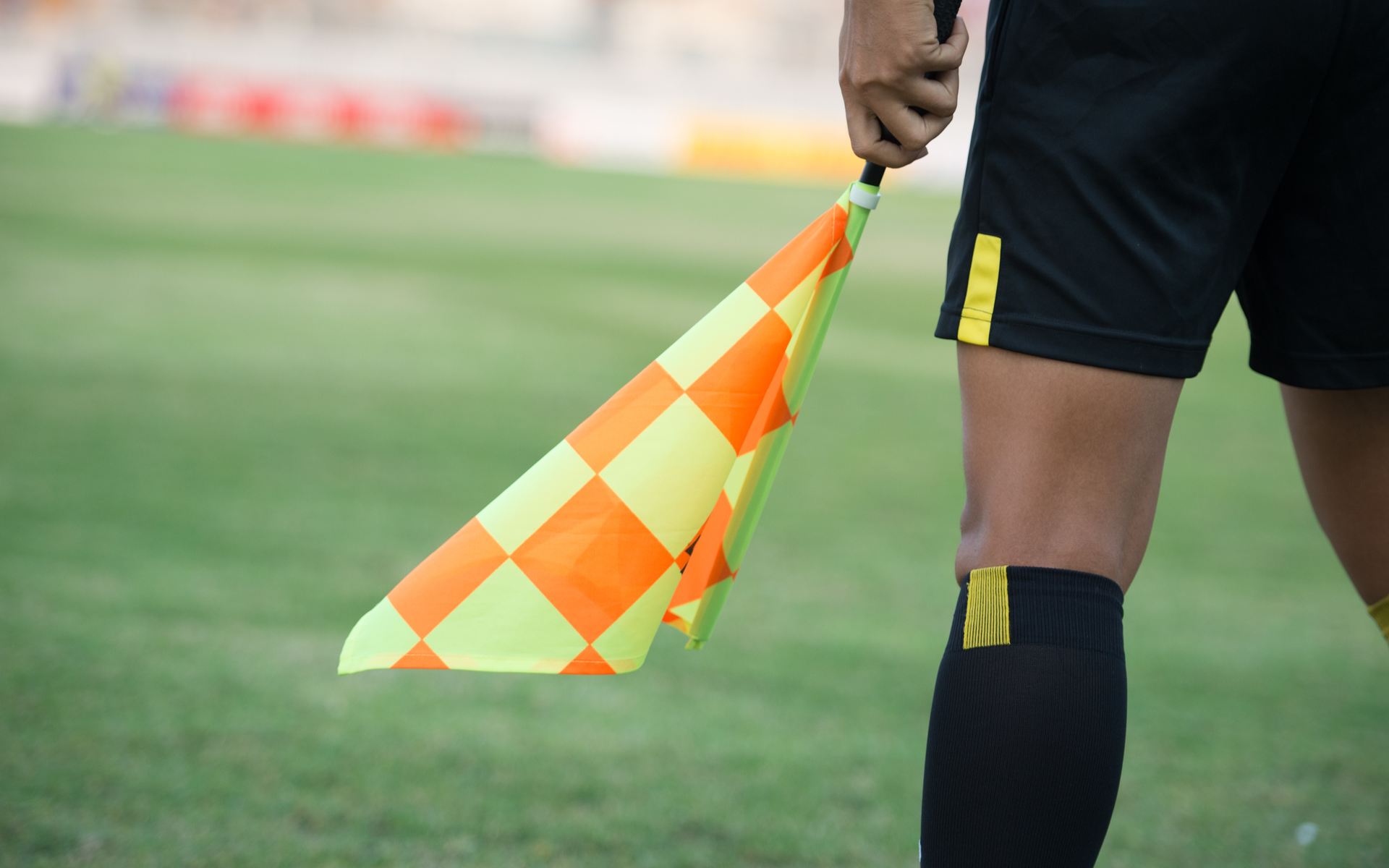 Bitcoin Plays By Its Own Set of Rules, New Market Research Finds

Financial market analytics firm Indexica says the prime drivers for Bitcoin and the cryptocurrency market are completely different from those seen in the mainstream arena.

Speaking to Forbes, Zak Selbert, the Indexica CEO said bitcoin and other cryptocurrencies do not behave in a similar manner to mainstream asset classes. According to Selbert:

From our extensive research, and we’ve done more testing around bitcoin and cryptocurrencies than we have for pretty much any other asset we’ve analyzed, it simply appears the bitcoin price and crypto markets just don’t respond as we would expect them to.

For Selbert, the prime drivers for price trends in the stock market – major company announcements, new technology, and government regulation, seem not to have any material effect on Bitcoin.

Bitcoinist reached out to Indexica for further comments on its research. Replying via email, Selbert opined:

Commenting on the matter in his daily market update, Mati Greenspan, Senior Market Analyst at eToro, put Indexica’s observations down to over-complicated research parameters for a still-developing asset class.

However, for Greenspan, to say that nothing moves the crypto market would be inaccurate. Using simple technical indicators like trend lines and observing fundamentals like network activity and adoption provide insight into price action, especially for BTC/USD.

Short-term sentiment can cause momentum changes at different points in time. The surges or drops that occur from such events are usually ephemeral with the price action reverting back to its previous state.

In the early days, exchange hacks and negative government regulations regularly impacted the market. In present times, however, such events no longer affect the BTC price even on positive news.

The growing consensus is that Bitcoin has become a more mature asset since the mostly hype-driven 2017 bull run. In that time, BTC fell 80%, experienced massive institutional interest and is now beginning to chip away at its 2018 decline.

According to the Indexica research, text documents concerning now contain similar language as can be seen for more mainstream asset classes. The Indexica team say this trend represents a “coming of age” for BTC.

As previously reported by Bitcoinist, Anthony Pompliano of Morgan Creek Digital believes the next 12 to 18 months will be pivotal for BTC. Pompliano joins the likes of others like Max Keiser and Travis Kling to posit that dovish central bank policies will put the global economy into a tailspin and send Bitcoin price to new all-time highs.

Do you think you have a firm handle on what causes the shifting tide of bitcoin price movements? Let us know in the comments below.