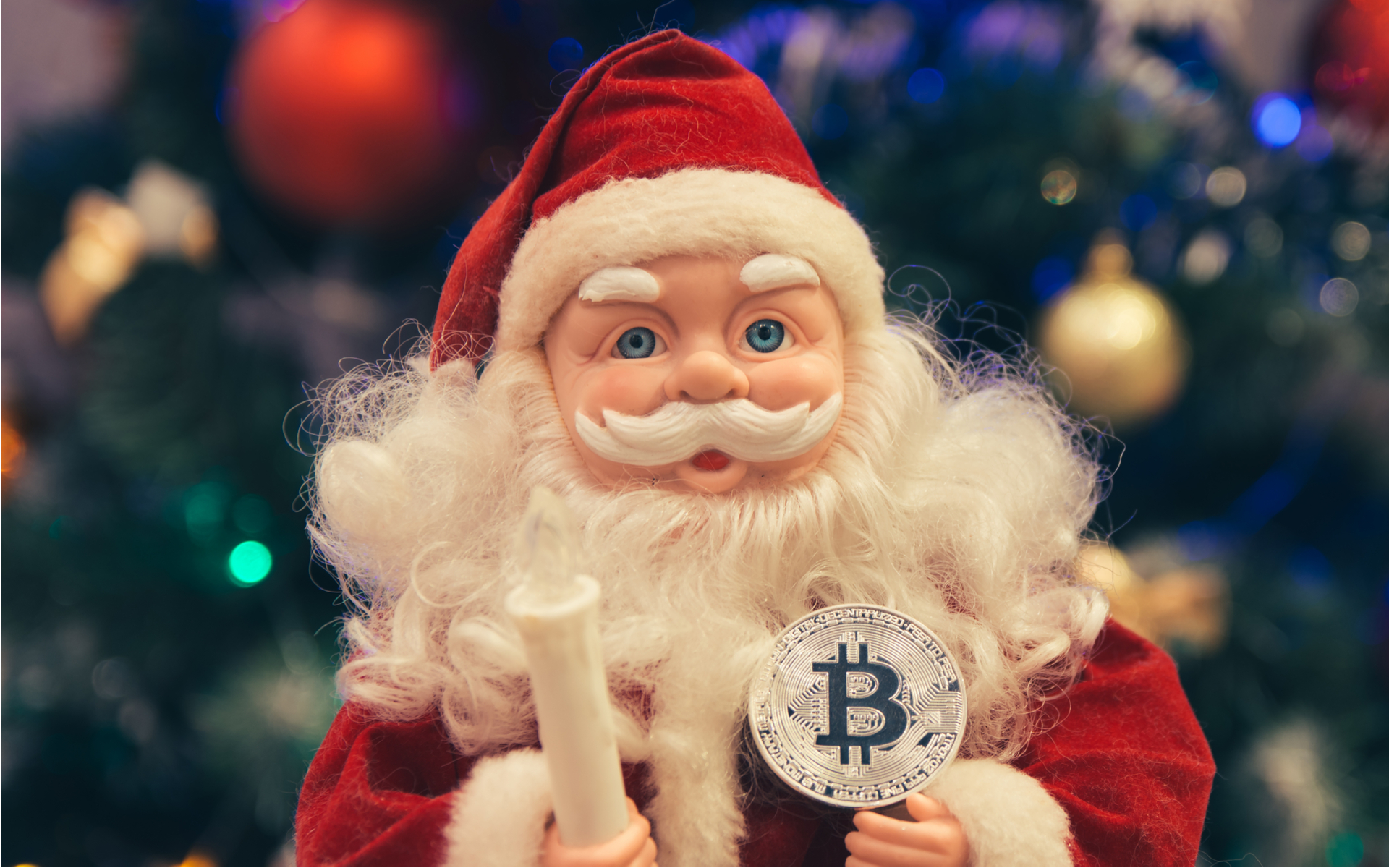 The crypto market continues to endure a difficult 2018 after increasing posting astronomical gains in 2017. However, signs are beginning to emerge that Bitcoin price may set for another rally before 2019.

According to Bloomberg, the Moving Average Convergence Divergence (MACD) for the Bloomberg Galaxy Digital Index is currently in positive divergence territory. This occurrence, pictured in the company’s chart shown below is the first of its kind in over a month. 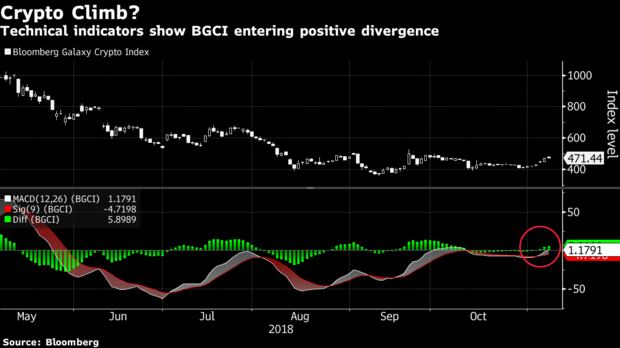 Typically, a positive MACD divergence signals a reversal in the upward direction for the price of the asset in question. The operative word still being “signals.” On Sunday, Bloomberg also reported on another indicator — this time, the Directional Movement Index (DMI), showing the onset of a bullish trend for the top-ranked cryptocurrency.

Like other momentum indicators, the MACD by itself isn’t an express representation of the general market condition especially one experiencing extended sideways trading. However, the recent price action for Bitcoin and other cryptocurrencies show a resurgence of late.

The technicals look great, and the fundamentals are fantastic. All signs are pointing to a Santa Claus rally in the crypto market.

The trend indicated by Bloomberg Galaxy Digital Index’s cryptocurrency MACD corresponds to that being manifested by Bitcoin in the last one week. The top-ranked cryptocurrency seems to be holding steady above $6,500, its highest price level in two weeks.

Other top-ten cryptocurrencies like ETH and XRP are also on the right side of critical price levels like $200 and $0.5 respectively. XRP [coin_price coin=ripple] is up by almost 20 percent in the last week, climbing to $0.54 on Tuesday, its highest price level since the end of September 2018.

However, not everyone is sold on the idea of an imminent price boom in the virtual currency trading market. In-house Intelligence analyst at Bloomberg, Mike McGlone, noted:

Wish them luck, but most of our indicators remain negative.

The cryptocurrency market experienced massive losses in 2018 with coin prices plummeting, causing the total market capitalization to tumble by almost 75 percent. Many enthusiasts point to the slew of positive developments on the institutional front as the catalyst for the next bull-run. With less than eight weeks to the end of the year, it is perhaps time to have those fingers crossed.

Do you think the cryptocurrency market will experience a price rally during the closing weeks of 2018? Let us know your thoughts in the comment section below.