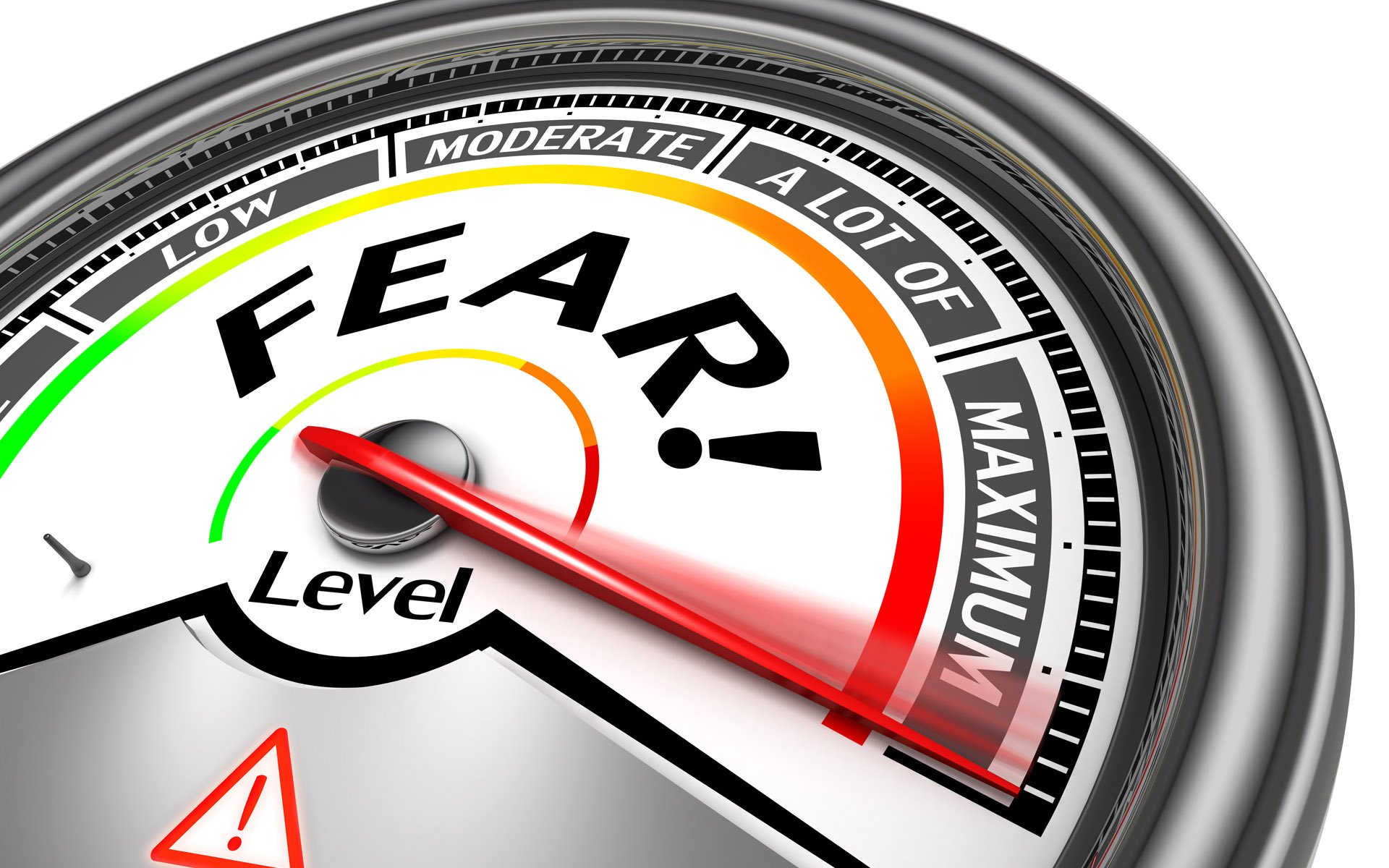 As credit risk increases and traditional investors look to safeguard their money, one market maker believes Bitcoin may be a more reliable “fear gauge” than the CBOE Volatility Index (VIX).

‘Storing Their Money Under Their Pillow’

According to Equity Armor Investment’s Brian Stutland, the future movement of financial markets may be best predicted by monitoring Bitcoin. The market maker and regular CNBC contributor told the network’s post-market show Fast Money yesterday that “Bitcoin is sort of becoming the new VIX, in sort of getting ahead of credit risk in the banking industry.”

VIX, which stands for the CBOE Volatility Index, is a popular and trusted measurement of both volatility and fear in the traditional financial market. It utilizes S&P 500 stock options prices and is often referred to as the stock market’s “fear gauge.” 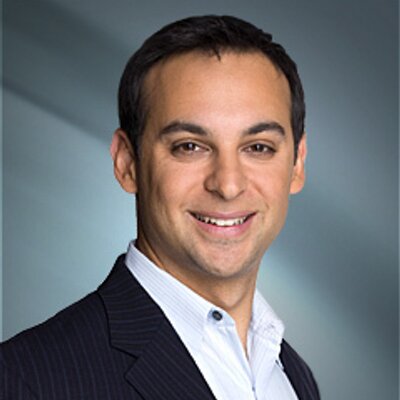 Stutland, however, thinks Bitcoin might be better than the VIX. He explained:

Stutland bases his assessment on the fact that the Bitcoin and greater cryptocurrency market is still unregulated and allows for the open and easy transfer of capital, noting:

Bitcoin is a way to for investors to basically move their money off the balance sheets of banks and into their own wallets. Essentially storing their money under their pillow in the form of virtual currency.

Stutland also made note of the fact that increased credit from banks facilitates caution on the part of investors, claiming:

As credit risk increases we get more volatility in the market.

Tuesday was decidedly bearish for all three major indexes, with the Dow Jones Industrial Average dropping almost 500 points at its lowest.

On the flip side, the Bitcoin market saw a bounceback from what had been a brutally bearish downtrend. The market leader is currently trading, at the time of this writing, at $7,520.49, up 5.42 percent over the last 24 hours.

When Bitcoin moves, altcoins follow. Many major market players in the cryptocurrency space saw healthy gains yesterday, with Ripple, Bitcoin Cash, EOS, Stellar, Cardano, IOTA, and TRON all up between 10 and 20 percent over the last 24 hours.

Do you think Bitcoin is a better indicator of fear in the marketplace than the CBOE Volatility Index? Be sure to let us know in the comments below!