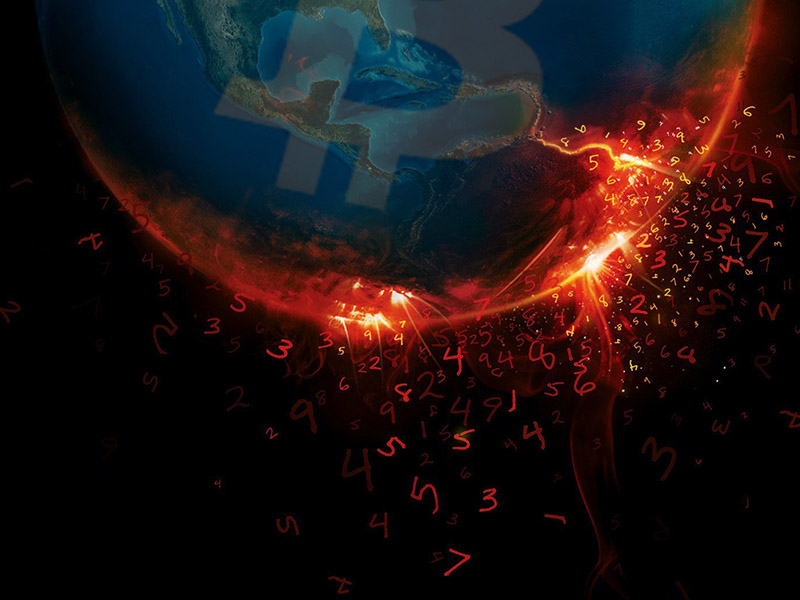 Bitcoin vs. Blockchain: Inside Bitcoin Speakers Weigh In

Bitcoin startups (and the inevitable venture capital funding), have seen a trend away from Bitcoin and a new focus on the underlying technology, the blockchain. Are these indicators that spell the end of Bitcoin, or just a short-lived fad?

Also read: Bitstamp to be Banned by Theymos for Supporting BIP 101

The blockchain right now is used for storing transaction information from the blocks miners mine, creating a chain of blocks (hence the name). Transactions are secured based on how many “confirmations” they have, or how many blocks in the past it was broadcast to the network. Once six confirmations for a specific transaction has been reached, it is considered to be digitally set in stone.

The blockchain has always had the ability to append additional information into blocks, such as what BTC (blockchain technology corporation) is doing with their blockchain-based voting machine, as well as allowing users to build layers on top of the blockchain, in the form of colored coins and other digital assets.

The blockchain movement is not limited to Bitcoin startups either, with companies like NASDAQ, VISA, and American Express venturing into blockchain. R3, a coalition of over 20 of the biggest international banks, is a huge testament of how seriously the financial industry is taking blockchain technology. Unfortunately for Bitcoin, most of these institutions are interested only in the blockchain, so steps toward making their own “permissioned ledger” are occurring in an attempt to remove Bitcoin entirely out of the equation.

With less talk about Bitcoin as a currency, and more about the blockchain, some wonder if this is the beginning of the end of Bitcoin as a monetary vehicle.

I had the opportunity to ask all the speakers of the Inside Bitcoins San Diego Conference, scheduled to occur from December 14th – 16th this year, the following question:

“As more FinTech companies and institutions (not just banks) become more interested in blockchain technology, some fear that Bitcoin might be left behind. What do you believe lies in store for the future of Bitcoin? Is Bitcoin still vital with companies like NASDAQ and R3 more interested in distributed ledger technologies?”

Answers received were various, but the majority could be grouped into a couple themes, one of the more popular being Bitcoin and the blockchain are inseparable. Joe Ciccoloc, the founder and president of BitAML, stated:

“It’s not possible for bitcoin to be left behind. In fact, when banks refer to blockchain technology, they are actually referring to the bitcoin protocol not the immutable ledger of transactions. “Blockchain technology” is merely a boardroom-safe euphemism. The technology behind bitcoin will remain an efficient, cost-saving asset for NASDAQ and R3. If they’re not doing so already, I suspect payment networks such as SWIFT and NACHA will also explore the bitcoin protocol.”

Peter Adrian Kavounas, the CEO & President of Cloud Strategix, LLC, refers to the relationship between Bitcoin and blockchain interestingly with peanut butter and jelly:

Only time will tell if Bitcoin still thrives, or if permissioned ledgers take over in lieu of the blockchain. Thanks to all the great responses from the speakers!

What does the future hold? Will Bitcoin still remain front and center of the crypto scene? Let us know in the comments below!