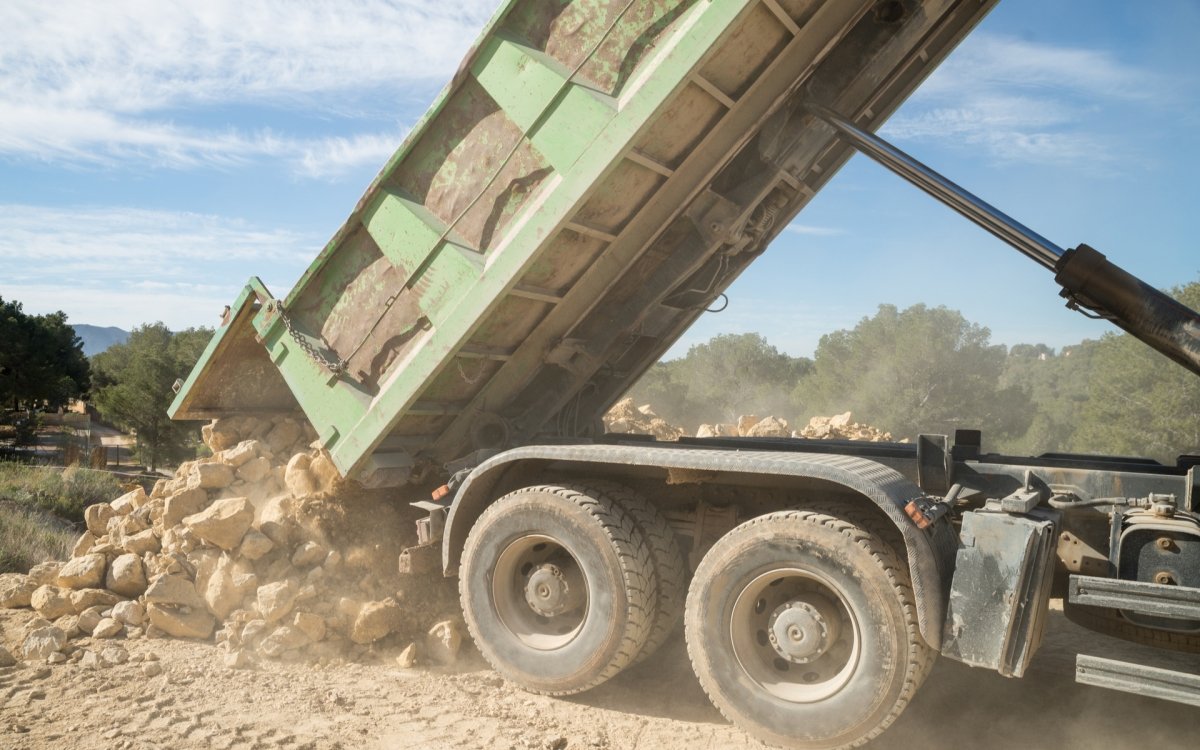 Hong Kong based Bitcoin Mercantile Exchange (BitMEX) has announced it will automatically sell all its customers’ Bitcoin Cash.

BitMEX Hits Back At Contentious ‘Altcoin’

In a blog post Wednesday, BitMEX, which handles around $1 billion in trades per day, explained it would sell the altcoin due to customers, then credit them with funds gained in Bitcoin.

“Users will not receive Bitcoin Cash, rather BitMEX will sell all users’ Bitcoin Cash, and credit their wallet with the Bitcoin proceeds,” the post reads.

TL;DR @BitMEXdotcom (which handles $1 billion daily) will be dumping $BCH for $BTC pic.twitter.com/4ebGQAkM7n

The move is a marked contrast to other exchanges, which have either taken a wholly hands-off approach or simply credited users with duplicate balances.

BitMEX had previously come out as staunchly suspicious of Bitcoin Cash, confirming in a statement it would treat “any and all contentious hard fork tokens as altcoins.”

Hard Forks Fact Of Life (But Not For BitMEX)

“…Months after the fork, it is clear this coin still has value and popular demand, so we have decided to credit Bitcoin at the prevailing Bitcoin Cash price,” the exchange continued.

Do not expect future coins to be credited in this way. BitMEX reserves the right to credit forks or not – in the presence of doubt, always withdraw first.

The likelihood of further contentious forks is a key topic of debate for Bitcoin community consensus, with Twitter personality WhalePanda suggesting more will come in parting comments on the now-defunct SegWit2x last week.

“This is just another attack against Bitcoin, it is a big one this time, but Bitcoin will come out stronger once again if it survives,” he had written.

What do you think about BitMEX’s handling of Bitcoin Cash? Let us know in the comments below!