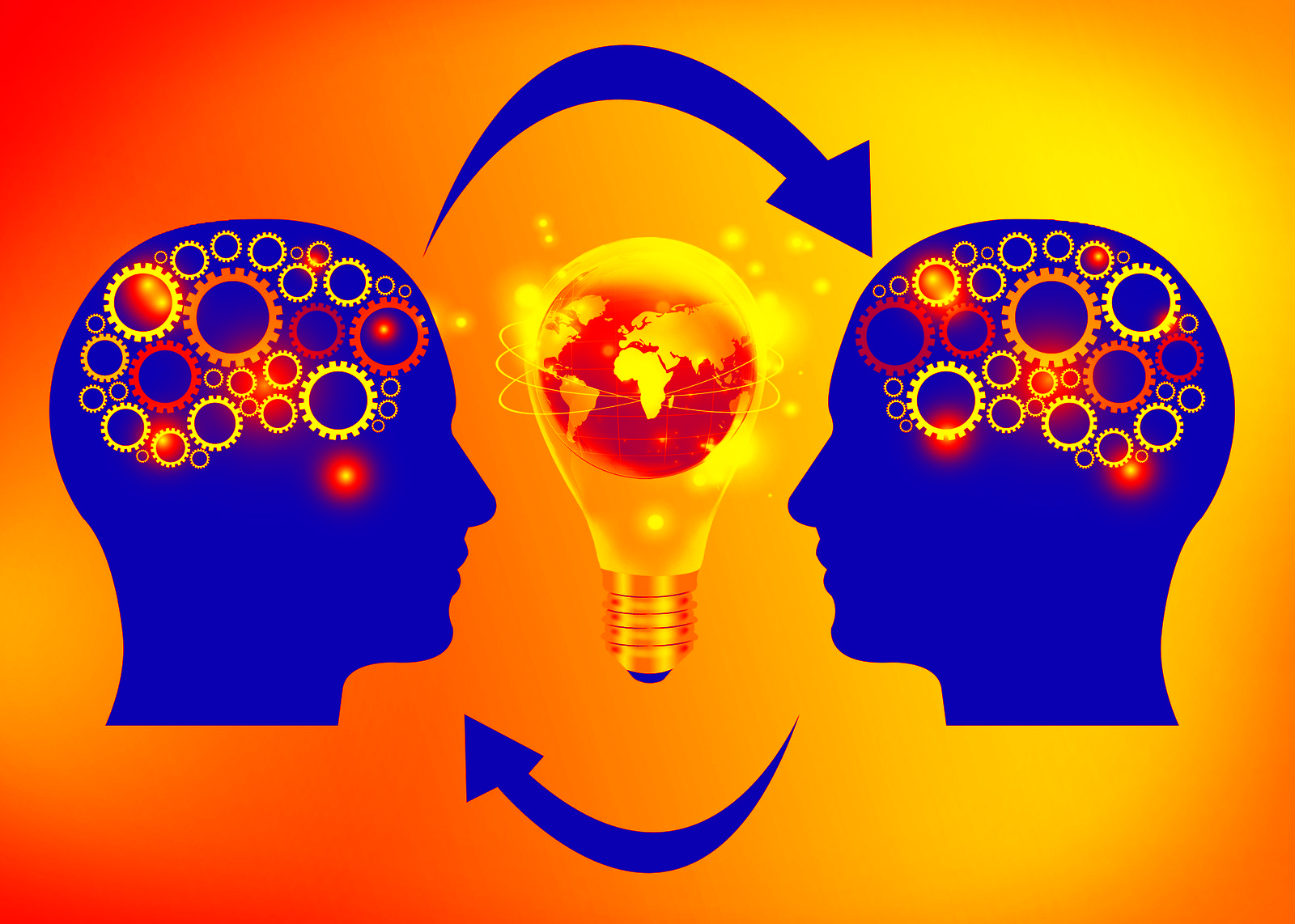 Last week I took a look at the new BitsharesX platform and tried to make sense of their BitAsset system. Since then I’ve gone through 5 versions of the application, hurdled a number of bugs, and generally spent a lot of time staring at my screen trying to get a grasp on exactly what was happening.

Despite all this I still managed to make money.

While the application and the whole BitsharesX paradigm are still very much in their early, experimental stages I can still see how the system was at least 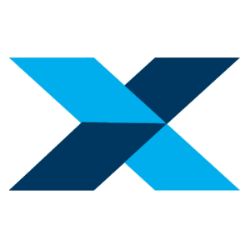 meant to work. Thus far it seems to be performing admirably with BitUSD more or less tracking the the U.S. dollar in value. This means that exiting into and out of BTSX (when the system was working) was as friction-less an experience as one could hope for. A few times they updated the system or froze trading in such a way that I didn’t make as much money as I would have but all things considered I’m hardly in a place to complain. Having started with a measly 100 US dollars worth of BTSX I was able to move that up to 177 USD by the third day with just two trades… as I said, not bad. I topped out at a little over 200 USD worth of BTSX before settling down now at a little over 189 (roughly 6,000 BTSX if you’re following).

Currently the unit price of BitUSD is just shy of inching over the line and being worth more than one unit of USD. At which point, I imagine everyone will be frantically shorting BitUSD no doubt. However, the development team at Bitshares has been struggling/tinkering with the short function so much I would not be surprised if they temporarily froze or inhibited that feature around the time that, that happens. A few evenings they even forced an update or froze trading at highly suspicious times (just as the price of BTSX was turning, specifically) but for now I’ll just chalk that up to bad luck on my part.

Despite it’s current rough state, the promise of the BitAsset concept remains intact. While I wouldn’t feel comfortable tying up larger investments on their platform just yet, the speed and velocity with which the BitsharesX market moves both in terms of trading and software development suggests that I’ll be 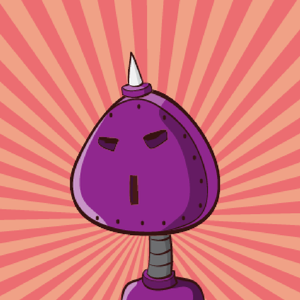 singing a different tune in the near future.

While I have yet to determine if BitUSD and BTSX will create the ever illusive nash equilibrium some have hypothesized, I can at the very least suggest that it might occur as volume increases and more traders flock to the market. With BitsharesX settling in at 4th place this week we should see more action as the developers iron out the kinks in their software.

While NXT is perking up and has offered up a challenge to BitsharesX’s recent climb with a USD backed asset called CoinoUSD. The truth is BitAssets still remain a completely unique offering unlike anything else I’ve been able to find in the market. Whether or not it’s the kind of innovation that we will embrace is still to be determined. However if I can continue to grow my investment with them at a similar rate and if the system holds up at scale then you can expect a follow up article from me at some point in the future signing their praises.

For now I advise most who are looking at the BitsharesX platform to bear in mind that it is far from a finished product. While I was fortunate enough to turn a profit during my research I can easily see how it could have gone the other way as well. While most seem especially eager to get involved in the BitGLD marketplace that is taking shape, I will be focusing purely on BitUSD for the time being.

If any of our readers have had any experience on the platform I invite you share it with the rest of us in the comments.