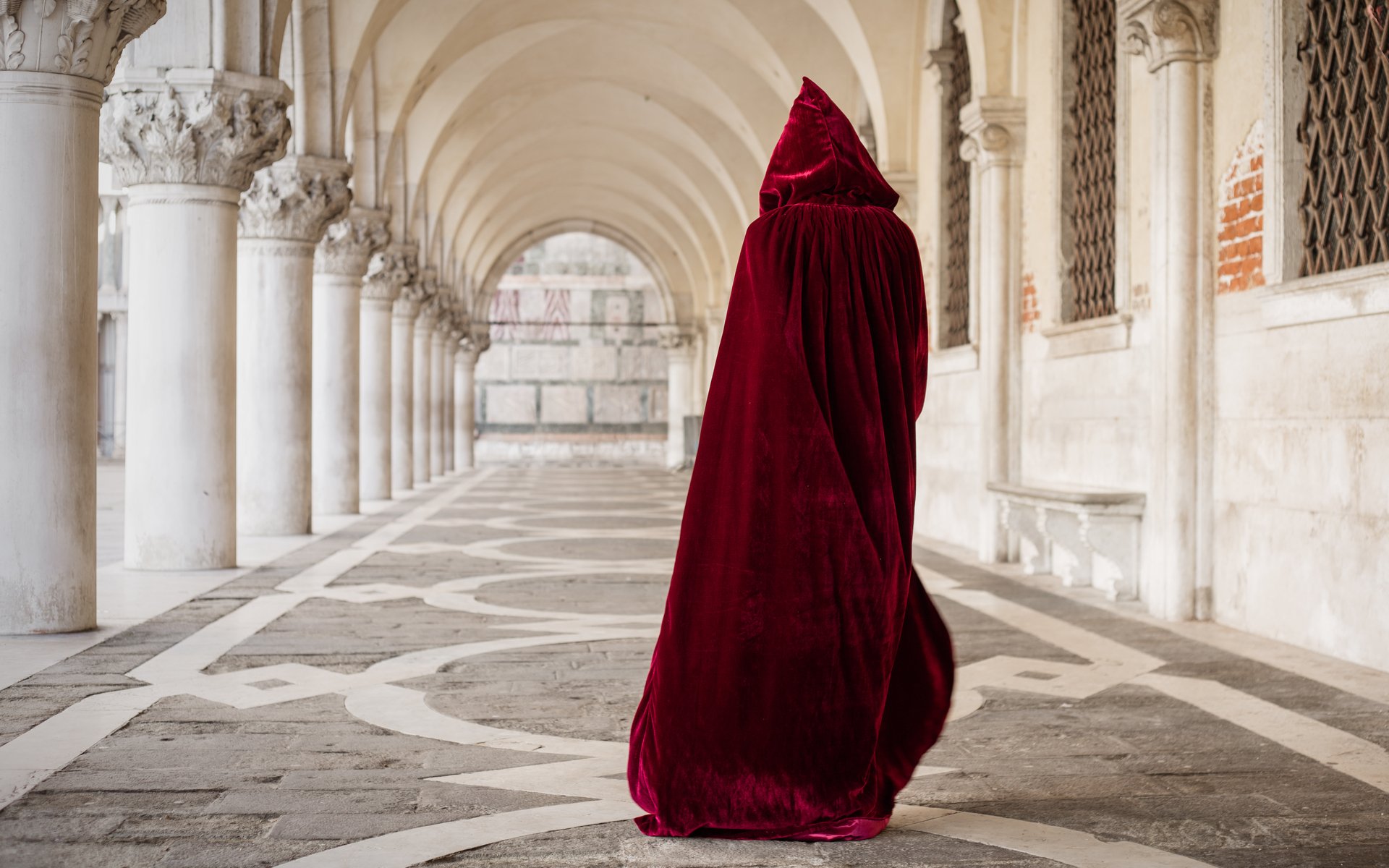 Blast From The Past: CloakCoin Jumps 35% After Binance Confirms Trading

The Long Road From Rags To Riches

In a move also confirmed by CloakCoin developers, Binance appeared to reverse the fortune of the stagnant altcoin, which had seen little activity for most of its four years on the market. 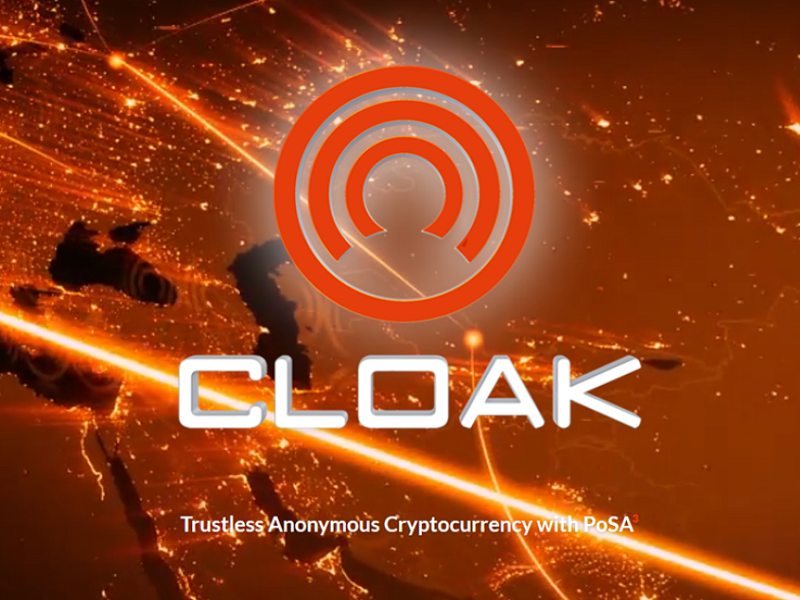 When altcoin markets began to boom, however, fresh investment saw prices skyrocket to an all-time high of $32.51 in January 2018, before falling considerably to under $5 this month, according to cross-exchange data from Coinmarketcap.

Binance, which moved to Malta in March in a move which was publicly welcomed by the country’s prime minister, has transformed the fortunes of many an altcoin by listing it in recent months.

On Monday, Bitcoinist reported on how the phenomenon affected Cardano, which until Binance’s involvement had also seen several months of depreciation.

Remember Me? Not Likely

Reacting to the CloakCoin news, cryptocurrency commentators on social media were nonetheless surprised, given the lack of technical progress from developers since the original launch four years ago.

Others admitted they assumed the altcoin was “dead” for the same reasons.

While the exchange has not publicly stated why it chose to add CLOAK at the present time, privacy-centric cryptoassets have become vogue once again this year in the face of rising regulatory enforcement worldwide.

This week, users reacted with uproar after peer-to-peer trading platform Localbitcoins appeared to introduce heightened AML/KYC procedures which required them to submit personal ID to buy and sell Bitcoin.

What do you think about Binance adding CloakCoin? Let us know in the comments section below!