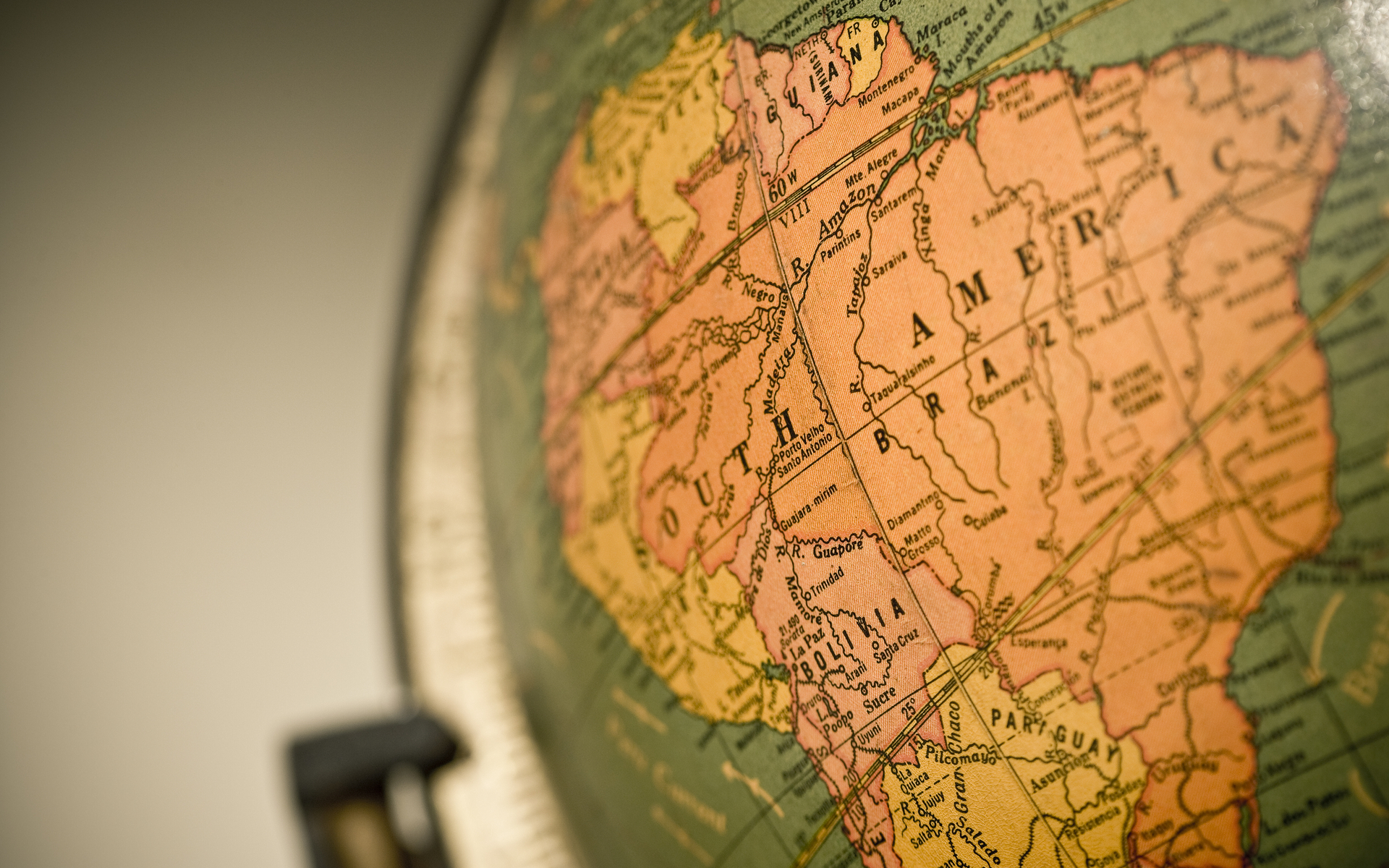 Trading volume on peer-to-peer exchanges broke another all-time high in most of South America, Russia, and even in the U.S.

According to recent stats, Bitcoin continues to gain popularity presenting itself as a way out from accentuated inflation, demonetization policies and general economic and political uncertainty in troubled countries. Besides Russia (as usual), LocalBitcoins has registered another record week across South America. Countries including Chile, Venezuela, Colombia, and Brazil are all seeing record high trading volumes in their respective currencies as Argentina is also catching up.

Meanwhile, volume in the USD market has also reached its all time high on the Bitsquare exchange.

Peer to peer exchanges allow buyers and sellers to exchange currencies directly between themselves. Cash on hand and cash deposits are among the accepted methods in LocalBitcoins and Bitsquare, allowing Bitcoin to be globally accessible even for the unbanked.

Furthermore, Bitsquare’s decentralized nature helps users protect their identity, allowing them to exchange Bitcoin without revealing their personal details to a third party service and encrypting communications over the Tor network. Bitsquare’s anonymous features may help users protect their privacy in times when not even bitcoin exchanges are safe from the IRS’ prying eyes.

Bitcoin as an Exit

Despite Bitcoin’s decentralized and apolitical nature, demand for the digital currency grows in times when the economy and national currencies and are at its weakest. Most notability, in Venezuela where inflation has driven citizens to weight the currency instead of counting it and demonetization policies threaten to further complicate the lives of the population.

In countries like Venezuela, Bitcoin is not only an escape route for citizens to hold on to their savings, but it is also a way of accessing basic goods and services. In a place where the government has enforced strict foreign exchange controls and no foreign merchants will accept VEF, Bitcoin allows citizens to import basic goods from abroad into a country where food and medical supplies are often inaccessible. 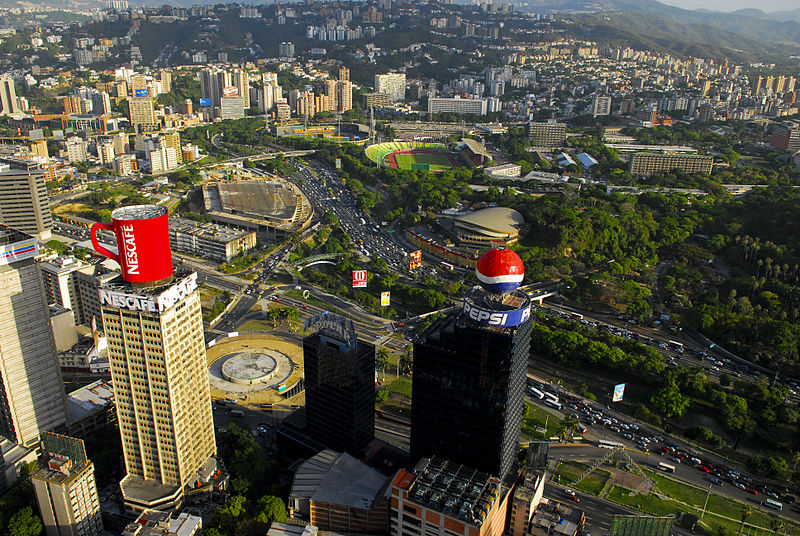 “Treating my mother’s cancer would have been very difficult without using bitcoins because my business is going bankrupt and I have a lot of debts,” explains Eli, a 33-year shoe store owner.

So bitcoins enabled me to stay afloat while our currency is collapsing.

Despite the premium paid on peer-to-peer exchanges, buying Bitcoin is still well worth it in Venezuela since it can be exchanged at the black-market dollar exchange rate, almost five times the official exchange rate.

Is China Driving the Price Again? 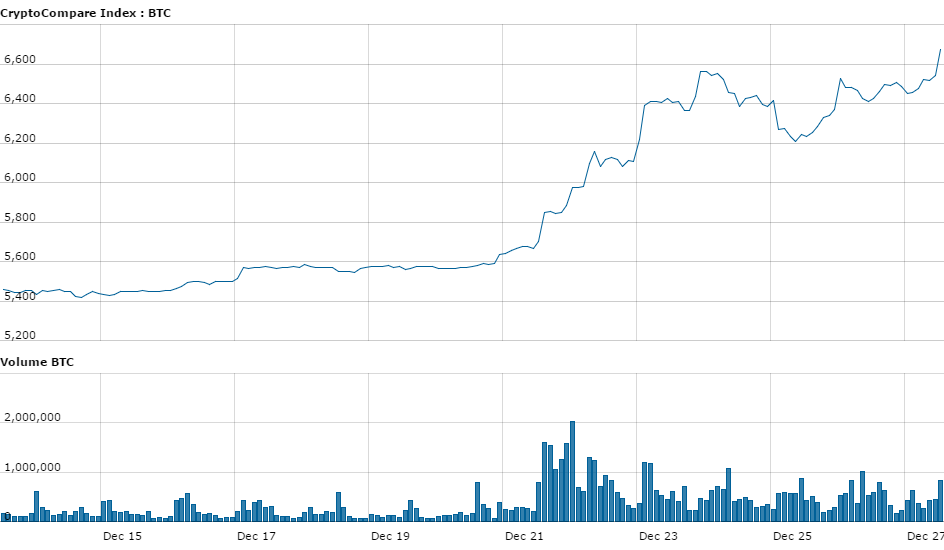 China continues to enforce capital flight restrictions in an effort to deal with its economic crisis and weakened currency, which has recently reached a six year low. Most recently, Beijing announced a string of measures to prevent money from leaving the country, including closer scrutiny of outbound investments.

This, along with the prospect of a 45% taxation on U.S. exports and other capital restrictions that have been recently applied, have created a perfect storm for Bitcoin’s increasing demand as a safe-haven asset within the country.

Despite the urgent scalability issues found in Bitcoin, the overwhelming need for an open-access, global, peer-to-peer currency will continue to fuel Bitcoin’s growth. The fact that Bitcoin is now becoming “objective reality,” as put by the Russian Duma, means it is no longer just an ‘experiment,’ which is something that the old guard could never predict.

Will Bitcoin continue its impressive growth in South America and the world? Share your thoughts below!