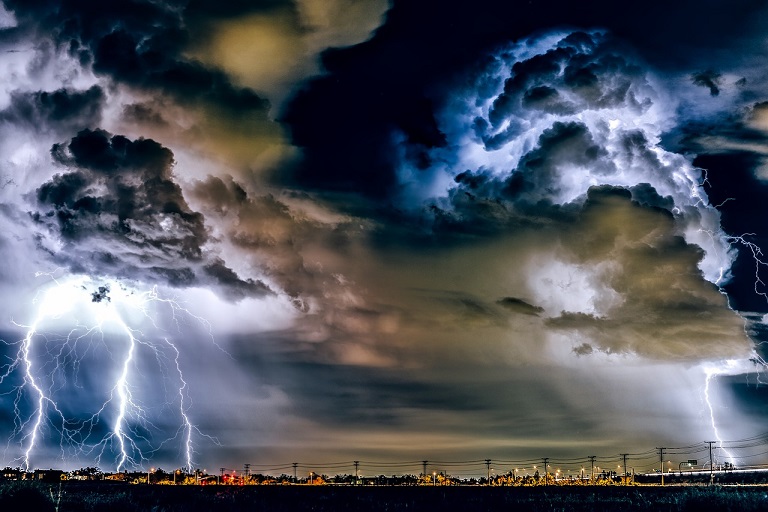 BTC + The Lightning Network ’s Energy Consumption Vs. The World, A Comparison

Let’s admit it, the narrative around Bitcoin’s energy consumption really hurt the movement for a while there. The Lightning Network fixes this. Was the narrative warranted? Absolutely not. However, we still need to address it. And the Lightning Network proves to be a powerful tool to do so. As the miners leave China in search of cheap energy, and Bitcoin Beach in El Salvador provides a vision of the future, a question remains.

How does Bitcoin plus The Lightning Network ’s energy usage compare to everyday activities or objects? The “Comparing Bitcoin & Lightning energy usage to the real world” article goes to great lengths to answer the question. And Bitcoinist read it and summarized it so you don’t have to.

Before we go to the facts, though, read this truth bomb the authors dropped:

We should also make it clear that due to Bitcoin’s incredible transparency, we can easily estimate the energy usage from mining in a simple manner from one source. This is something that is not possible in other industries, making the energy consumption of Bitcoin an easy attack vector for people opposing Bitcoin.

What Can The Authors Tell Us About The Lightning Network?

In yesterday’s chapter, we learned how and why the Lightning Network works. However, as with most complex subjects, there’s a lot more to learn. And Oliver Barratt and Danny Scott teach us a few things in the first section of their paper, for example:

The Lightning Network is a layer 2 technology built on top of Bitcoin’s secure base layer. At a high level it uses smart contracts to create a network of connected peer-to-peer nodes able to make almost instantaneous and near zero cost transactions, all while the payment is able to be finalised and settled instantly, something not possible within other payment networks. Lightning payments are more efficient in both energy and fees.

And about the subject at hand, its energy consumption, they drop these crucially important facts:

The Lightning Network is still in its early days but the key element of Lightning is its ability to scale non-proportionally to energy usage. A Lightning network transaction is designed for efficiency and works on a peer-to-peer network leveraging other people’s existing connections. A transaction takes a fraction of a second and can take just 2 nodes to confirm a transaction. 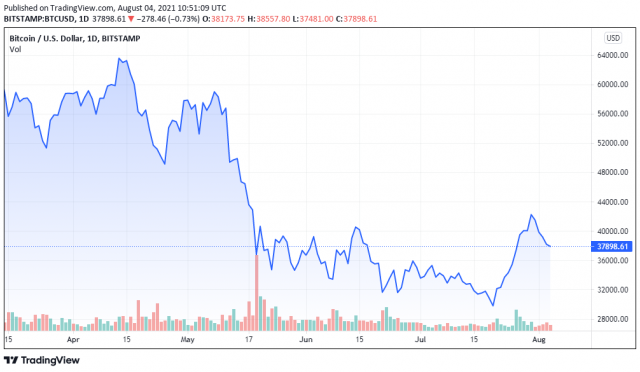 The paper’s methodology is fascinating. Summarizing it, using public data, they got a ballpark number for the Bitcoin network’s total energy consumption. Then, they added the Lightning Network ’s, including what it takes to manufacture the raspberry pi and SSDs necessary to run the nodes that could serve the whole world.

In every case, they used the “worst-case scenario of energy usage,” and on purpose didn’t take into account that Bitcoin is naturally evolving into a green energy industry. Also, they put “the entire carbon cost of the Bitcoin network into a means of peer-to-peer payments.” And everybody knows that Bitcoin is much more, “the network is the most secure savings platform in the world as well as providing a base layer for future technologies.” The Lightning Network is only one of those technologies.

How Does It Compare To Email?

The authors estimate that sending nine large emails equals one Lightning Network transaction. How do they do it? Using public data.

A large email is said to cost approximately 17 grams of CO2. You could be looking at just 9 emails to be on par with the carbon emissions of a transaction that can theoretically transfer millions of pounds worth of Bitcoin, and nobody has issues with sending hundreds of emails a day.

How Does It Compare To Electric Vehicles?

Forget about the energy that those “environmentally friendly” electric cars use to run. Manufacturing them takes an immense toll on the environment.

The international council of clean transportation estimated that the EU average for an EV to be produced made 18,750,000 gCO2 per car. This is quite simply enormous. The emissions from producing 1 EV is equivalent to some 129,704 Lightning transactions!

Then, they estimate that an average person would make a maximum of 43,000 Lightning Network transactions in his whole life. And then they drop the mic.

How Does It Compare To Social Media?

This one is mind-blowing.

Using the website carbon cost calculator we can estimate that 1 visit to a well known social media site generates 0.93 grams of carbon. If we were then to take some account that has, say, 60 million followers and reasonably assume a worst case scenario of every one of their followers simply logging on to view a post, this would have a potential carbon cost of 53.7 million grams of carbon. 53.7 million grams from one person’s admittedly large following! This would facilitate a potential 385,999 Lightning transactions.

How Does It Compare To The Current Banking System?

We’re not saying that Bitcoin and the Lightning Network could obsolete and replace the whole banking system as we know it. However, if they did, it would be a tremendous net positive for the planet. How tremendous?

Galaxy digital have previously estimated the total energy consumption of the existing banking system and estimated a total of 263.72 TWh usage. Other studies run by Hass McCook have estimated the total carbon cost of the financial sector at over 380 million tonnes of CO2, this is some 6x that of Bitcoin.

And, let’s face it, the current banking system probably consumes a lot more energy than that.

In any case, it’s only fair to leave the conclusion to the authors of this phenomenal paper:

The above article shows that while Bitcoin’s energy usage may seem large at face value when broken down even on a purely transactional level the carbon emissions are comparable or even lower than some everyday activities that few would describe as excessive energy use.

The Lightning Network is the future. Visit the original text, it comes with really cool infographics that really drive the points home.