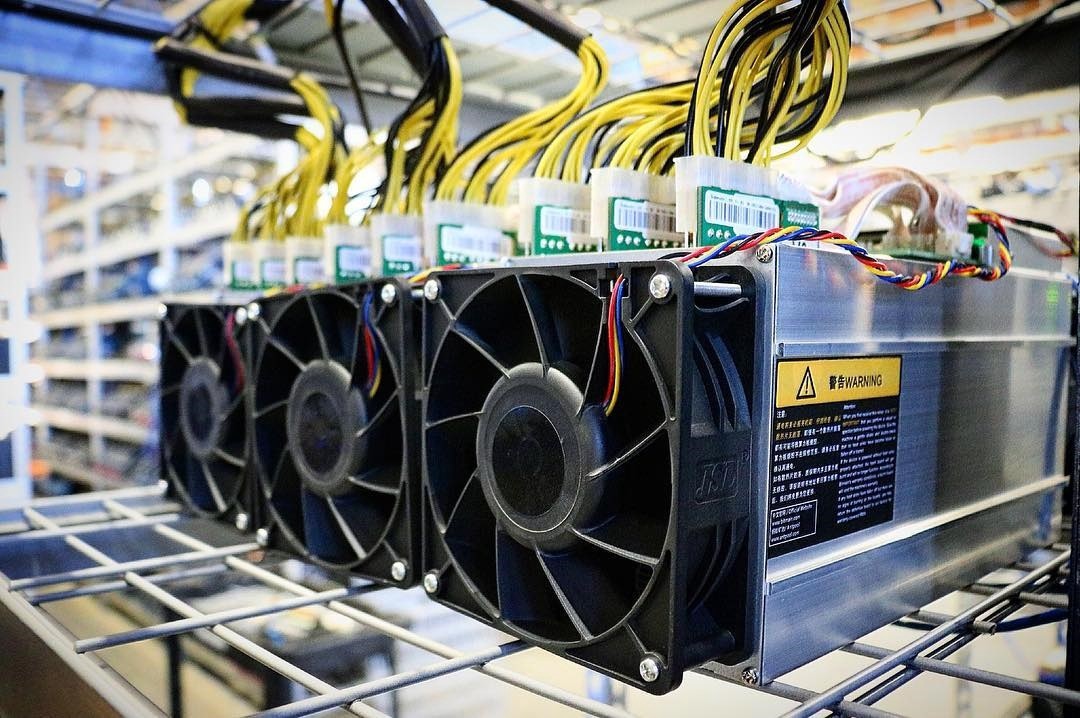 Massena, a small town in New York near the Canadian border, has temporarily halted new crypto mining operations in the area.

Due to aesthetic concerns, Massena town officials imposed a 90-day moratorium on new Bitcoin mining activity, according to a report by the Associated Press on Friday.

Massena Town Supervisor Steve O’Shaughnessy said officials decided to draw up new regulations for miners after noticing trailers with computers in them on a main road in the town.

“We don’t want it littered with these trailers that are pumping out Bitcoin,” he told WWNY-TV. “We just want to make sure if they’re going to come here, that it’s a nice presentable building.”

The 90-day restriction was apparently employed by city officials to ensure that the roadsides in Massena were not clogged with trailers and shipping containers being moved off-road.

Meanwhile, Massena Electric is said to be in talks with three cryptocurrency firms. The electricity company, according to TBEN News, has its own prohibition on dealing with new crypto miners. Massena Electric says any deals it strikes will protect current customers. The utility and its customers could even benefit from the increased sales.

“The key components for the developers is low-cost electricity and reliability, which are two things we’ve always had,” said Andrew McMahon, Massena Electric superintendent.

After a decade of factory job losses in small border communities across North America, Bitcoin and crypto mining businesses signal a return of some industrial activity to locations like Massena.

Cheap electricity is typically a big incentive for Bitcoin miners in these places, and in exchange, these businesses promise jobs and help to kickstart the local economy.

Meanwhile, despite the current hash rate decline, the largest North American Bitcoin mining operations continue to expand their capacity in order to acquire a larger share of the market.

Controlling a larger share of the worldwide hash rate distribution by North American Bitcoin miners may also help the sector gain favor with regulators, particularly in the area of environmental protection. 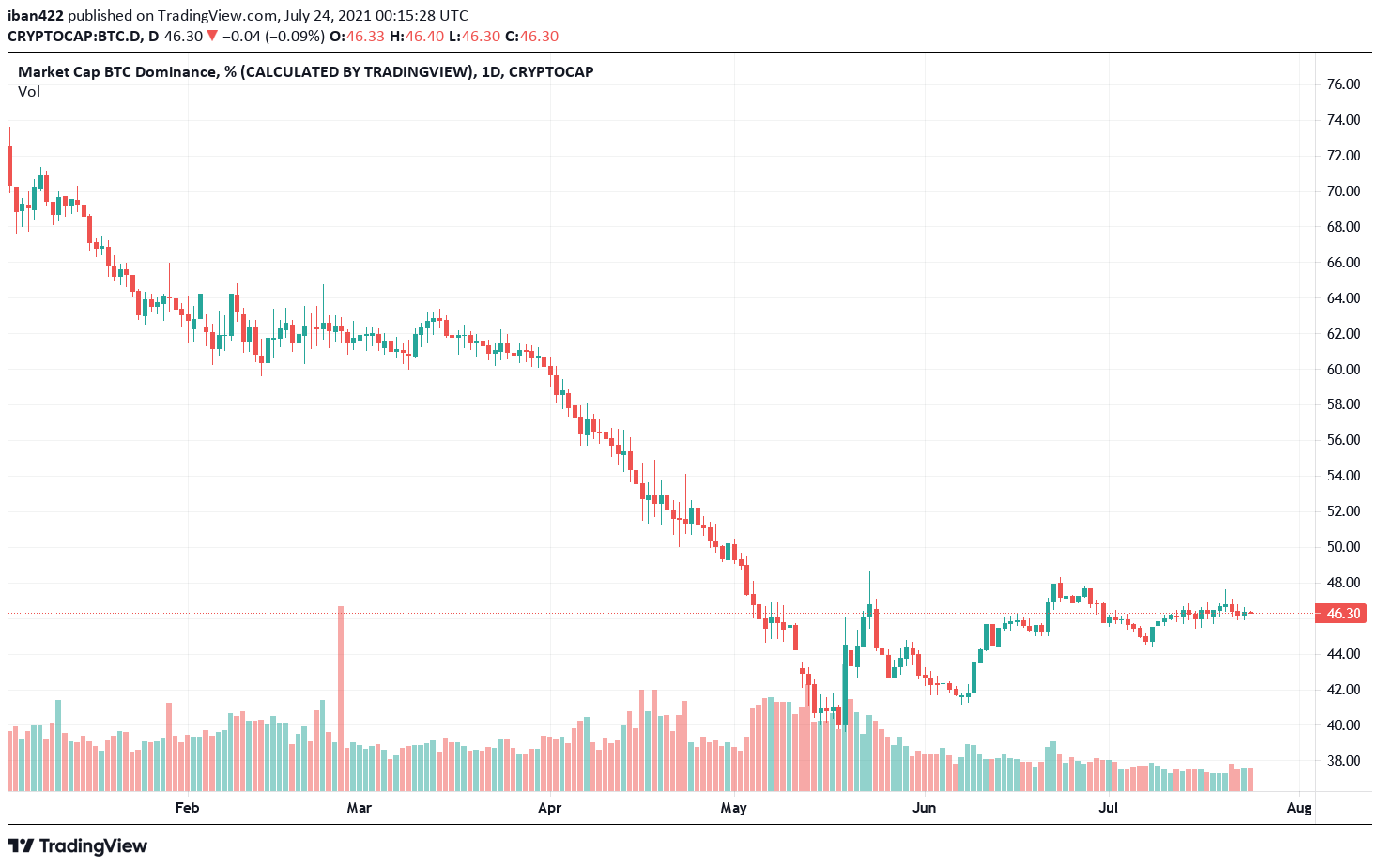