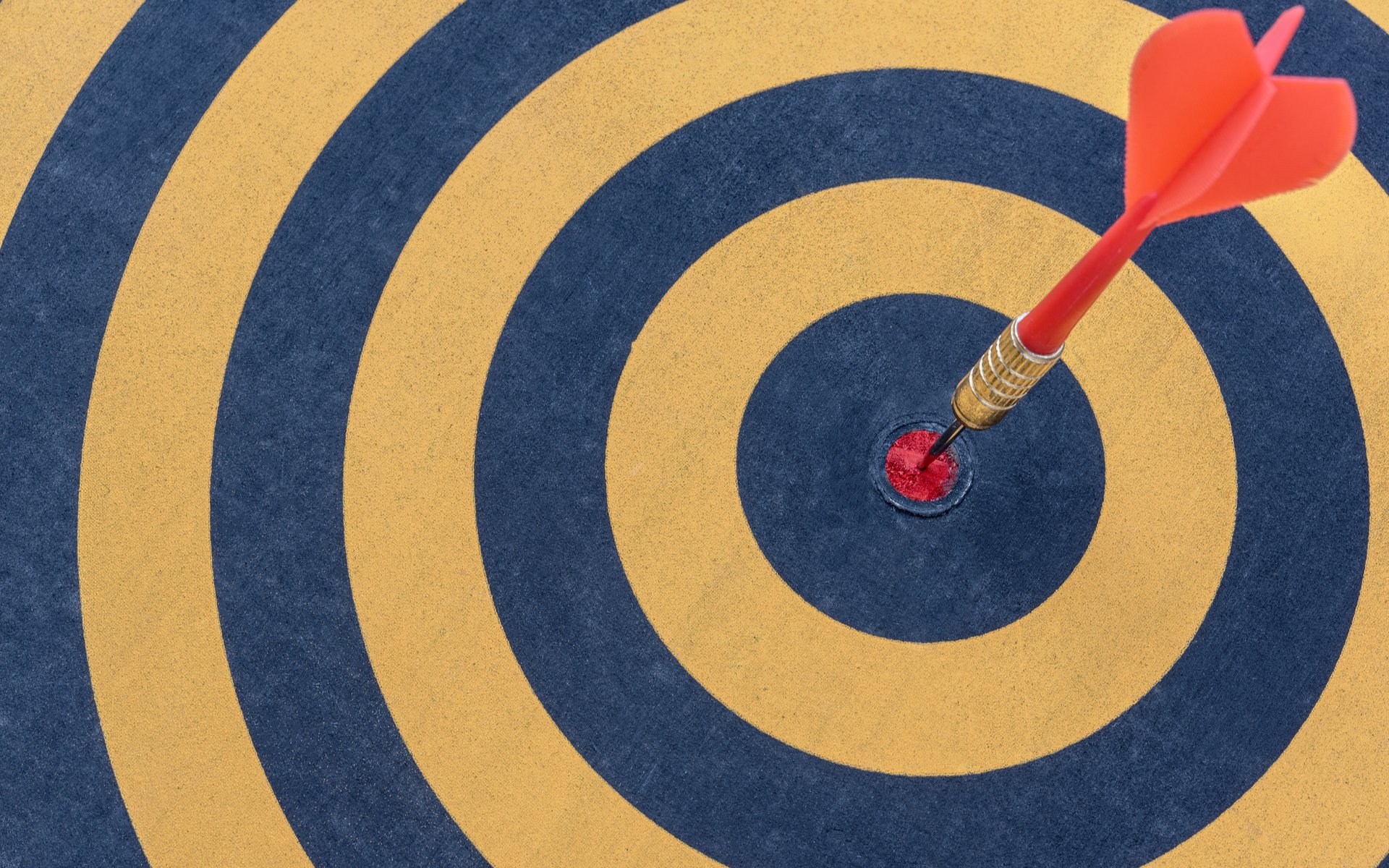 Less than a week after CNBC forecast an $8000 Bitcoin price, the largest cryptocurrency tumbled close to $6000, leading to ridicule from commentators.

In another instance of the network proving itself as a so-called ‘reverse price indicator,’ its predictions for BTC/USD [coin_price] completely contrasted with short-term reality, the pair going on to lose almost 13 percent in less than 24 hours.

As Bitcoinist previously reported, cryptocurrency traders had become aware of CNBC’s miscalculation of Bitcoin’s short-term behavior, with one even earning an invitation to speak on the network after publishing the ‘reverse indicator’ theory.

Now, Reddit users wasted little time in pointing out the ‘accuracy’ of a tweet from August 28 by CNBC Futures Now.

“The prophecy was fulfilled,” one response reads after u/tedjonesweb posted a combined image of the tweet with a chart of BTC/USD a week later.

“The CNBC reverse indicator was right,” the user commented.

Bitcoin breaking back above $7K today and @Bob_Iaccino says $8K could be next pic.twitter.com/lZQu1V2dzd

No Rebound From Goldman News

After dropping almost $500 in minutes, however, far from correcting its losses, Bitcoin fell even further, undermining support at $6500 to hit lows under $6300 on some exchanges.

The losses put BTC/USD down 13 percent on the day, 7 percent over the last week and almost 9 percent compared to this time in August.

The week did not produce only bad news; the same day Goldman made known about its newly bearish stance, Apex Clearing announced it would seek to launch a dedicated subsidiary to allow its client crypto investment access by the end of 2018.

What do you think about CNBC’s reverse price indicator? Let us know in the comments below!