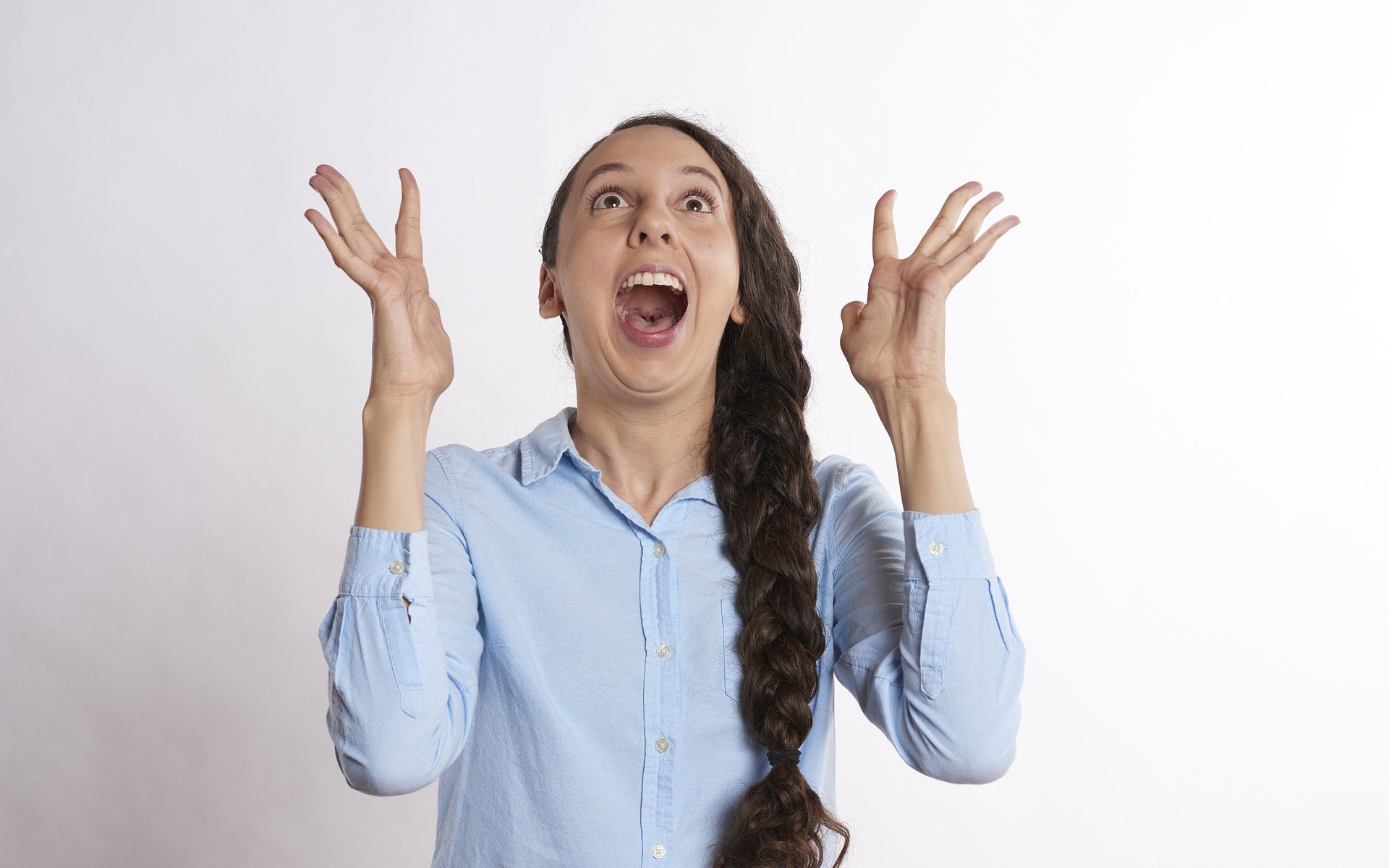 In an order to Coincheck, which lost $530 million to hackers last week, the Financial Services Agency (FSA) of Japan has demanded a full explanation of what went wrong, along with a raft of upgrades for “prevention of similar events in the future.”

Following news that malicious parties had compromised the exchange’s hot wallet, its questionable security practices soon came into the spotlight, with commentators suggesting its setup was insufficient to guard against online threats.

The hack is one of the largest in history, falling nonetheless around $320 million behind the infamous Mt. Gox exchange heist in 2013.

We earnestly accept the terms of the order and vow to re-examine our business practices while simultaneously striving to make all facts involved in this case clear, discover the root cause of the breach, safeguard our customers, and develop stronger and more effective measures for system risk management and prevention of similar events in the future. 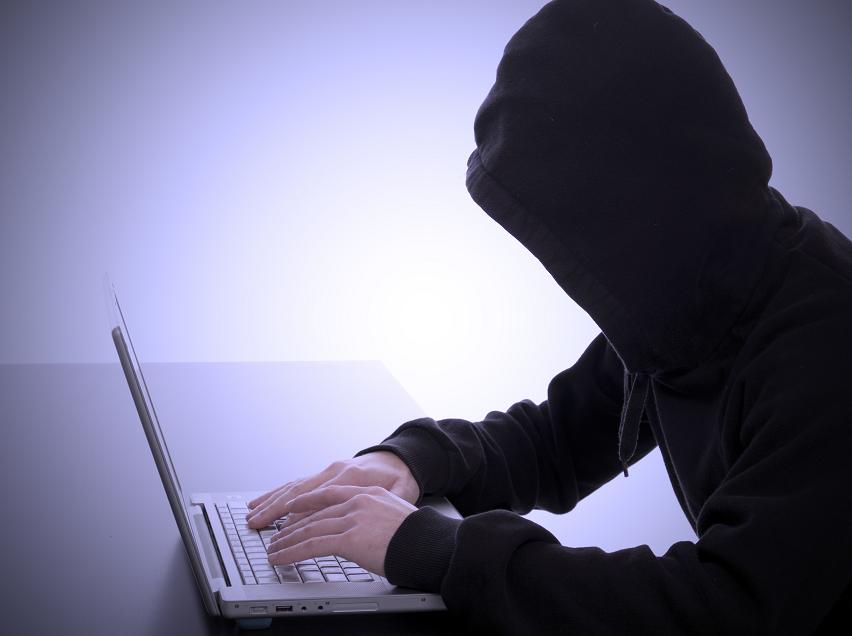 Coincheck must submit a report about the incident by February 13th, but no deadline has yet appeared for it to make good on its promise to reimburse 90% of customer funds.

NEM’s XEM token, the main victim of the hack, has since broadly recovered as markets begin moving on from the shock.

For Japan’s consumers, however, the impact of the hack could linger.

I have to admit that all cryptocurrencies will now be tainted in their minds, so there may be a mid-term negative impact.

What do you think about Coincheck’s reprimand from regulators? Let us know in the comments below!