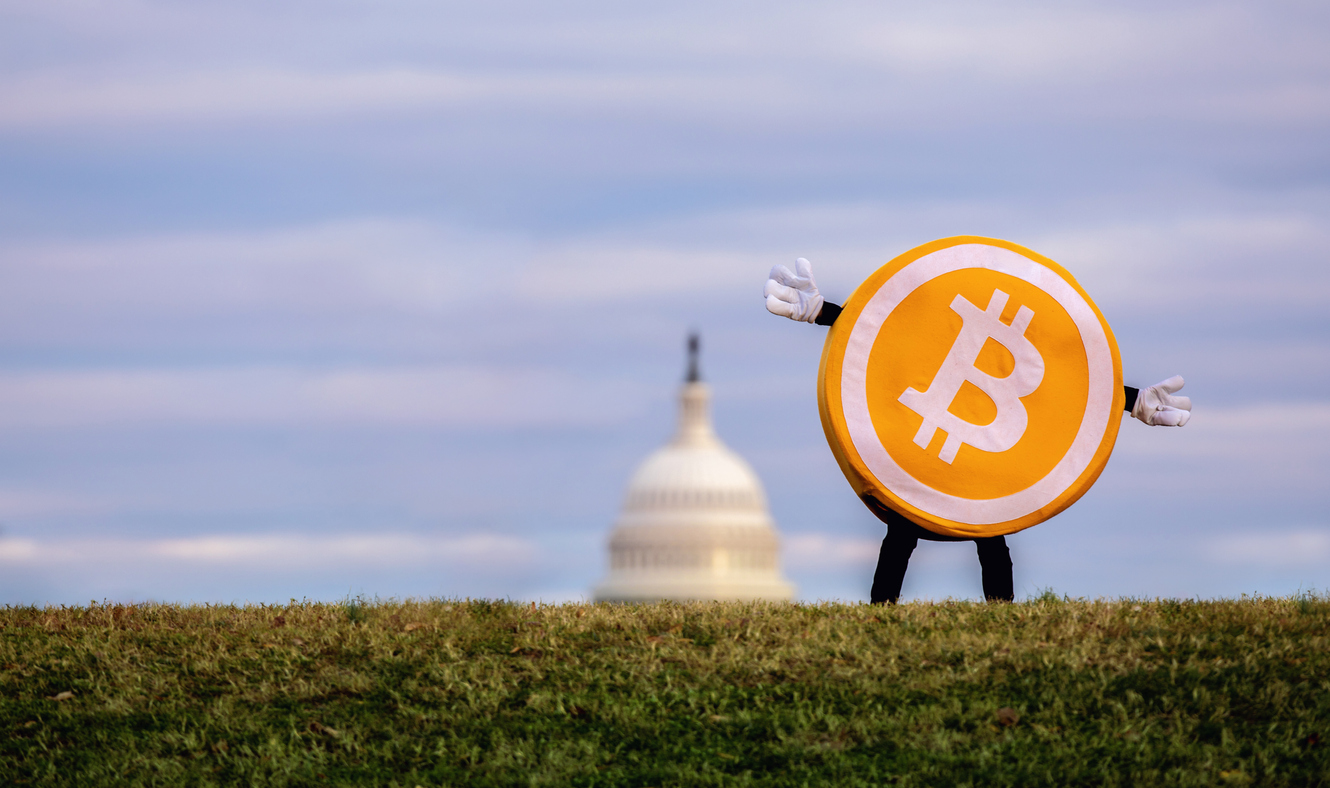 Just this past Tuesday, the United States Congress held three simultaneous hearings regarding the uses of crypto and its potential use in existing financial institutions. Though recently the Biden Administration has scrutinized the use of digital assets on the basis of tax evasion, Bitcoin steadily climbs with the hopes of a close above $40K.

What Did The Hearings Entail?

The hearings on Capitol Hill had their fair share of moments, but a few stood out above the rest. As stated by Marta Belcher, Filecoin General Counsel and Head of Policy, the hearings were “…a little less bipartisan than [one] would have liked.” Commenting further, Belcher explains that those on the political right were thinking about “…the potential future of cryptocurrency,” and potential uses that are “…beyond what exists today.” On the other hand, those on the political left raised questions concerning U.S. monetary policies and the application of cryptocurrencies in future financial transactions.

Others, such as Senator Elizabeth Warren, called for “coordinated and holistic” methods when mitigating potential risks. Continuing, Senator Warren commented, “Instead of leaving our system, our financial system at the whims of giant banks crypto puts the system at the whims of some shadowy, faceless group of super coders and miners, which doesn’t sound better to me.”

Though words such as these left their mark on the floor, they were certainly not unanswered. In his opening statement, Senator Patrick J. Toomey brought light to the undeniable amount of growth taking place in the crypto market. In response to the growth seen, he remarked, “13% of Americans bought or traded cryptocurrency in the past 12 months. That’s more than half of the total percentage of Americans who invested in stocks during the same period.”

Despite differing opinions, Bitcoin has been gaining momentum and become all the more relevant as time goes on.

Irrespective of any scrutiny on the Senate floor it has received, Bitcoin continues to gain momentum. Though it has definitely had its setbacks as of recently (much of which is due to an Amazon spokesperson’s denial in Amazon accepting Bitcoin as a viable means of payment) it has rebounded nonetheless. According to Bloomberg, the price of Bitcoin shot up 30% in just over an hour on Monday this week.

Some, such as executive director at digital-assets hedge fund ARK36, Loukas Lagoudis, pipped in upon hearing about the surge, “It is exciting to see Bitcoin rally 10% overnight. However, investors should proceed with caution and avoid overtrading, noting that the liquidity is still relatively low as we are heading into the holiday season.”

Though Bitcoin continues to gain momentum, nothing is for certain. Upcoming regulations and hearings most definitely play crucial roles in determining the success of Bitcoin and other coins. After an unprecedented turn towards bearish tendencies, bitcoin finally appears to be on the rise again.