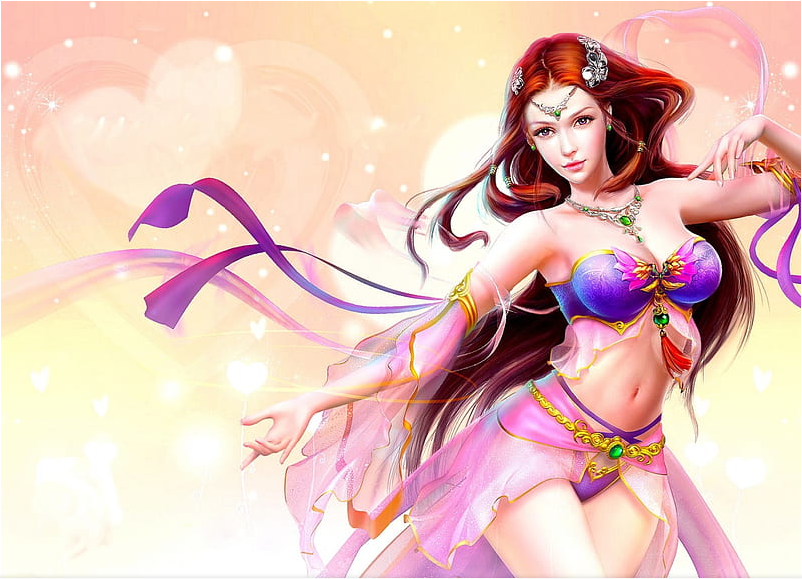 Crypto is one of the backbones of the world’s gaming industry, which is growing and drawing in more game addicts.

The value of the gaming sector might reach $350 billion by 2027 – thanks to cryptocurrency. The crypto world may be surprised by some of the surprising disclosures made by Triple A’s most recent cryptocurrency ownership data.

According to Triple A’s data, 48.6% of digital currency owners want to use their coins for online gambling or gaming in the future.

This is considerably greater than the 25.1% of bitcoin owners who did so last year. It should be noted that online gaming and gambling have experienced growth in recent years, and by 2027, it is projected that the gaming sector will be worth US$340 billion.

This has happened at a time when the ongoing debate around cryptocurrency gambling, which has been a major presence on Twitch streams for more than a year, is growing.

Whether you like it or not, “blockchain” is now one of the most popular words or niches in the game industry.

Whatever feels most natural works, be it blockchain gaming, crypto gaming, or NFT gaming. Gamers themselves have long resisted the idea, despite the Web3 community’s belief that gaming may be the key factor in bringing the mainstream onto the platform.

Blockchain games are not given the most recognition in the larger gaming community. Why? Well, for the majority of gamers, the issue doesn’t have anything to do with environmental issues or the looming danger of dishonest actors shaking in their boots at the mere use of the term “blockchain.”

The problem may be that there are currently no blockchain games that are actually able to dominate the mainstream gaming market.

More than one-third of all people in the world consist of gamers. Microsoft Xbox, G2A, and Twitch are among the leading gaming businesses that have invaded the digital currency industry.

Cryptocurrency has dramatically revolutionized the gaming business, whether in terms of payment methods or GameFi. Given the growing acceptability of cryptocurrencies among players and organizers, a detailed examination of the sector reveals that gaming companies will experience significant market expansion over the years to come.

According to Triple A’s data, the price of Bitcoin increased by up to 540,000% between 2012 and 2021. Additionally, 47% of the whole market capitalization of cryptocurrencies in 2021 was made up of bitcoin.

The US, India, Pakistan, Nigeria, and Vietnam are the top five nations based on the number of cryptocurrency owners, according to the data. With 46,020,521 crypto owners, the US tops the list. 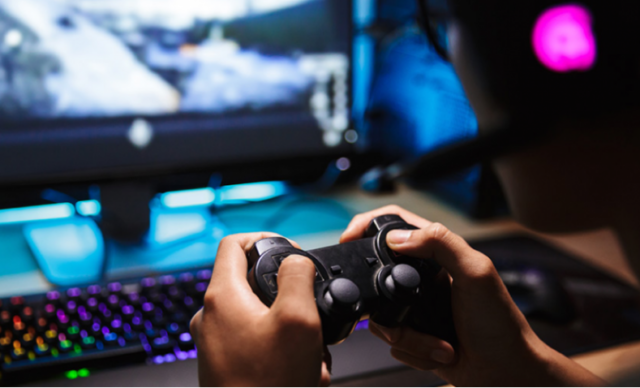 Along with the gaming business, other well-known industries that take Bitcoin include remittance, luxury products, and e-commerce. Remittance via cryptocurrency is reportedly 388 times faster and 127 times less expensive than remittance using conventional methods.

So, why don’t blockchain game creators just create triple-A games if all they must do in order to appeal to conventional gaming audiences is do so? There won’t be a problem with funding, for sure.

Projects in Web3—more especially, the NFT space—regularly garner millions of dollars in investment, with some ventures even reaching the eight-figure range.

The truth is that creating a good game requires much more than just money. You must possess the creativity, talent, and ability necessary to create a quality game.

Most importantly, though, you must incessantly commit to creating a great game.