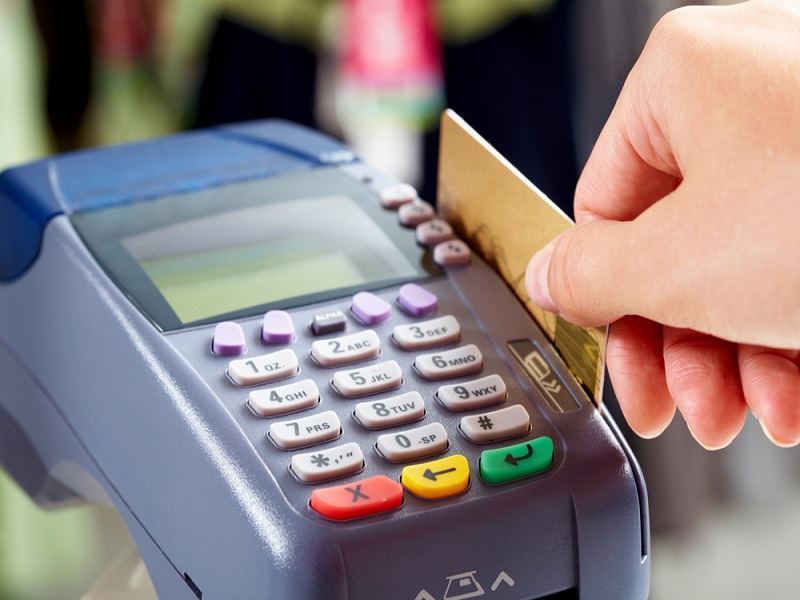 Shake provides support for Dash, Gatecoin draws “first blood,” and ShapeShift will bring altcoins to debit cards. Want to catch up on your latest altcoin news? Read the stories below.

Bitcoin debit card provider Shake is adding Dash support to its platform, allowing customers to use Dash to purchase goods and services. Dash is labelled as the world’s seventh strongest digital currency.

“This is a very exciting financial option for the Dash community. Our growing user base will now be able to keep their money in Dash and use their Shake Debit Card for common day-to-day expenses, regardless of the merchant accepting virtual currency or not. The addition of Dash to the Shake debit card is also one of the first commercial applications to take advantage of Dash InstantSent technology.”

Hong Kong-based cryptocurrency platform Gatecoin has launched the trading of FirstBlood, an Ethereum-based eSports token. It is the official currency of a trading platform of the same name and will be only the second Ethereum-based currency to be featured at the Gatecoin table.

FirstBlood made history two months ago when it raised nearly $6 million in a crowdfunding sale, one of the largest sums ever accumulated for a cryptocurrency. Gatecoin founder and CEO Aurelien Menant believes that the move is likely to bring the company into a new wave of innovation:

“We are excited to be part of the first eSports [decentralised app] (dapp) on Ethereum and believe the first token trading will ensure the long-term trading sustainability of the FirstBlood ecosystem… Dapps like FirstBlood will be the game-changers, encouraging more mainstream consumer engagement with Ethereum and more developers to create dapps on the platform.”

Wirex offers physical debit cards to customers. Usage has grown over the years as their alleged fees are significantly lower than those of standard debit cards. ShapeShift founder and CEO Erik Voorhees states:

“Wirex renders banks wholly unnecessary. With cryptocurrency and an easy mobile app, one can avoid banks and still pay for things anywhere. We are thrilled to have their services integrated with our API to expand their customer’s funding options.”

Know of any altcoins that deserve to be mentioned in our regular reports? Post your comments below.