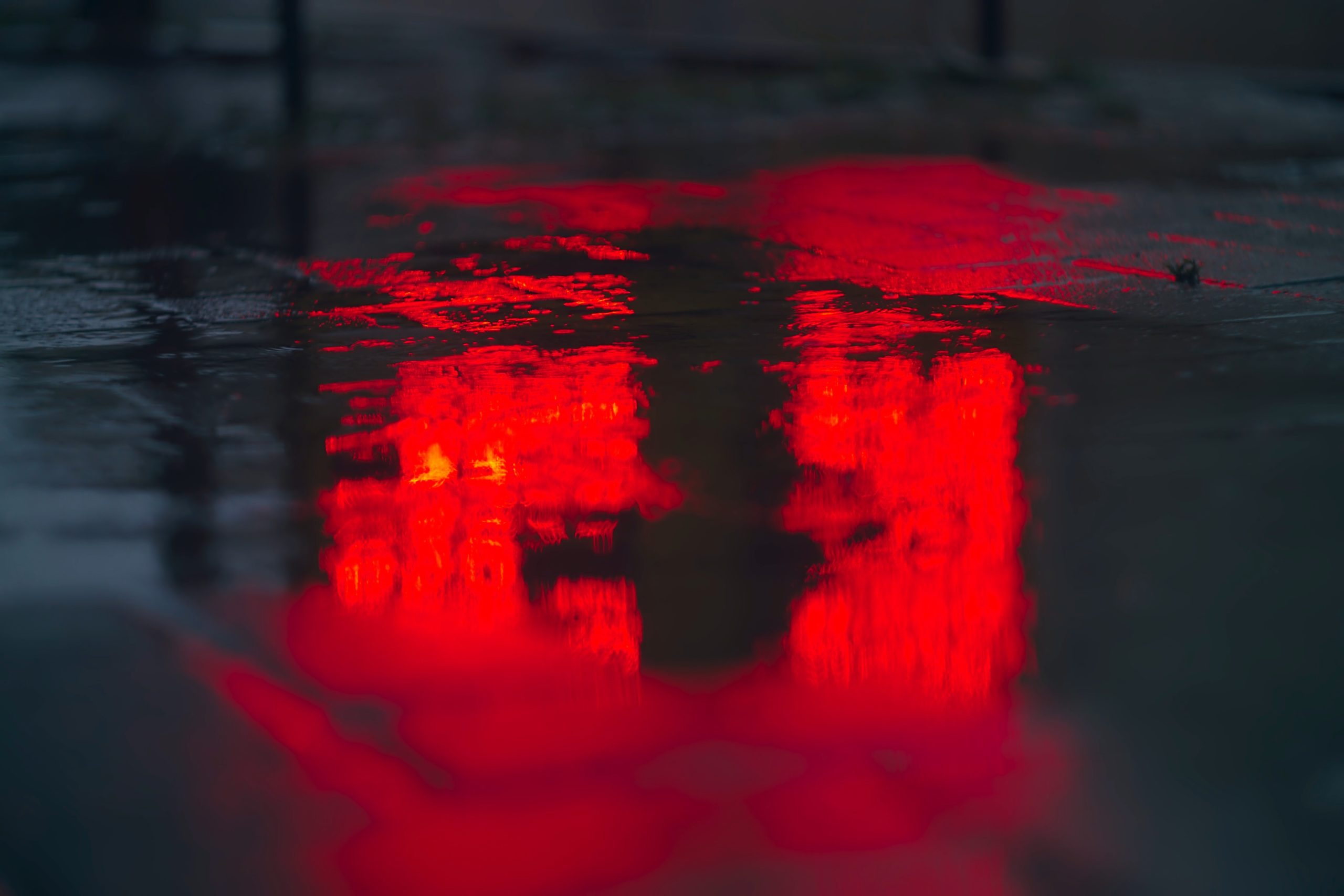 Ethereum saw a sharp decline yesterday alongside Bitcoin and the aggregated crypto market.

After tapping highs of over $205, ETH lost all of its momentum and dived to lows of $198 – a historically important support level that has thus far been defended by buyers throughout the morning.

It does appear that the cryptocurrency could be well positioned to see further downside, however, as its recent price action has caused many of its moving averages to flash warning signs regarding its macro outlook.

This comes shortly after one prominent trader explained that he believes ETH could be poised to revisit its yearly open at $156.

Ethereum Sees Further Weakness as It Losses the $200 Region

At the time of writing, Ethereum is trading down just under 1% at its current price of $199, marking a decline from daily highs of over $205 that were set yesterday.

This decline has come about in tandem with that seen by Bitcoin – which posted another rejection at $10,000.

It is important to note that ETH is currently underperforming Bitcoin by just under 1%, which is a trend that has been persisting throughout the past several days and weeks.

Although the crypto has been able to find support at $198, analysts are still noting that it appears to be positioned to see further downside in the days and weeks ahead.

One such analyst spoke about this in a recent tweet while pointing to the cryptocurrency’s moving averages, noting that it’s presently hard to make any macro bullish arguments for ETH.

“ETH: Hard to find any macro bullish argument with HTF MAs looking like this,” he explained while pointing to the chart seen below.

Traders are Eyeing a Move to ETH’s Yearly Open

As for where this technical weakness could lead Ethereum in the days and weeks ahead, analysts seem to believe that the first target rests somewhere around its yearly open at $156.

Per a previous report from Bitcoinist, one well-respected trader recently mused this possibility, explaining that the series of lower-lows and lower-highs formed by ETH has been disconcerting, and opens the gates for further downside.

“The close below this level confirmed a series of lower-lows and lower-highs, and whilst price remains below this level I would expect lower prices, with a move back to the yearly open at $156 very much possible,” he said.