IBM has partnered with fintech startup Stronghold to launch a stablecoin pegged to the US Dollar. The cryptocurrency will be tied to government-backed fiat deposited at banks covered by the Federal Deposit Insurance Corp (FDIC).

Another Stablecoin in the Making

A fintech startup called Stronghold is launching a new cryptocurrency pegged to the US Dollar, reports CNBC. “Stronghold USD”, as the new cryptocurrency is called, will be backed one-for-one with US Dollars which are held by blockchain-focused asset management company Prime Trust. The charted firm will deposit the money at banks which are insured by the FDIC. 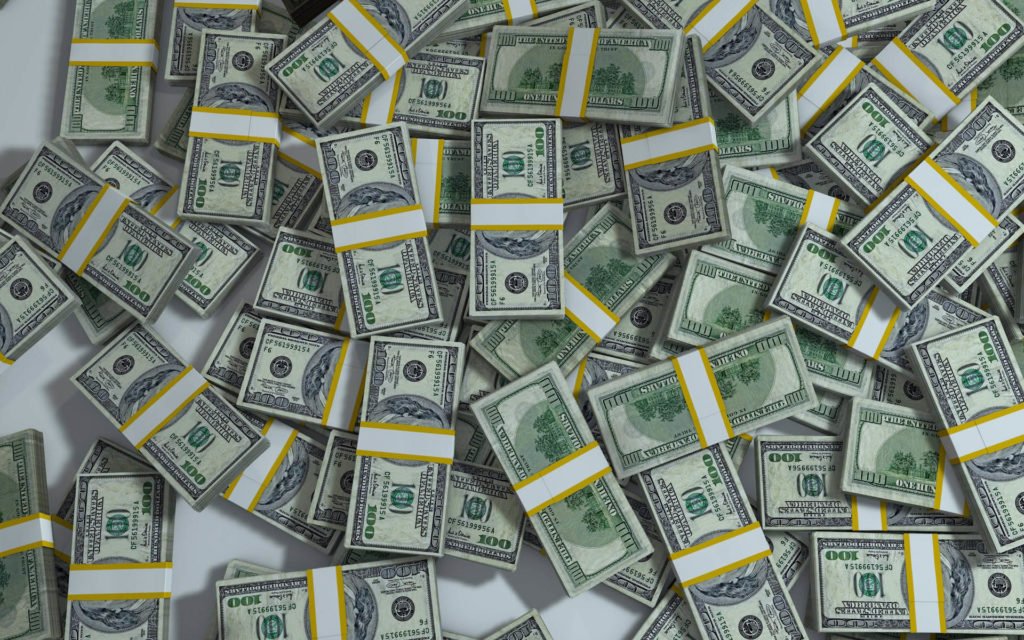 IBM is partnering up with the fintech startup and will explore ways of helping financial institutions and banks process payments quicker and more securely.

The project is one of the few attempts to reduce the volatility which is commonplace within the cryptocurrency market. Stronghold’s CTO, Sean Bennett, said in a recent press release:

The process for seamlessly managing and trading assets of any form from digital to traditional currencies, needs to evolve as financial institutions are seeking ways to break into new asset classes like cryptocurrencies […] Asset-backed tokens can provide seamless access to all currencies, improving the global movement of money. We’re honored to work with IBM to explore new ways to use Stronghold USD within.

Stronghold’s stablecoin will be underpinned by the Stellar network, which was developed by former Ripple executive Jed McCaleb.

However, despite the stability that they pose, experts have also revealed a fair number of drawbacks to the concept, including the inherent dependency on the stability of the underlying asset, as well as the need to trust a centralized third party.

Another significant drawback is the comparisons that will inevitably be drawn between Stronghold and Tether – a stablecoin issuer that has found itself mired in controversy. The company behind USDT, Tether was accused of not having the adequate USD reserves to back its cryptocurrency.

A recent transparency report issued by Tether revealed that a US-based law firm independently confirmed that the company did, in fact, have the required amount of USD, The uncertainty of Tether’s US Dollar reserves, coupled with allegations of manipulating Bitcoin’s prices, is still a cause for doubt among some in the crypto community.

While superficially similar to Tether, it is worth noting that Stronghold’s stablecoin reveals certain key differences to USDT. For once, the former is covered by the FDIC. Additionally, the involvement of Prime Trust – a state-chartered trust company – should be enough to give investors the peace of mind that Stronghold USD is properly and fully backed.

What do you think of the new stablecoin which is to be issued by Stronghold? What will IBM bring to the table? Let us know in the comments below!