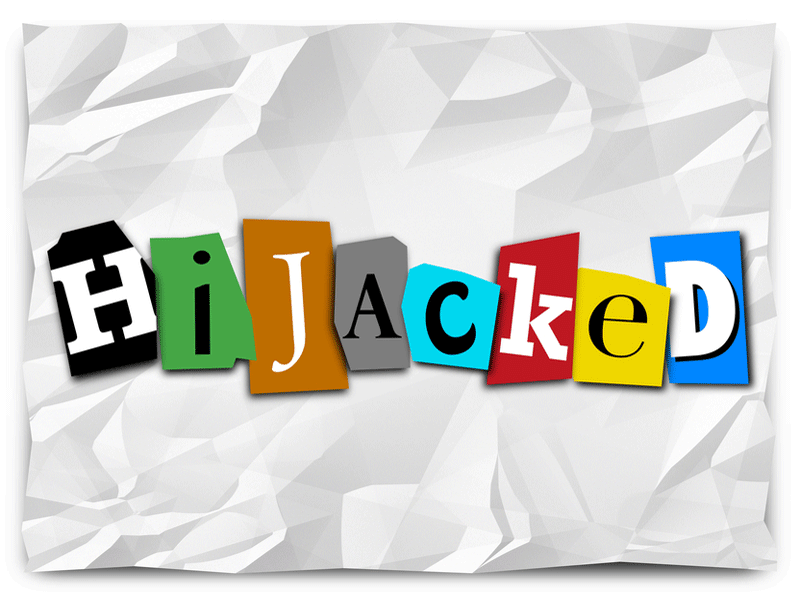 The FTC Just Gave Us Simple Advice for Preventing Ransomware

by Trevor Hill
in Bitcoin, Legislation
0

A Federal Trade Commission (FTC) panel said on Wednesday that while the threat of ransomware can be scary, simple “cyber hygiene,” or in other words, routine and basic security measures, are often enough to sufficiently counter these online attacks.

Nevertheless, the panel did not want to downplay the threat, or the damage ransomware has caused everyday users who have been victimized by attackers

Chad Wilson, the Director of Information Security at Children’s National Medical Center in Washington D.C., did not mince words regarding his feelings toward ransomware. “I’ll sum it up in one word: It’s scary,” Wilson said at the FTC workshop on Tuesday. Speaking about the subject matter in more detail he went on to say:

“It’s a technical problem, they’re attacking us technically. The number of attacks and the sophistication of attacks has really grown exponentially over the past couple of years. There is no one particular vector that they’re using, they’re using multiple techniques to trick doctors and administrators.”

While another one of these precautions is the use of backups, which are used in case of a ransomware attack encrypted data can still be accessed, the panel made it clear that it should not be the primary focus of a security apparatus.

Panelist, Chad Wilson, suggested this tactic can be overdone when users attempt to needlessly replicate all the data on their system. Instead, he 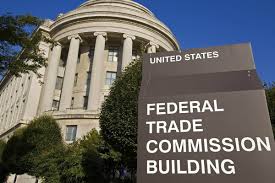 recommended that businesses and others economize their time and money by only backing-up the most valuable assets.

This way, not only do people save their own time and resources, but they actually make it less likely that a ransomware attack will happen by taking away the financial incentive of attackers to hack them.

Adding to the discussion, another panelist, Bill Wright, Director of Government Affairs at Symantec said some strains are already going after backups and others will try to disrupt a user’s ability to recover data via backups in the future.

Chad Wilson and Bill Wright were one of four experts to speak Wednesday afternoon on a panel, “Best Defense Tactics Against Ransomware,” part of a workshop put by on the FTC at the Constitution Center in Washington. The event, moderated by Ben Rossen of the FTC’s Privacy & Identity Protection division, was the first in the agency’s annual fall technology series.

What do you think of the FTC panel’s simple advice for preventing ransomware attacks? How do you personally approach ransomware?