Here’s The Problem With Bitcoin’s Misrepresentation In Mainstream Media

It’s fair to say that right now, Bitcoin is under attack. The issues associated with scale, primarily transaction fees and confirmation times, have served up the perfect opportunity for other coins (and the people/teams that are behind them) to lay their respective claims as to why they solve above-outlined drawbacks.

Perhaps unfortunately for Bitcoin, this has come just as it’s broken through to mainstream consciousness and this – in turn – has amplified the platform from which those pushing alternative coins are pushing their message. 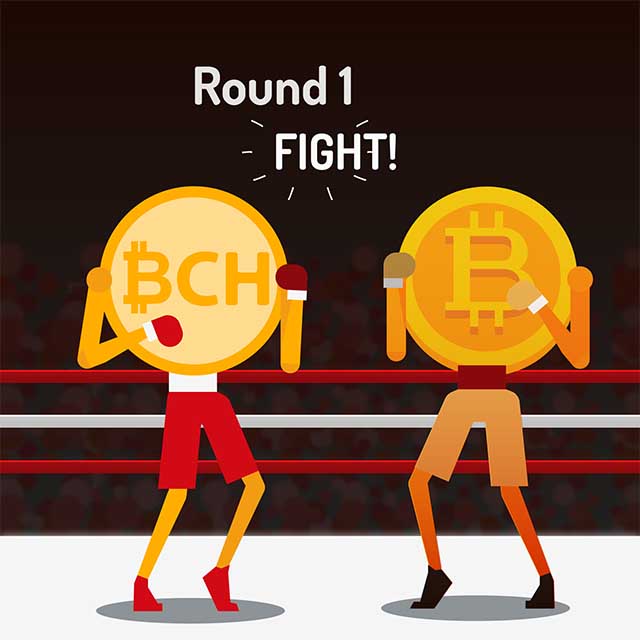 A Tale of Two Bitcoins

This week, Roger Ver, once a leading proponent of Bitcoin and famously one of the earlier investors in the space, appeared on CNBC’s Fast Money to discuss the dramatic rise in price seen in the space over the last couple of weeks.

Instead of justifying the price rise, however, Ver used the opportunity to push Bitcoin Cash and, at the same time, to express his opinions that Bitcoin is doomed to failure. By the end of the interview, two well-known CNBC pundits suggested that they felt Bitcoin Cash is a sounder investment than Bitcoin.

Today, in an article published in The Sydney Morning Herald, a leading publication in Australia, Emil Oldenburg, CTO of Ver’s Bitcoin.com, said “bitcoin is right now the riskiest investment you can make” and revealed that he has sold all of his bitcoins and switched to Bitcoin Cash.

Forbes has also picked up on the story, quoting Oldenburg directly. 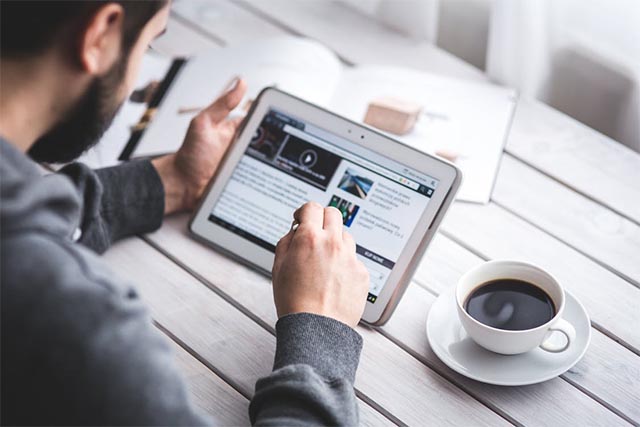 The issue here is that these outlets are respected and (supposedly) independent thought leaders and they are the outlets to which those just learning about Bitcoin and blockchain are turning for information. To lead with the comments of Bitcoin Cash proponents is misinformed and outright misleading.

Which is why this piece, published today at the International Business Times, is a breath of fresh air. In the article, Alyse Kileen, a well-known name in the crypto space and a Managing Partner at StillMark Co. and StillMark Capital, outlined her belief that Bitcoin remains the strongest exposure to cryptocurrency right now and that cryptocurrency beginners should invest in bitcoin instead of Bitcoin Cash.

In the article, Kileen writes:

Bcash also addresses the issue of blockchain technology scaling, as many other new cryptocurrencies attempt to do… However, experts in digital currency have described very serious security vulnerabilities inherent in Bcash’s method to scale; further, it may have the effect of centralizing control of the network.

She concludes with the following:

For cryptocurrency users and those new to the arena especially, the technical security inherent in the blockchain is critical, and security most robustly exists and has been historically demonstrated in Bitcoin.

How all this plays out remains to be seen but one thing is certain – that more proponents of Bitcoin are going to need to get their opinions heard on mainstream media outside of just the owners of Bitcoin.com if mainstream public perception of Bitcoin is to be fair and well-informed.

What do you think of bitcoin and Bitcoin Cash’s representation in mainstream media? What needs to be done to fix the issues? Let us know in the comments below.