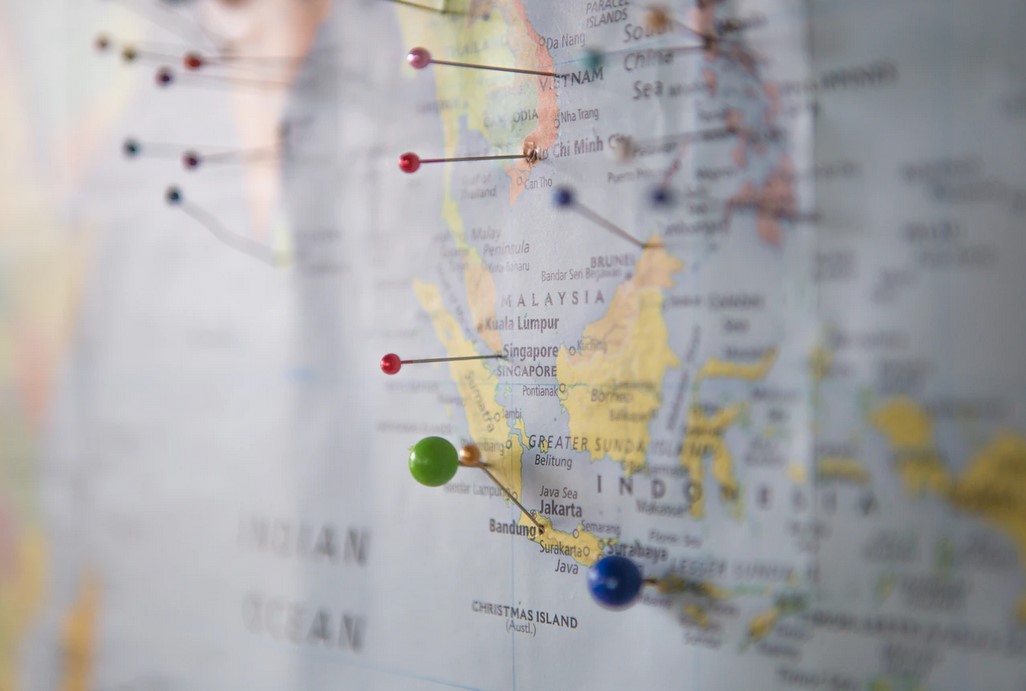 How the “West” Is Driving Bitcoin’s Bull Market, But Asia Is Resisting

Bitcoin’s price is moving sideways in a critical support zone. At the time of writing, BTC’s price is trading at $55.780 with 0.3% in the daily chart and 7.3% losses in the weekly chart.

According to Arcane Research’s most recent report, BTC’s 2020 and 2021 bull run has been heavily affected by the dynamics from investors in Europe, America, and Asia. The research firmed analyzed the cumulative Bitcoin returns and compare them to the trading hours in these territories.

This could be a result of a European overlap in trading hours with both Asian evenings and American pre-market hours.

Asian trading hours tell a different story. The report indicates that investors in this region have a negative cumulative return of 15% from Jan 1st to April 19th, 2021. Arcane Research concludes the following:

The bitcoin returns clearly suggest that Europe and America is the key drives of this bitcoin rally (…). North American entities have accumulated a sizeable chunk of the bitcoin supply since January 2020.

Bitcoin Still On A Bull Market

The total BTC net inflow from American entities is estimated at over 700,000 BTC from March to the end of 2020, according to Chainalysis data cited by Arcane Research. Contrary to the popular belief, which has gained a lot of traditional media attention in the past months, Arcane Research data finds Bitcoin supply is “moving towards America”.

On BTC’s current price action, the report highlights BTC’s resilience to hold support in its current levels. The past weekend more than $10 billion were liquidated on Sunday. Shortly after that, Bitcoin’s price experienced a 20% and the futures market went “into backwardation for the first time since the bloody days of March 2020”, as Arcane Research claimed.

Despite the above, Senior Commodity Strategist for Bloomberg Intelligence Mike McGlone is bullish on Bitcoin. McGlone claims the cryptocurrency has a high chance to maintain its price discovery and see further levels of adoption in 2021.

#Dogecoin May Be Casino-Like Fun, But #Bitcoin Is Getting Serious —
Speculative crypto-asset excesses are evident, but Bitcoin is likely to maintain its price discovery and adoption into the mainstream. In just a few months, about 5x the average price of 2020 is impressive. pic.twitter.com/0YBDSuBYmX