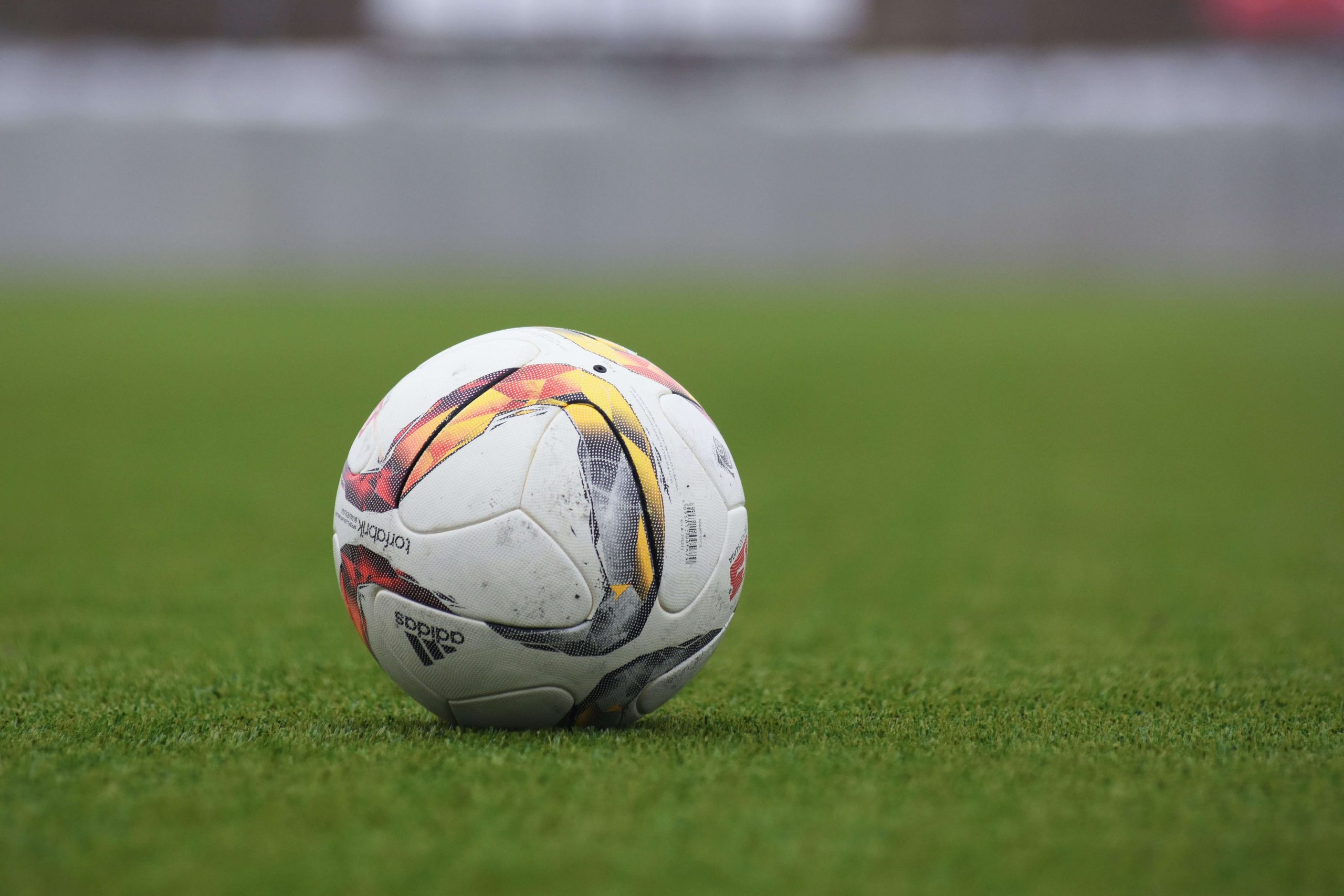 In a further sign of mainstream acceptance, Inter Milan has announced Socios, which operates on the Chiliz blockchain, as its new main shirt sponsor. This ends a 26-year partnership with outgoing main sponsor Pirelli.

Part of the Socios deal will see the launch of the new fan token, $INTER. The club hopes this will boost the fan experience for their supporters around the world.

During the 20/21 Serie A campaign, Inter Milan managed to win the league title for the first time in 11 years. This was largely thanks to Romelu Lukaku, who ended the season as the club’s top scorer, netting 24 goals. Also, producing 11 assists in the process.

The squad is currently taking part in the Florida Cup as part of its pre-season preparations. However, its scheduled match with Premier League outfit Arsenal this coming Sunday is under threat due to covid concerns.

The circumstances surrounding Pirelli’s withdraw are marred in controversy. As is the case for a number of clubs, Inter Milan is owned by a business conglomerate. In this case, the Suning Holdings Group (SHG), which is primarily known for its real estate and finance dealings.

SHG also owns Chinese Super League (CSL) champions Jiangsu FC, which they shut down months after winning the league. SHG owner Zhang Jindong previously said he wanted to focus more on the retail business and cut activities irrelevant to this.

This whole episode has cast doubt on the viability of the entire CSL. More so, bringing uncertainty on Inter Milan’s future.

In discussing sponsorship renewal, Pirelli cited growing doubts about the future of the Serie A champions and their ownership structure. However, reports claim SHG was looking for more sponsorship money than Pirelli was willing to pay, around €30 million. 20/21 sponsorship cost Pirelli €10.5 million.

Enter Socios and Chiliz, who have agreed on a deal worth €20 million, less than the reported €30 million wanted. But still almost twice as much as the previous season’s fee.

Chiliz On A Roll

Speaking on the sponsorship coup, Alexandre Dreyfus, the CEO of Chiliz and Socios.com, said it was the ideal opportunity to bring “mass awareness” of his brand and cryptocurrency in general.

“The Inter Milan front-of-shirt is the perfect space for us to promote the start of this new partnership and build mass awareness of the opportunities for innovation and engagement created by the $INTER Fan Token.”

Dreyfus added that the $INTER fan token will transform the Inter fan community, enabling multiple ways to get involved with the team.

“Today’s announcement is the start of a new era for millions of Inter fans around the world, who will be able to join a thriving digital community on Socios.com, enjoying countless opportunities to engage with the team, influence key decisions and be rewarded by the club they love through $INTER Fan Tokens.”

Fan tokens have attracted heavy criticism due to their volatility, and as some argue, questionable use case.

Whereas others see them as an innovative way to engage with, and support, football clubs.