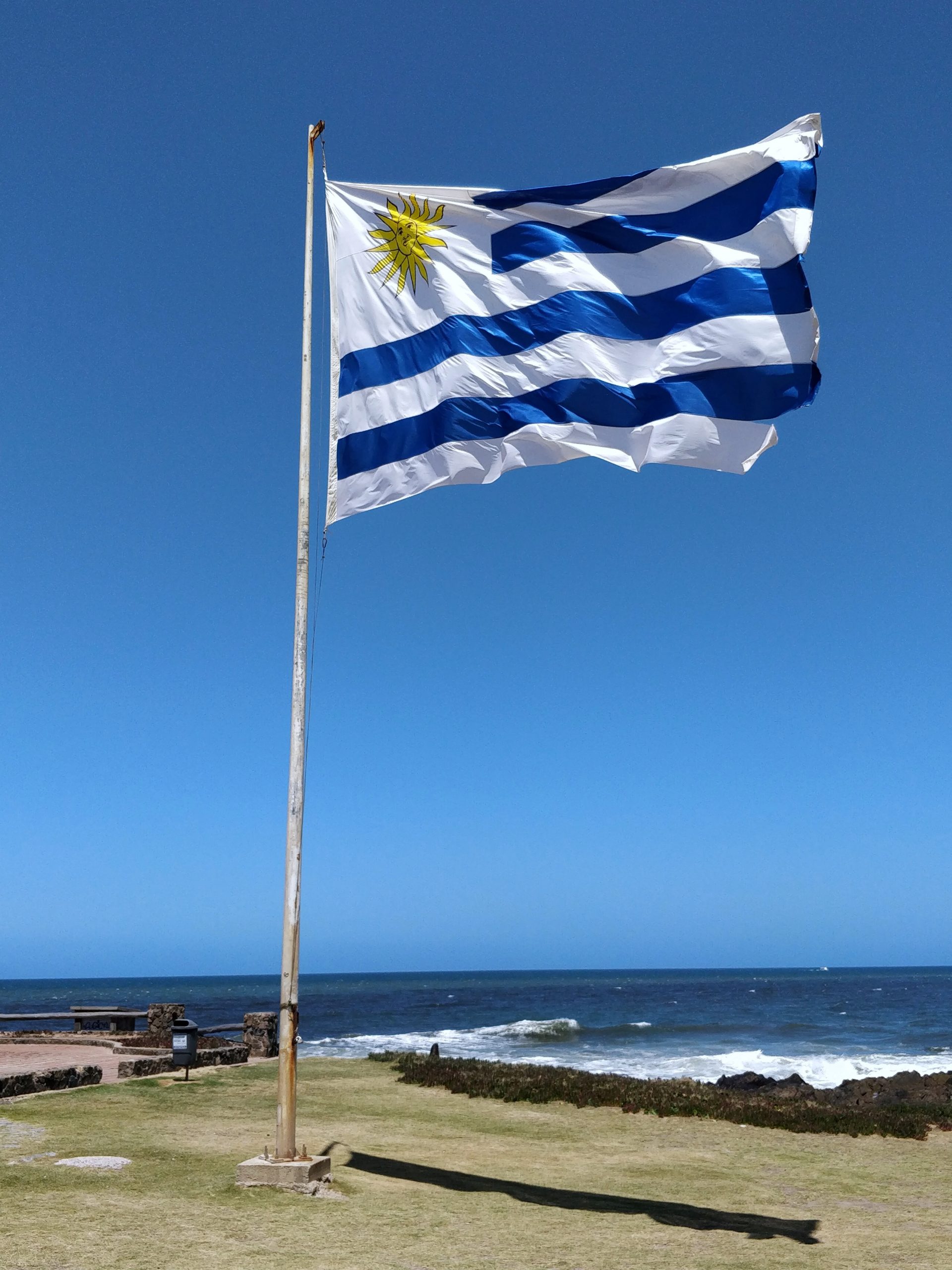 Is The Latin American Crypto Revolution Back On Track? Uruguay Proposes Payment Bill

Senator Juan Sartori of Uruguay has introduced a bill to enable businesses to accept crypto as payment and legislate their use in the South American country.

“The purpose of this law is to legalize virtual assets as a means of payment and to accept them as currencies, thus providing security for the production of virtual assets and the transactions carried out with them.”

Unlike El Salvador’s Bitcoin bill, which makes only BTC legal tender, this bill specifically mentions Bitcoin only as an introductory concept to illustrate the beginning of a new “digital protocol,” and the formation of the “Internet of Value.”

As such, one would assume that Senator Sartori intends to legitimize more than just Bitcoin.

In reality, crypto remains a niche offering, with a total market cap of a fraction of legacy markets. However, while the bill acknowledges this, it also implies that things may change in the near future.

With that in mind, it goes on to state the purpose of the bill is to establish clear rules now in anticipation of this future.

“In order to promote investment and protection of investors this draft law aims to establish clear rules, legal, financial and tax certainty in business derived from production and marketing of Virtual Assets, also known as crypto-assets, cryptocurrencies and tokens from blockchain technology.”

Getting ahead of the curve, so to speak, the bill states Uruguay needs to promote crypto inclusive policies to aid economic development in the country.

It mentions crypto mining, saying, by providing a legal framework, companies can correctly account for their dealings. The added benefit is a more streamlined tax collection on such activities.

“We believe that this product, which is the result of industrial processing, should be included in the records of the relevant ones. It is important for companies to be able to register these products in their accounts so that they can count on their actual valuation, additionally helps to optimize the tax collection of this industry.”

All in all, this represents a massive step forward for the cryptocurrency industry at the national level. If passed into law, the bill would require crypto entities to have licenses within a three-tiered system.

Is The Latin American Crypto Revolution Back On Track?

Following El Salvador’s pro-Bitcoin moves back in June, representatives from a flurry of Latin American countries also signaled their intent to follow suit.

But in most cases, these intents have turned out to be a real bust. For example, Paraguay’s Bitcoin bill, which Deputy Carlos Rejala spearheaded, was more about regulation for tax purposes. What’s more, lawmakers concluded proceedings by categorically denying legal tender status for cryptocurrencies.

“Digital assets are not legal tender currencies used by the Paraguayan State, and for this reason they are not backed by the Central Bank of Paraguay.”

Also, despite the best efforts of Senator Indira Kempis Martínez of Mexico, the country’s central bank later reiterated their warnings on the inherent risks associated with cryptocurrencies.

However, Uruguay’s proposal may have bucked the trend.

The crypto community awaits what will become of this bill.