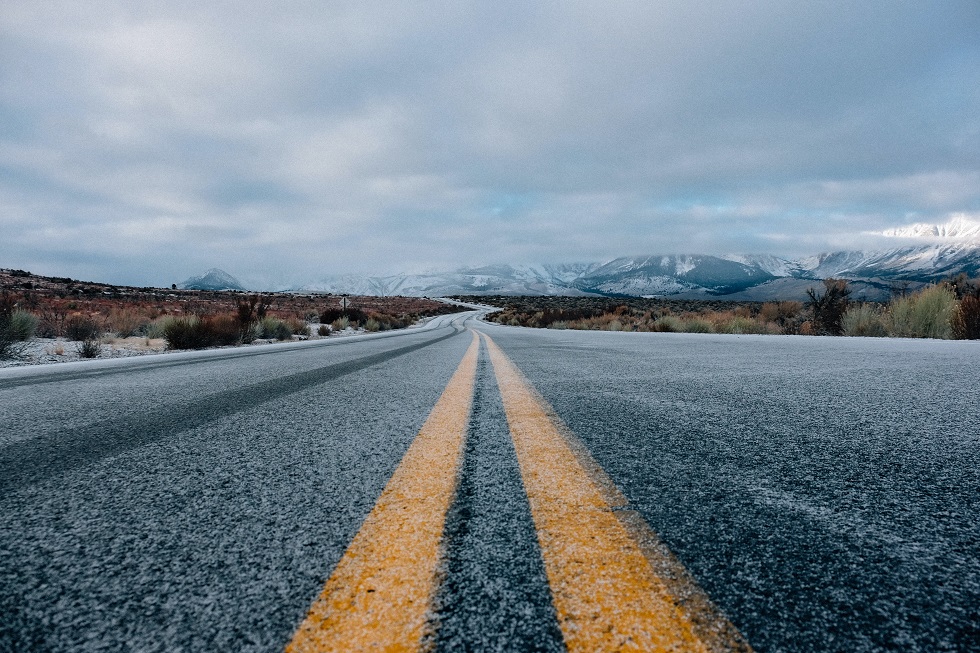 Is The US Government Paving The Way For Bitcoin Adoption In the Future?

Governmental Bitcoin adoption seemed so far away just a year ago. Today, all eyes are on the US Senate and the infrastructure draft bill. Opinions vary. Lobbying efforts abound. Two competing amendments try to fix its troublesome wording. Could this controversy be signaling a plan for some kind of formal Bitcoin adoption in the future? It seems unlikely. However, a pseudonymous Bitcoin analyst presents a compelling case that will leave everyone wondering.

Related Reading | The Dollar’s Role In The Bitcoin Bloodbath Explained

Why on earth would the Biden White House be pushing proof-of-work at the expense of proof-of-stake, when environmentalism is a hallmark of the Administration and public perception is (albeit incorrectly) that PoW is killing the environment?!?

Before answering it, we have to look back at the draft bill’s everchanging story.

What Does The Biden-Approved Amendment Say?

As usual, Bitcoinist covered this story as it happened and explained the draft bill’s ins and outs. When it came to the amendment relevant to this story, we said:

However, at the last minute, two other senators introduced their own amendment. Senators Rob Portman and Mark Warner. This would except Proof-of-Work node validators (miners) and other PoW based projects. Crypto Developers and other services wouldn’t be excluded.

Then, surprising the world, the Biden administration “formally” came out in support of the Portman-Warner amendment. How could this be? The green-new-deal-government backing up the controversial but far superior Proof-Of-Work consensus mechanism? As log scale puts it, “You can’t have a credible theory about what the government is doing without being able to answer that astonishing puzzle.” And, in any case, how does this relate to Bitcoin adoption in the US? 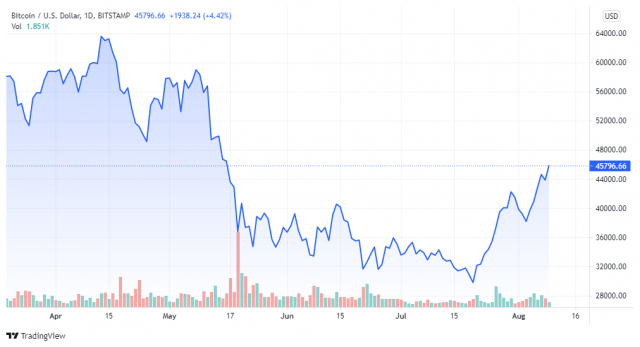 Could The US Government Be Leaving The Door Open For Bitcoin Adoption?

The key character in this whole plot is Gary Gensler, the recently installed SEC Chair:

Let's take it step by step:

The White House and the Senate, both controlled by Democrats no less, knowingly installed a SEC Chair, @GaryGensler, who taught bitcoin at MIT and who reveres Satoshi. That is no accident.

As you can see in his presentation at the Aspen Security Forum, Gensler is highly suspicious of most cryptocurrencies and regards them as “unregulated securities.” He considers they pass the “Howey test, which states that a security is an “investment of money in a common enterprise with a reasonable expectation of profits to be derived from the efforts of others.” On the other hand, he considers Bitcoin “a speculative store of value” and is a Satoshi Nakamoto fan.

Gensler thinks that cryptocurrencies that are “organic and leaderless” are “not under the purview of the SEC.” Obviously, he’s referring to Bitcoin adoption. And, as log scale puts it, “In other words, >99.9% of coins would be disallowed because they have a leadership team and did not register with the SEC when they raised funds.”

That puts this tweet by CFTC Commissioner Brian Quintenz into context:

The next morning, the CFTC issued a tweet that was widely misinterpreted. At the time, I explained that it did not contradict Gensler, but backed him up, implying that certain digital assets (e.g., bitcoin) are "pure commodities."

Why Would The US Government Want Bitcoin Adoption?

That’s the million-dollar question. The first reason log scale cites is crucial to the game theory behind Bitcoin: If they ban it, other countries will not. And those countries would have a devastating competitive advantage over the US.

One reason is simply that if the US banned bitcoin, other countries that embraced it might replace the US in leading the world as a result. That's not a risk the US Govt wants to take.

The second reason is even more compelling, log scale quotes this podcast episode in which analyst extraordinaire Lyn Alden says that “The US Govt can solve its Triffin Dilemma by embracing bitcoin as the world reserve asset.” What’s the Triffin Dilemma? Let’s quote Investopedia:

In October 1959, a Yale professor sat in front of Congress’ Joint Economic Committee and calmly announced that the Bretton Woods system was doomed.1 The dollar could not survive as the world’s reserve currency without requiring the United States to run ever-growing deficits. This dismal scientist was Belgium-born Robert Triffin, and he was right. The Bretton Woods system collapsed in 1971, and today the dollar’s role as the reserve currency has the United States running the largest current account deficit in the world.

To finish his case presentation, log scale drops “It’s no longer in the interest of the US to hold the world’s reserve currency. But the US surely doesn’t want China or any other country to hold it. Neutral bitcoin is the best solution for the US.”

Could this person be right? Could this be what’s happening? According to log scale’s theory, this is a signal of what’s to come from the government. And, even if they fix the proposed infrastructure bill to something more palatable and enforceable, the signal is already out there. The pseudonymous analyst has one and two other threads with additional information, secret connections, and government intrigue that complete and support his theory.