In a contentious ongoing case between the IRS and Coinbase, a user of the exchange was granted the right to contest the governmental agency’s sweeping call for private information.

In a scathing 12-page report, A Federal Judge has said that the Internal Revenue Service’s desire to exclude those affected by the probe into Coinbase “makes no sense”. Magistrate Judge Jacqueline Corley added that the scope of information the IRS is seeking is unprecedented and ridiculous. 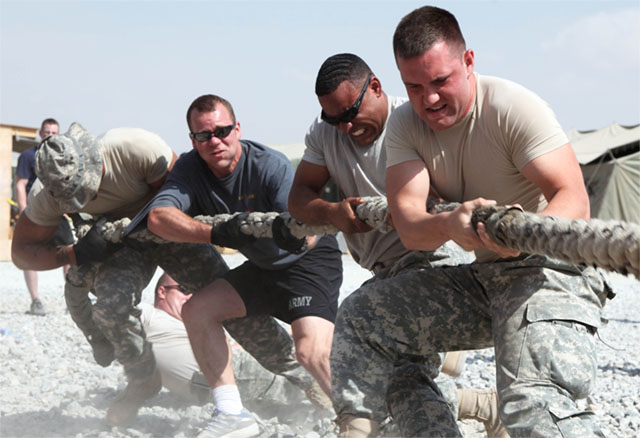 The IRS and Coinbase have been battling in this probe where the tax authority is seeking personal information for users of the major Bitcoin exchange. The case has been raging since the end of November last year with see-sawing wins and losses along the way.

A Federal Court approved the IRS’s John Doe summons seeking records for those involved with Bitcoin in December last year, but since then, everyone from users of Coinbase, the exchange itself, and even other federal agencies have fought back on the sweeping demands.

The IRS was forced to narrow its scope recently as the demand for millions of records was heavily criticized. Furthermore, the IRS said it would only want the record of people whose transactions in Bitcoin exceed $20,000.

Earlier in the year, even with the eye of the IRS heavily aimed at Bitcoin, only 802 people filed tax returns declaring gains from the astronomical growth of the digital currency. 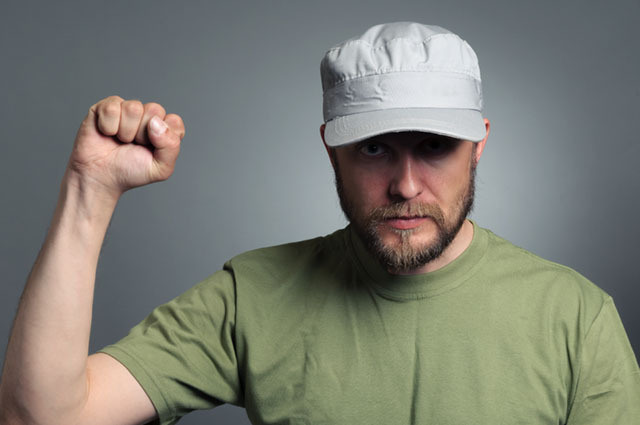 Latest Win for The Common Man

The latest blow struck against the agency comes in the form of the precedent setting findings of Judge Corley.

“John Doe 4” as he is known in the court documents has been given the right to challenge the case against Coinbase. Corley picked apart the IRS’ reasoning for excluding customers of Coinbase becoming directly involved and, in this instance, determined that Doe had two reasons to intervene to challenge the enforcement of an IRS summons.

With one anonymous customer now empowered to fight the case, it could open the doors for many other whose financial records are at stake. 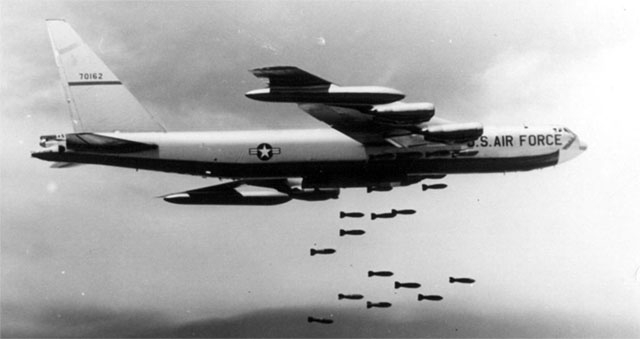 More Fire Directed at the IRS

The turnaround from the initial federal judgment giving permission to the IRS to seek the millions of private accounts has been immense. Despite narrowing their reach and aiming for those who have transacted over $20,000 Corley has criticized this request.

She said in her order:

Under that reasoning, the IRS could request bank records for every United States customer from every bank branch in the United States because it is well known that tax liabilities, in general, are under-reported and such records might turn up tax liabilities. It is thus no surprise that the IRS cannot cite a single case that supports such broad discretion to obtain the records of every bank-account holding American.

Is the IRS overreaching in its demand for Bitcoin exchange users’ personal data? How will Bitcoin be taxed in the future? Let us know your thoughts in the comments below!