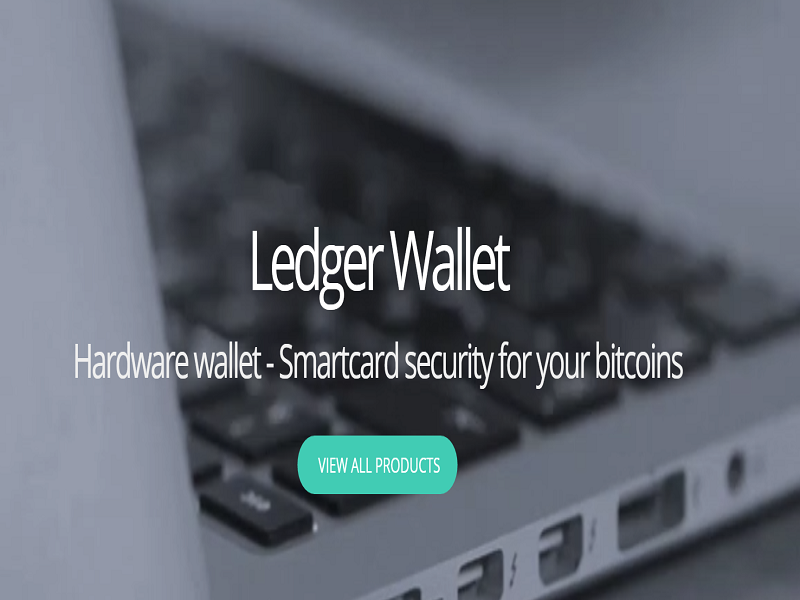 Ledger Wallet Giveaway: The Winners Have Been Chosen!

Our latest Ledger Wallet giveaway is now over, and the winners have been chosen. This time, we gave away a Ledger Nano, a Ledger Starter, and a Ledger OTG. The giveaway started on December 14, 2015, and ended today. Three winners were chosen, and they will be notified via email.

The Giveaway: Your Chance to win a Ledger Wallet Product 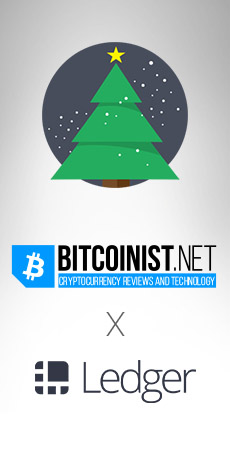 People were able to enter this giveaway by signing up for our daily newsletter, which sent them emails regarding the content published on Bitcoinist.net. The email addresses that subscribed to the mailing list after the giveaway started were added to a list. We randomly selected three winners from that list, and they will receive the Ledger products we have to give away.

The Ledger Nano has been on the market for a while, and has proven to be a popular and reliable hardware bitcoin wallet. The Ledger Starter is a newer device, and it is a “secure provisioning system. The Starter contains an offline operating system, and it can be plugged into a computer’s USB port (desktop only). The Starter allows users to initialize their Ledger devices, even on a compromised computer. The Ledger OTG is an Android phone adapter for existing Ledger wallets. This device allows you to make transactions from your Ledger wallet while you are away from your computer. The OTG is USB 2.0 and 3.0 compatible, and can also be used to transfer data between devices like a normal USB drive.

Ledger offers a secure way to store bitcoins and keep them safe from theft or PC failure. Bitcoiners are often the victims of hackers, or lose their coins to catastrophic failures on their personal computers. By using a hardware bitcoin wallet, you can separate your valuable coins from your daily-driver devices, which are more likely to experience security breaches, hardware failures, or software failure simply because they are heavily used. The three winners of this giveaway will now have a chance to test out Ledger’s advertised security and ease of use — hopefully they won’t be disappointed.

What do you think of Ledger’s products? Let us know in the comments below!