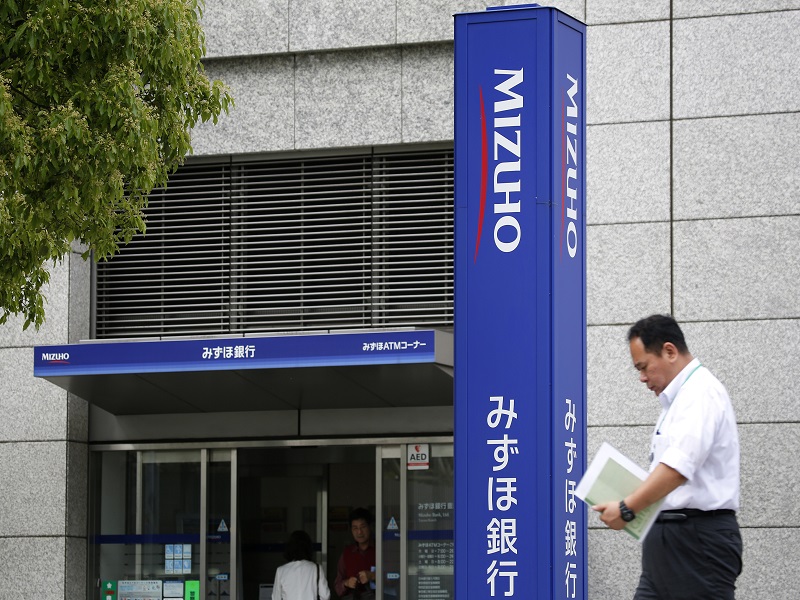 Blockchain technology is captivating audiences all over the world, and now that the financial sector has taken notice of this trend, new projects are being announced on a regular basis. One of the most recent projects is the collaboration between Fujitsu and Mizuho Bank, as both parties will experiment with the blockchain to make cross-border securities transactions settlements faster and cheaper. 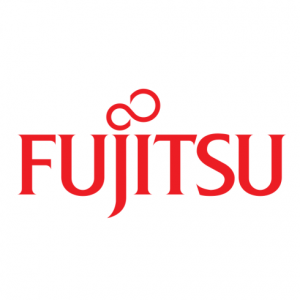 Whenever a new project revolving around blockchain technology is announced, there is great cause for concern among digital currency enthusiasts. Mizuho Bank, together with Fujitsu Limited and Fujitsu Laboratories, announced their successful joint operational trial of this technology, in an attempt to combat transaction history tampering.

But that is not the only advantage all parties see in distributed ledgers, as the technology will also help reduce the processing time for cross-border securities transactions. As a result, these types of transfers should be cleared the same day, rather than having to wait up to three days.

Fujitsu and Fujitsu Laboratories are well-respected for their building and designing of payment systems, and both entities have experimented with using blockchain technology before. Combining this experience with the expertise of leading Japanese custodian bank Mizuho Bank will give rise to a more convenient financial system. Consumers stand to benefit from this collaboration too, as the risks – such as price fluctuations – associated with cross-border securities transactions will be reduced.

Blockchain technology is of great interest to financial players due to its low-risk and low-cost appeal. Having the ability to shape matched trade information in real-time is unprecedented in the financial world, let alone ensuring this data is safe from tampering. Rather than building a settlement system from scratch, wielding the power of distributed ledgers makes a lot more sense. Mizuho Bank and Fujitsu conducted their successful trial between December 2015 and February 2016, and the result was as expected: post-trade process times were reduced significantly.

How It Works Under The Hood 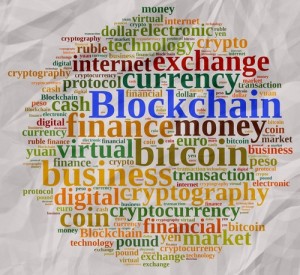 The blockchain-forming system was built in Fujitsu’s cloud environment, which would then go on to record the information from a confirmation as one linked block. This confirmation includes matched trade information, the currency code, country of settlement, the quantity of securities traded, and much more.

The system developed by Mizuho Bank and Fujitsu consistently generated new blocks on the network, which were linked in chronological order, similar to how the Bitcoin blockchain works. As a result, none of the information could be tampered with, while still being shared between multiple companies in real-time.

Now that this test has been successfully concluded, all involved parties will use these results to considering whether or not they want to pursue this technology further. Even though the results were quite positive, the practical application of blockchain technology in cross-border securities transactions is not set in stone yet.

What are your thoughts on trial by Mizuho Bank and Fujitsu? Is this news exciting to you? Let us know in the comments below!