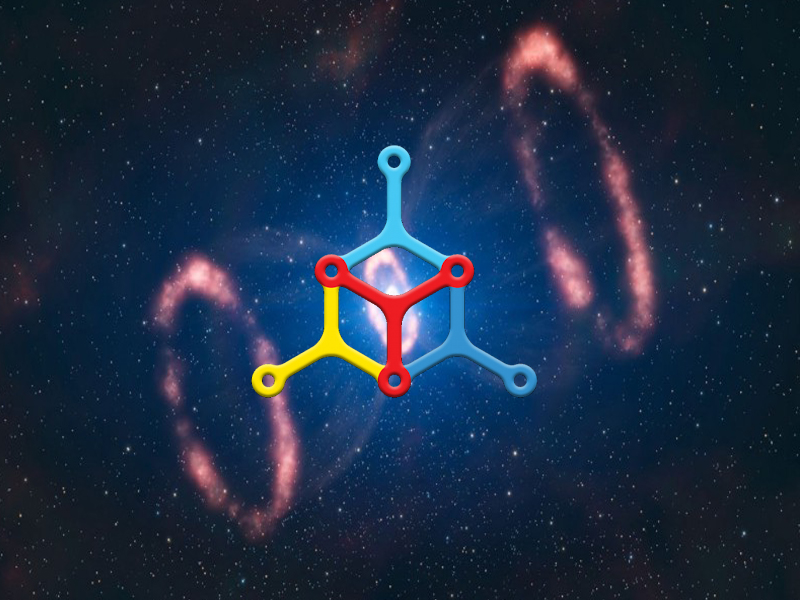 The Bitcoin company Mycelium recently announced the launch of a new updated wallet service and crowdsale. The application will no longer be a “typical wallet” says the Mycelium team and the API will allow developers to implement their own tweaks and modifications within the platform. Alongside the company’s latest offering Mycelium is allowing people to purchase stake within the firm. So far the company has raised over 1,344 BTC equal to roughly $616,000 USD at press time and has also started a strategic partnership with the blockchain platform creators the WAVES team.

Mycelium has been in the Bitcoin industry for quite some time with its popular wallet platform and many other crypto-related projects. The company has revealed over the Reddit forum its upcoming wallet it has been working on secretly for the past six months. The application will be no ordinary wallet as it will have a plug-in API allowing developers to add features. It will allow other companies to integrate with its platform so the wallet will support their implementations. The wallet already supports Ledger, Trezor, Cashila, Locks and soon will have Glidera integration. By allowing others to work on tethering their apps to Mycelium, it gives the team more free time to focus on the business.

By the end of the year, the new Wallet will release and be more of a “full financial management suite.” The application will be similar to platforms like Quickbooks and Mint says the Mycelium team and will perform a “large number of financial management functions.” The features will include creating, tracking, and paying invoices, to tracking budgets, revenues and expenses, profits and losses, inventory, and customer and contact lists. Additionally, the application will have encrypted communication and a social media portal within the wallet. Mycelium wants their wallet to satisfy large businesses and individuals the same by enabling a multi-functional Bitcoin program for the masses. The wallet simply called Mycelium will handle more tasks than its predecessor and the company states:

“Eventually, we plan to have Mycelium be your one-stop app for all your crypto and finance needs, storing, trading, and managing all your cryptocurrencies, digital assets, and even fiat accounts.”

Along with the past six months of secret wallet creation, the company has decided to let loyal users and Mycelium supporters invest in the business’s future growth. To enable this participation, the company is having a crowdsale, “selling a 5% non-dilutable stake in Mycelium (SAR) directly on the blockchain.” Upcoming revenue will come from licensing and revenue sharing from third parties alongside other Mycelium ventures such as Gear, the Card, and Swish. Mycelium explains the goal of its crowdsale and progressive future growth saying:

“Effectively, we plan to be like a Google Play or Apple Appstore of all things related to crypto finance.” 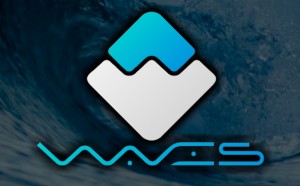 Another announcement from the team over Reddit unveils a partnership with the startup Waves. The platform WAVES is a decentralized blockchain application that focuses on custom blockchain token operations says their white paper. This enables national currency transfer constructed within the WAVES blockchain “through compliant gateway operators.” At the moment, Mycelium only works with Bitcoin but soon will be a multi-cryptocurrency/asset platform. With the WAVES partnership, the wallet will integrate fiat tokens so the company can focus on blockchain-based national currency transfers. The integration will be released in the summer of 2016 and the company says the addition will be an “integral part of the new Mycelium wallet.”

Mycelium seems to want to continue making waves within the crypto-landscape and believes it already has made its mark. With funding from the crowdsale, the new wallet and many other projects the company is working on the team hopes to stay in the forefront of this industry. Now with a partnership with the WAVES platform, the firm will be able to develop fiat gateways for its customer base as well and provide a multi-faceted crypto-experience.

What do you think about Mycelium’s crowdsale, its new wallet, and partnership with WAVES? Let us know in the comments below.