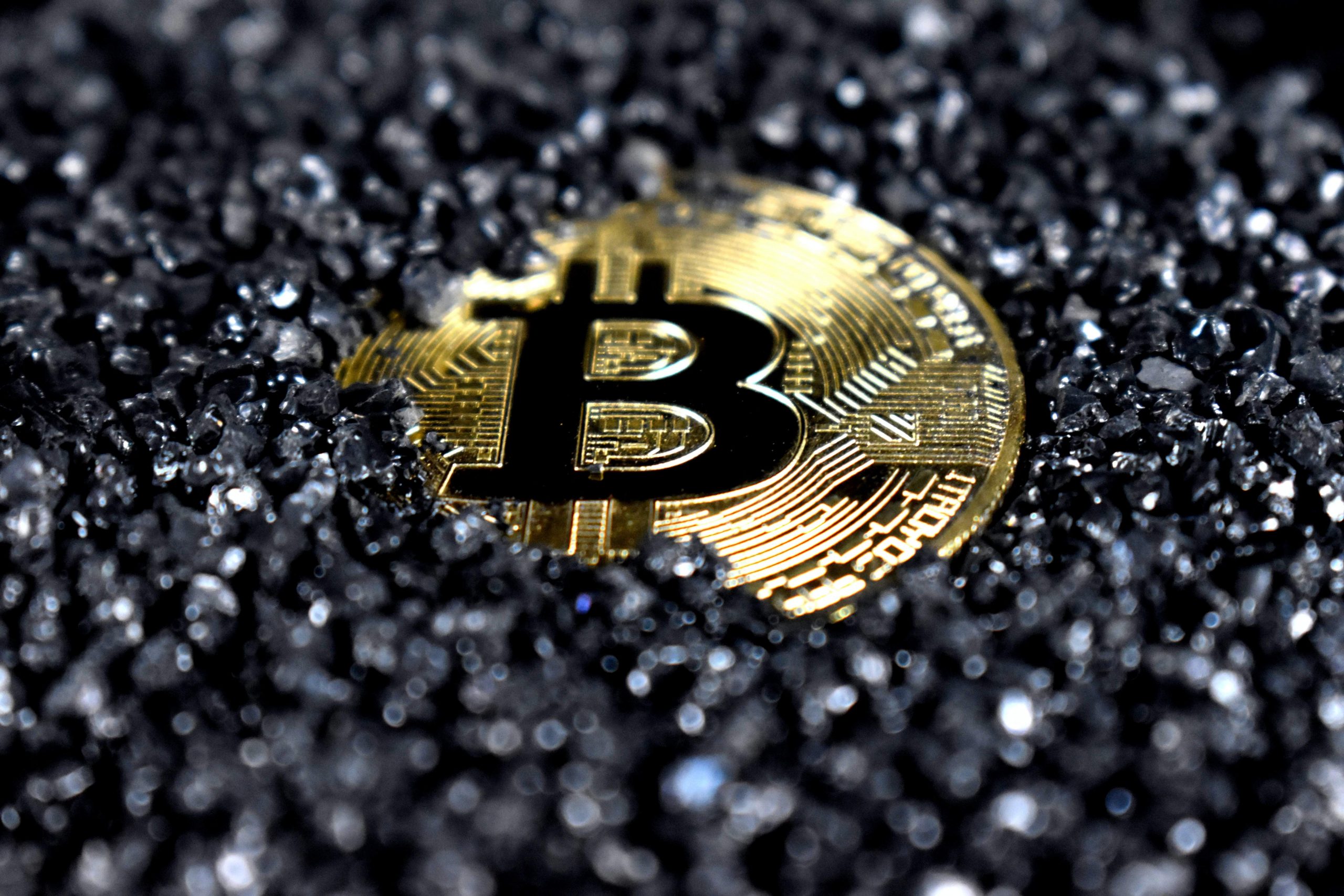 No, El Salvador Is Not Rising En Masse Against The Bitcoin Law

According to El Mundo, an El Salvadorian daily newspaper, protesters gathered on Tuesday to demand the Bitcoin law be repealed.

During the gathering, one of the protest leaders said ordinary folk on minimum wage are particularly affected by Bitcoin’s wild, volatile swings. While drawing attention to the recent dips as evidence to support the point made.

“For people who earn minimum wage, one moment you can have $300 in Bitcoin and the next day the $300 can become $50. Today we have seen how the price of cryptocurrency is falling.”

Nonetheless, further analysis of the situation suggests, on the whole, El Salvadorians are not up in arms over the Bitcoin law.

El Salvador made history in June when lawmakers approved the proposal to make Bitcoin legal tender.

However, since then, the IMF and World Bank backlash show the path to “Bitcoinization” won’t be smooth. A number of prominent figures have also expressed their concerns, including economist Steve Hanke, who called the move “stupid.”

It seems El Salvadorian citizens are now joining in with opposition calls, calling on the government to reverse the Bitcoin law.

Marching on the National Assembly building on Tuesday, protestors spoke of fraud, money laundering, scams, volatility, and how the law was rushed through without proper consultation.

However, the numbers shown on media reports are but a handful of people. Predictable, all were middle-aged and elderly, which may suggest ignorance on the overall benefits of blockchain technology.

In any case, headlines suggesting a mass revolt against the Bitcoin law are disingenuous. More so, as detailed by Strike CEO Jack Maller, neither businesses nor individuals will be forced to use Bitcoin as the country will also retain use of the dollar.

Social Media Feedback On The Protests

On a Twitter post about the protest, one commenter called the protestors ignorant of the wider economic issues. He added that Bitcoin “is the only thing” to free them from the grip of international bankers.

“How much ignorance, bitcoin is the only thing that will save them from slavery, which easily fall into the discourse of the banks that only want to borrow them.“

Similarly, another commenter said some people are averse to technology, and those “who are not educated” will continue resisting change.

“Generally, new technologies are not usually reliable for people and obviously people who are not educated will continue to think the same, trusting that piece of paper.”

The protestors have not derailed President Bukele’s plans, and the Bitcoin law will still go ahead on September 7.

What’s interesting about El Salvador’s “experiment” is that there will be empirical evidence of Bitcoin’s influence at a national level for the first time.

The following months could be instrumental in directing the future of cryptocurrency.