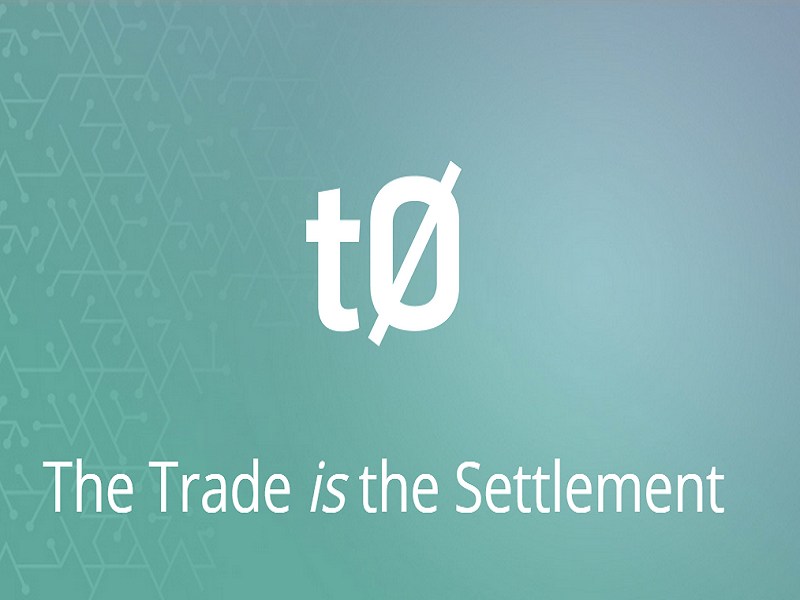 Imagine a world where any business or company could go public without the excessive and often unfair costs involved. A place where the stock market did not control the future of our children and fluctuate our daily expenses based on nothing more than a few personal gains. These gains owned by few who — through the use of the media and internal conversations — manipulate the future of our global wealth. Wealth that could be brought back to the original owners, us, the people.

What if we had regulations that would protect us from such a thing? Would you believe those regulations to be sufficient in guarding our financial safety against such depicted predators? Well, it would seem that history and research portrays a different agenda. An agenda that blinds the average person whilst limiting their reach, on the other hand, a few are given a right of passage to circumvent such regulations or manipulate them for personal gains, leaving no space for a mutually beneficial relationship. 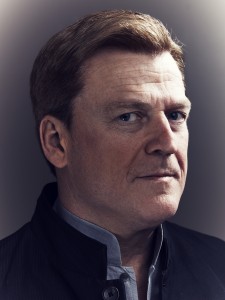 To elaborate and give reason to this somewhat unorthodox overview, we must address our inspiration for this topic. Patrick Byrne has been on the forefront of this global battle, facing off with those unjust people who believe that it is reasonable to dominate markets by removing transparency, using insider information, manipulating the media, and in some cases sending life-threatening messages. The result is a global recession that has seen thousands of companies closed down, millions of people lose their jobs, and there are yet to be any form of reimbursements for the people who have suffered the consequences.

Mark Mitchell has described this with the help of Patrick Byrne and the Deep Capture team in a comprehensive document that lists the people, companies, and events that have been part of a with said behaviors. An amazingly detailed, eye-opening and lengthy (40,000 words) story: The Story of Deep Capture, is sure to shatter many people’s perceptions. As Patrick mentions:

“His exposé reveals a circle of corruption enclosing venerable Wall Street banks, shady offshore financiers, and suspiciously compliant reporters at The Wall Street Journal, Fortune, CNBC, and The New York Times. If you ever wonder how reporters react when a journalist investigates them (answer: like white-collar crooks they dodge interviews, lie, and hide behind lawyers), or if financial corruption interests you, then this is for you. It makes Grisham read like a book of bedtime stories, and exposes a scandal that may make Enron look like an afternoon tea.”

Patrick Byrne, founder and CEO of overstock.com, recommended this reality-shattering read to me in the later parts of 2014 during an interview, when the idea of introducing a decentralized stock exchange by Overstock was gaining heavy publicity. In my conversation with him, Byrne was very supportive of removing the middleman and connecting the consumer directly to the companies. It is also worth mentioning that he stood up against all odds to overcome many battles and still continues to fight not only for his life (due to his past medical conditions), but the overall integrity of the economic and financial world. Byrne made headlines by making Overstock one of the first globally recognized companies to accept Bitcoin payments, as well as promising to keep 10% of its Bitcoin sales in the form of the digital currency.You can read more about such topics in an article published by wired.com. 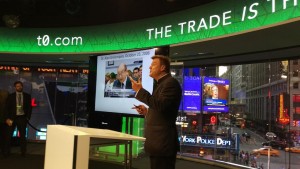 Patrick Byrne, respected for his strong support of Bitcoin, aims to follow through in his vision to remove mediators and middle man with his newest project: TØ. This platform is powered by the blockchain and the Open Assets protocol; as mentioned on the platform’s website:

“The invention of cryptographically-protected, distributed ledgers ushered in a true Cryptorevolution. tØ applies the security and efficiency of this new technology to the world of finance, making transactions more equitable, transparent and accessible to all market participants.”

The blockchain technology applied to wall street is a strong step towards introducing transparency, fairness, and integrity in a place that controls the global financial markets. The blockchain represents a natural shift that removes the possibility of naked short selling as well as the ability of insiders who loan assets to multiple parties at the same time. To display his confidence towards this revolutionary platform, Byrne purchased a $500,000 digital bond through the platform earlier in June. TØ has also announced its plans to offer a “total of $25 million of in digital bonds to trade on a cryptographically-protected distributed ledger – the same technology that underlies cryptocurrencies such as bitcoin.” This amount may increase to as much as $200 million due to the high number of interests shown by investors, as mentioned by Patrick Byrne in an interview.

To highlight its successful release, commitment, and overall confidence in this technology, Overstock recently announced a $5 million digital bond sale to First New York, with a safety guard that ensures First New York is free from any economic risk associated with the platform and the blockchain technology. This move marks a great leap forward that can hopefully come to show the enabling powers of the blockchain technology when put to the correct use. As mentioned by Donald Motschwiller, CEO of First New York:

“Our investment in this $5 million cryptobond reflects our commitment to be at the forefront when it comes to adopting new technologies.”

Moving forward, Overstock announced yet another successful deal that will see Overstock.com Inc acquire a number of privately owned, technological-based companies. This announcement also mentions a deal that has already been confirmed between Overstock.com’s TØ subsidiary and SpeedRoute, increasing Overstock’s previous ownership stake in this company from 24.9% to 81%. As mentioned, SpeedRoute currently directs 2.5 percent of the U.S. equity order flow. As noted, this $30.3 deal will connect TØ to “the entire U.S. equity market. The combination of SpeedRoute’s infrastructure and critical mass connectivity with the t0 blockchain software plugged into the U.S. equity markets creates a paradigm-changing moment for capital market”.

It is apparent that Byrne has been hard at work to enable such a revolutionary platform that allows traders, companies, and consumers to benefit from a stock market environment while remaining protected from insider trading, naked short selling, and other tactics used by those who are constantly on the lookout for ways to take advantage of the trust given to them. What better way to achieve this than by using the blockchain technology, a system designed to increase transparency and trust. As mentioned by Patrick Byrne in the press release that was made public less than a week ago:

“According to Karl Marx, ‘The philosophers have only interpreted the world. The point, however, is to change it’. The acquisition of SpeedRoute brings to fruition the idea behind t0.com: making financial markets more fair and efficient through the application of crypto technology,” said Overstock CEO Patrick M. Byrne. “Together, we can revolutionize finance across the globe by providing for it a cryptoledger foundation that is immune to the various forms of risk and mischief that are embedded in our current system.”

When you consider the amount of manipulation that has taken place within the walls of our financial headquarters — guarding our existing and future wealth — you can come to understand the reasons behind the strong stance and dedication of noble people such as Patrick Byrne and others looking for ways to secure our futures. There seems to be little or no consequences for those responsible — considering the havoc that they have caused — which can be an alarming concept for most people. These people have given in to their greed and care very little about the millions of people across the globe who have to work extremely hard to repay the costs of such mischief.

Hopefully, the introduction of similar blockchain-enabled trading can shed some light on this otherwise dark street corner. There are no reasons that traders should be able to take advantage of their position and in turn escape responsibility for their actions and the people who have entrusted them.

Are you excited about TØ? Let us know in the comments below!