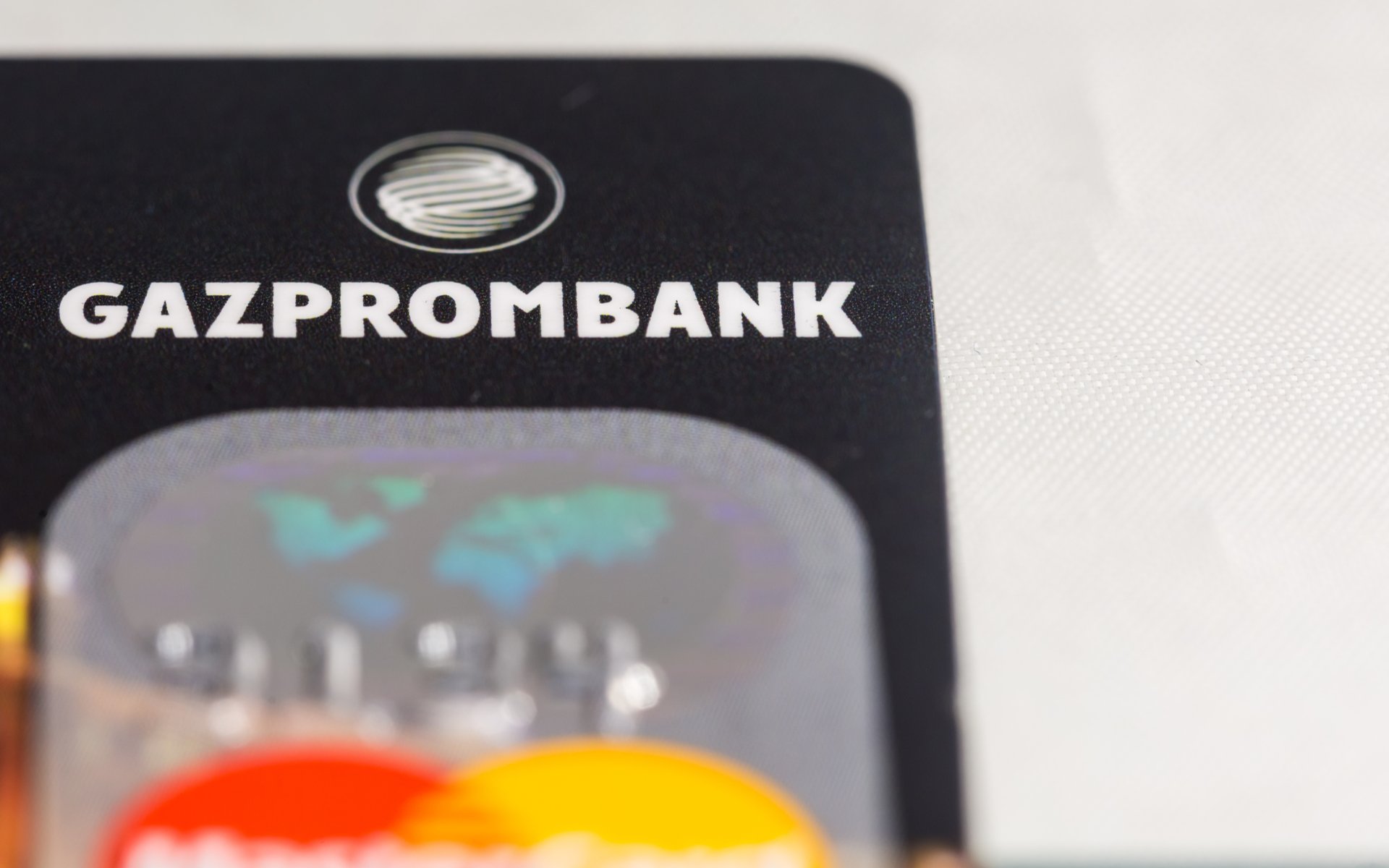 A Russian bank may make a pioneering step for the country in allowing its investors to invest in cryptocurrency this year, reports claim.

Gazprombank VP: There Is Demand For Crypto

Gazprom is a state-owned Russian bank, the third largest bank in the country by assets belonging to the parent company Gazprom.

The move, which if acted on would could about through the bank’s sister operation in Switzerland, would represent a rare opportunity for major Russian investors.

Asked whether Gazprombank had been considering cryptocurrency products, Sobol had told Interfax:

Some kind of pilot [schemes] – yes, of course. These won’t be on a grandiose scale, just for ourselves to see. There is demand from major private clients for such services, thus we are now looking at how we can organize such services for them.

Despite a wide-ranging package of regulations being set to come into force July 1, much speculation remains as to what the reality of the new measures will mean for Russian citizens. 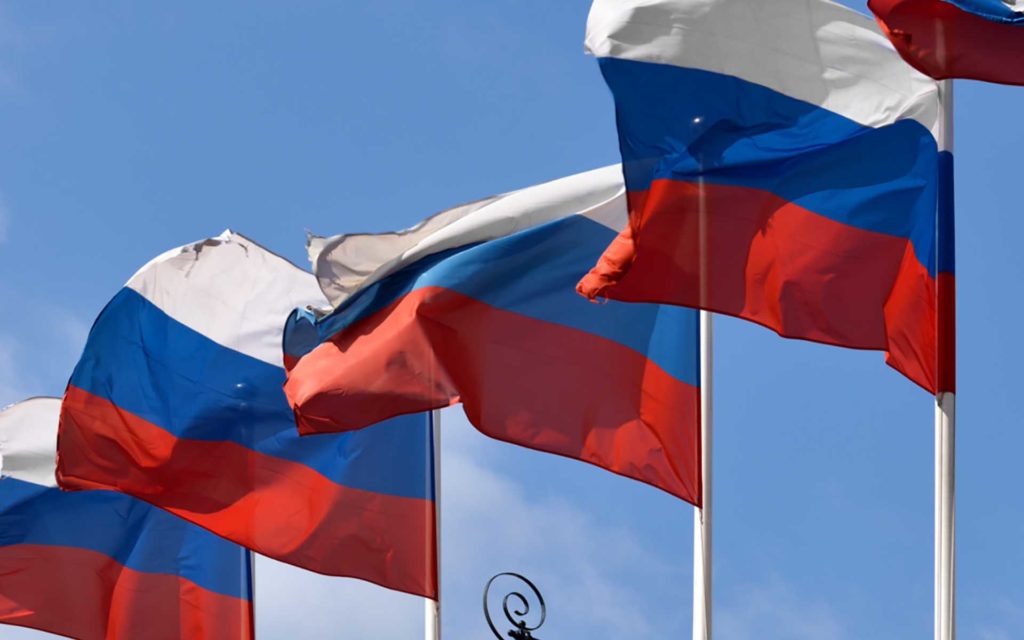 In Switzerland, by contrast, the legal frame has been geared to allowing just this kind of interaction for several years.

Multiple home institutions now offer clients exposure to cryptocurrency through various products, these achieving considerable success since the first ones launched in 2016.

Russia is meanwhile also eagerly preparing its formal approach to Blockchain technology application within its borders.

Bitcoinist reported earlier this week that accompanying regulation could be ready within months, after president Vladimir Putin reiterated Russia must keep up with international pace in February.

“…We need to further advance. This is what we need,” he said at the time.

What do you think about Gazprombank’s plans? Let us know in the comments below!