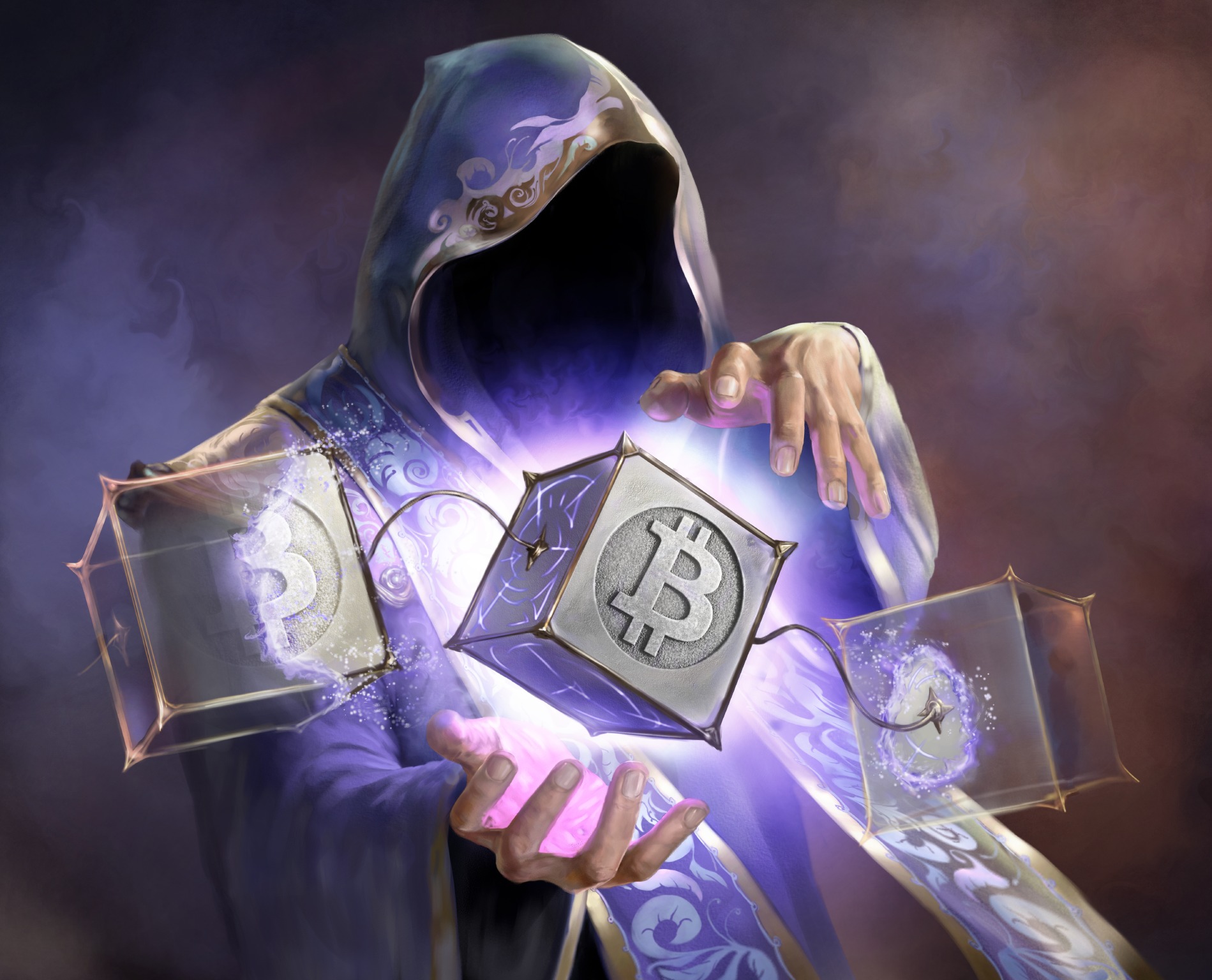 Spells of Genesis (SoG), a blockchain-based mobile game, was released on the Apple App Store and Google Play store yesterday.

The blockchain-based fantasy trading card game, Spells of Genesis (SoG), has been added to the Apple App Store and Google Play Store yesterday. This means that cryptocurrency is one step closer to mainstream adoption as anyone with an iOS or Android device can now play this game.

It’s a huge milestone because SoG will be one of the first ICO projects that hit the mainstream market.

The news comes 18 months after the Initial Coin Offering (ICO) campaign in which Swiss-based EverdreamSoft, the company behind SoG, collected 934 BTC in exchange for BitCrystals (BCY), a crypto asset issued on the Bitcoin blockchain. BCY is used to purchase in-game content and to unlock certain features. 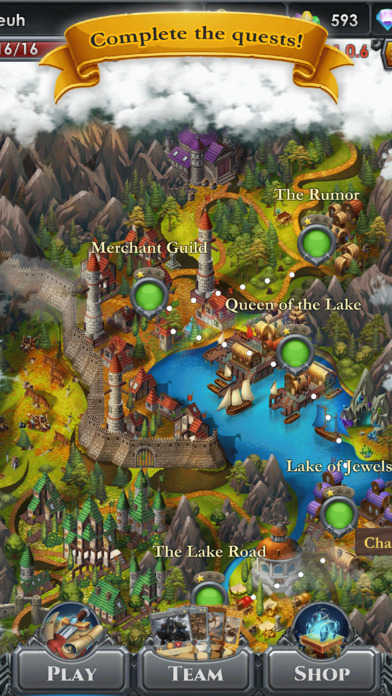 Not only is SoG offering gamers the ability to actually own their in-game balance and to exchange it for BTC, other cryptocurrencies, and fiat, they are also leveraging blockchain technology to bring life to the concept of “rare” trading cards.

Spells of Genesis is a mobile game that brings in elements of trading card games (TCG) along with arcade-style gaming aspects. SoGis influenced by Blockchain technology on various levels. Not only are BitCrystals (BCY) used to monetize the game, rare trading cards are also cryptographic assets on the Bitcoin blockchain.

But that’s not all! Blockchain technology is also the main focus of the storyline with  rare cards featuring known coins, services or people like the Satoshi Nakamoto card, the Ethereum card and even a fork card that symbolizes the current Bitcoin scaling debate. 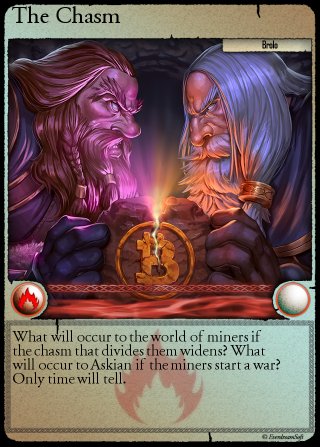 As so, SoG allows gamers to learn about Bitcoin and cryptocurrencies in a playful environment, where users can discover the history so far and the features/tools provided by different projects through the cards themselves, preparing entrant users for the overwhelming world of blockchain technology, should they choose to delve into it.

Despite being one of the first ICO projects to reach a mainstream audience, BitCrystals is not the only cryptocurrency & gaming project out there. In fact, the two seem to form a perfect match. Starting with gambling, Bitcoin changed the way we interact with online casinos, making online gambling transparent and much more efficient. Today there are multiple provably fair gambling websites.

Online gaming itself has always been limited in the sense that all of the accomplishments of gamers were nothing more than data in a server which they could never export into the real world. Thanks to blockchain technology, users can be rewarded for their efforts by selling or trading in-game items and cards for actual money.

Although SoG is the first of its kind, others have followed. Rarepepe, a meme-based game, uses a similar system to Spells of Genesis in order to create and record rarepepe cards on the blockchain. These can then be exchanged for BTC and other cryptos. Although Rarepepe is not a game in itself, it has become extremely popular in the crypto space, with cards being bought and sold for exorbitant prices. 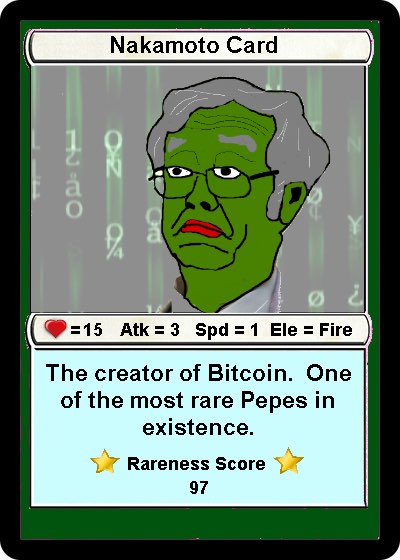 Cryptocurrency assets have also become a way to gamify existing platforms by creating decentralized incentive models and ways for players to compete among themselves.

The FirstBlood project, for example, is a decentralized platform that uses smart contract technology to make eSports tournaments and matches between gamers fair and transparent, allowing gamers to profit from their skills.

MobileGo also comes to mind, a dual-blockchain token that will be used to gamify the GameCredits mobile app store.

Can Blockchain technology change the gaming industry completely and become the standard? Or is it just another fad in the gaming world?