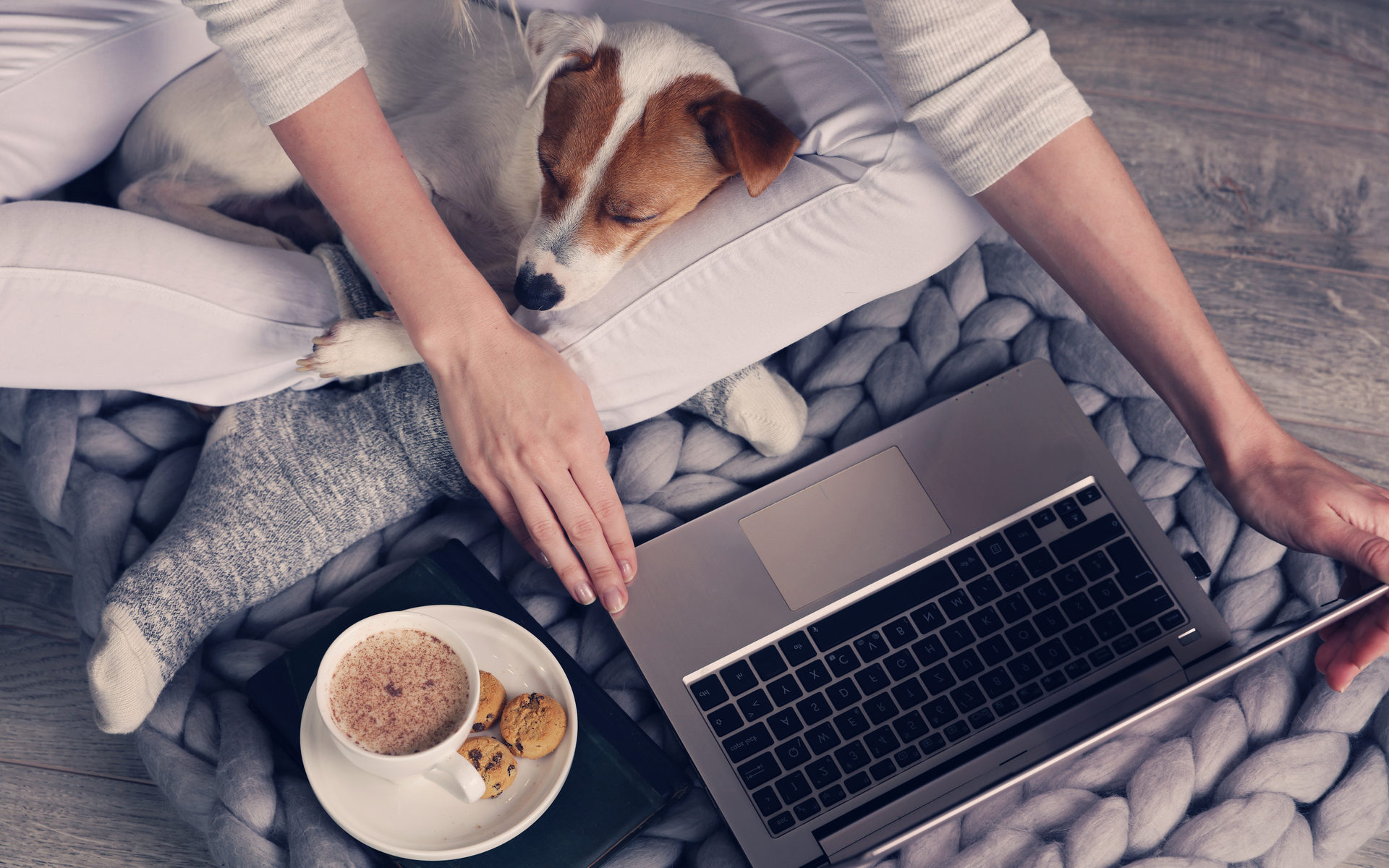 Japan celebrated the enthronement of its new emperor, Naruhito, with a festival in Tokyo on Saturday. It is not yet known whether the new emperor owns any bitcoin.

A week of consolidation for BTC price this week, whilst people were still arguing over what caused the ‘Xi’ pump of two weeks ago. Outflows from Bitcoin exchanges have overtaken inflows in recent weeks, suggesting a potential renewed HODLing period.

The first part of the week saw modest gains with price pushing for but not quite reaching $9500 on global markets. One exception was in Argentina, where stricter capital controls have seen premiums on local exchanges, with the price hitting $11.6k.

According to an alternate take on the stock-to-flow method, we may have to wait until after next year’s halving for a new all-time high. Certainly price seemed quite happy to trade sideways… for a while.

Then on Thursday, bitcoin price began to dip, developing into a $500 crash on Friday. Crypto Twitter took a decidedly bearish turn, although some suggested that this was unwarranted. Certainly, price has continued to trade sideways at around $8800 since the drop.

To finish on a bullish note, crypto-stalwart Bobby Lee threw his hat into the $1 million bitcoin prediction ring. According to Lee, the figure will be reached in about 5 to 10 years, after two more bubbles.

Getting On The Bitcoin and Digital Currency Train

No further news of China’s state-backed digital currency this week, but we did find out that Turkey could possibly beat it to the punch. Plans for a digital Lira are well underway, with a potential launch next year.

There were also reports that the European Union might introduce a public digital currency, to counteract the influence of Facebook’s Libra.

A former head of the Chinese Central Bank even suggested that Libra might be better served if it was under the control of the IMF.

Last week’s leak of customer email addresses by BitMEX, has lead to a number of accounts being compromised. Customers were advised to enable two-factor authentication (2FA) if they have any concerns about account security.

Since China’s announcement of intent regarding blockchain, it has started to censor news articles denouncing the technology. Ironically, there had previously been moves to delete pro-blockchain articles.

The Winklevii’s Gemini Exchange added automated tax reporting for its customers this week… which is nice if you like that sort of thing.

Bakkt has continued to build strongly on its perhaps underwhelming start. This week saw the company record its second highest Bitcoin futures volume, followed closely by its highest ever daily volume.

The power struggle at Bitmain seems to be hotting up.

Co-founder Micree Zhan, who was ousted by the returning Jihan Wu last week, showed that he isn’t going down without a fight.

Describing his own removal as a coup without consent, he vowed to retake control of the company through legal action.