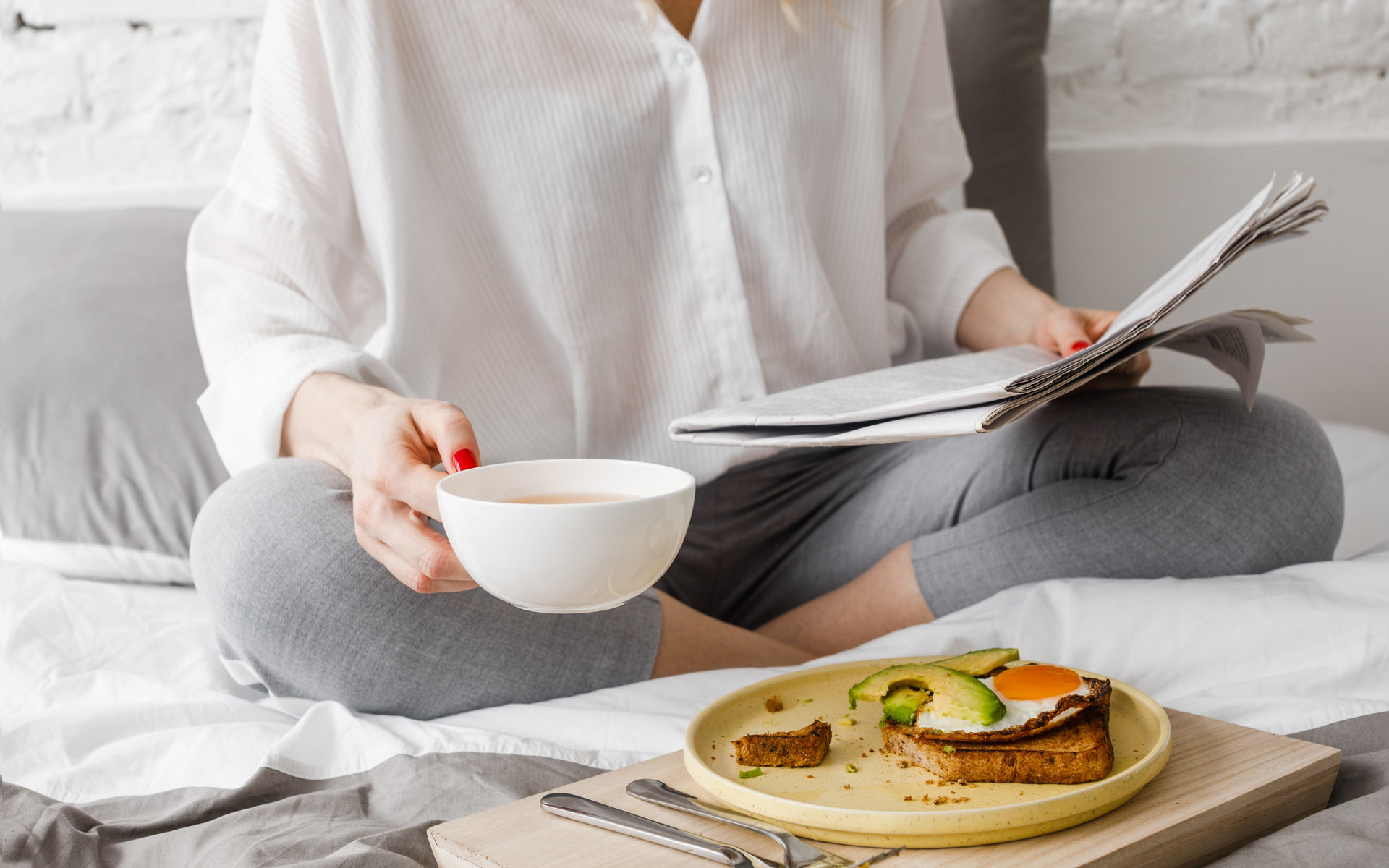 If you feel like your personal freedoms are being eroded by [insert your government here] becoming increasingly undemocratic in the name of ‘the public good’, then thank [insert your choice of deity here] that you don’t live in Eritrea… unless you do live in Eritrea. Either way, you can improve your monetary sovereignty at least, by investing in and holding Bitcoin.

The start of the week saw bitcoin price clinging on to $8400 with its fingernails, as some analysts predicted a swift return to $7700 lows.

Bitcoin’s failure to overcome resistance saw its ‘dominance’ rating fall by a percentage point, as altcoins took the opportunity to catch up.

In the current climate we are looking for any indicator to give us a clue when the price will pick up again, so why not network activity? Or perhaps we should pin our hopes on another ‘Halloween pump‘ to lift us out of the current consolidation period?

And then, naturally, we were hit by another drop. Not as low as the $7700 predicted, but back below $8000. And this time altcoins led the downwards charge, wiping out gains against bitcoin from earlier in the week.

But of course, none of this is anything to worry about. As anyone whose introduction to Bitcoin preceded the 2017 bull-run will tell you, 40% corrections happen regularly before a serious rally starts.

Facebook’s Libra is facing the scrutiny of almost everyone these days. On Monday, it was the turn of a G7 taskforce to express its concerns.

In order to deflect all this attention, Libra decided it needed a financial industry insider to be seen managing the project. Someone like an ex-Federal Reserve boss, suggested project lead, David Marcus.

‘Satoshi’ entered the Oxford English Dictionary, with the definition: The smallest monetary unit in the Bitcoin digital payment system, equal to one hundred millionth of a bitcoin.

Binance announced that it would allow futures trading with up to 125x leverage, urging customers to use this with caution. Reactions from the crypto community suggested that nobody had a clue how to use 125x leverage with caution, so it looks like nobody will be able to take Binance up on the offer.

Despite being called out as a ‘Pumpkin Man’ earlier this week, (Dr) Craig S Wright isn’t the feature act of our final story for once.

That honor goes to Nouriel Roubini, commonly known as Dr. Doom, but also not a real doctor. At the CC forum in London, Doom (as his friends know him), debated both Roger Ver and Bobby Lee. Although the term ‘debated’ is debatable, as Roubini simply spouted his standard tired old tropes.

So gather round folks. It’s time for a debunking.