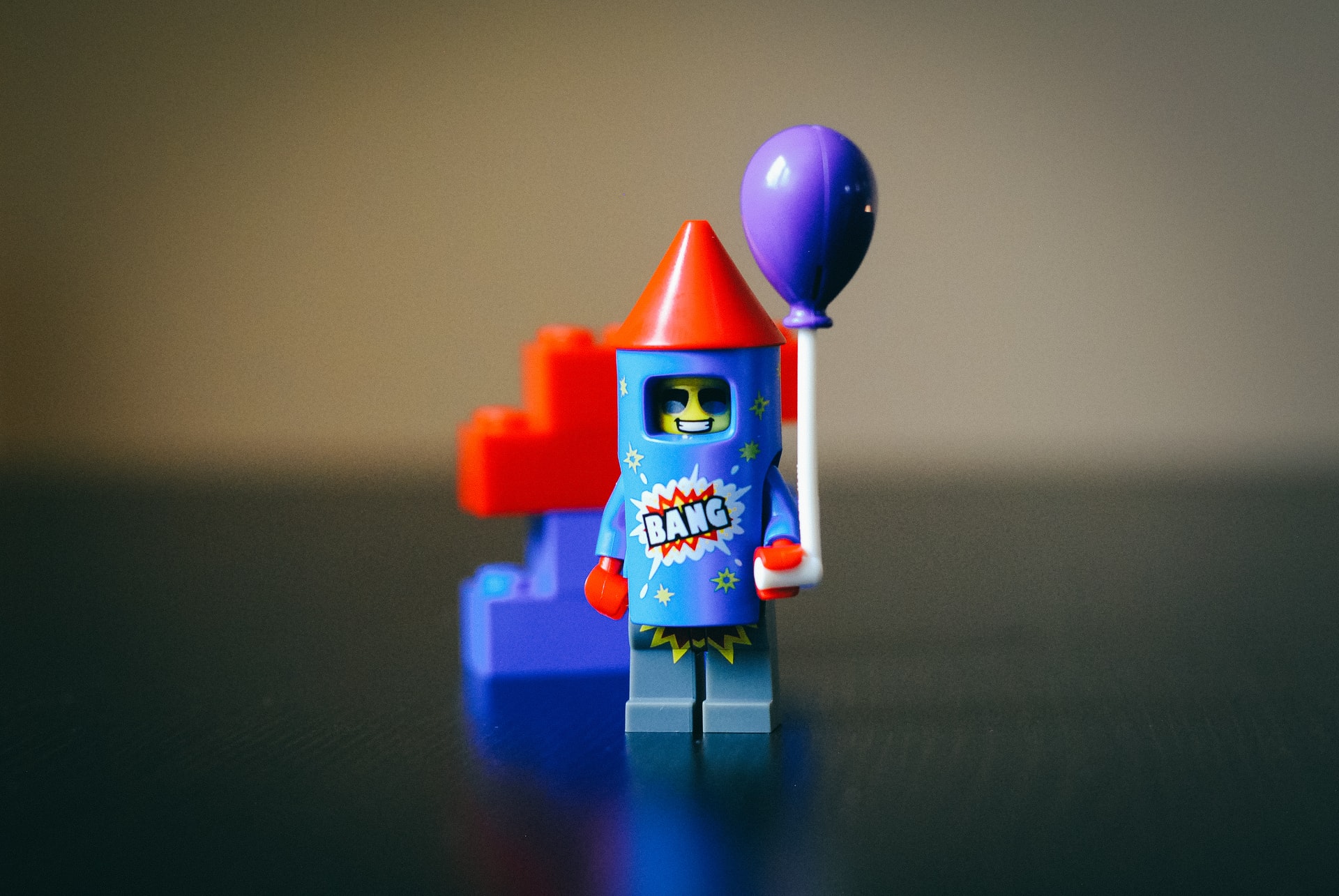 A quick look into the world’s leading cryptocurrency Bitcoin and what’s ahead for it as it achieves another lifetime high.

In retrospect, the BTC/USD exchange rate reached $62,750 ahead of the European opening bell on Tuesday. Some traders really showed their conviction for an extended bullish bias in the Bitcoin market. The previous top, near $61,778, now looks less like resistance and more like support, preparing the price for another leg up towards $65,000, $70,000, and maybe even $100,000.

On the other hand, the prospect of traders securing profits near local tops offset upside convictions. As the bitcoin price rallies monumentally, it becomes riskier for some to buy it at sessional peaks. Bitcoin’s response to parabolic upside moves throughout its twelve-year lifetime has resulted in yearlong bear markets.

Of course, this time, Bitcoin appears more mature as an investment asset thanks to the influx of many corporates and financial services into the cryptocurrency sector. For instance, the cryptocurrency looks definitely overbought based on its technical indicator readings.

Nonetheless, any attempt to correct the bitcoin price by more than 30 percent from its sessional top prompts intervention from MicroStrategy, a Nasdaq-listed business intelligence firm now holding more than 91,000 BTC on its balance sheet.

The Lion Still Has Claws

The Michael Saylor company buys Bitcoin every time its price even attempts a bigger and better bearish breakdown. It even raised a billion dollars through private debt sale with a clear intention to use the proceed to buy bitcoin.

MicroStrategy’s last popular bid for the cryptocurrency was just shy of $59,500. So, from what it appears, the company won’t like it when retail traders/investors would want to take the prices anywhere below $59,500. That makes the level fundamental support, given Mr. Saylor manages to raise more funds to protect the support with another big BTC buyout.

But even if the CEO outright ignores a breakdown below $59,500, given MicroStrategy has almost more than doubled its bitcoin investments in the US dollar terms, the cryptocurrency expects to survive a bloodbath scenario by holding $59,000. Here’s what Crypto Cred, an independent market analyst, has to say about the next potential sell-off.

So, for now, the $59,000-level, with some help from bitcoin superhero Mr. Saylor, are holding Bitcoin from going anywhere lower. Mr. Cred, however, mentions that a potential sell-off that leads the cryptocurrency below $59,000 would have it test the next levels near $57,000 and $54,000.