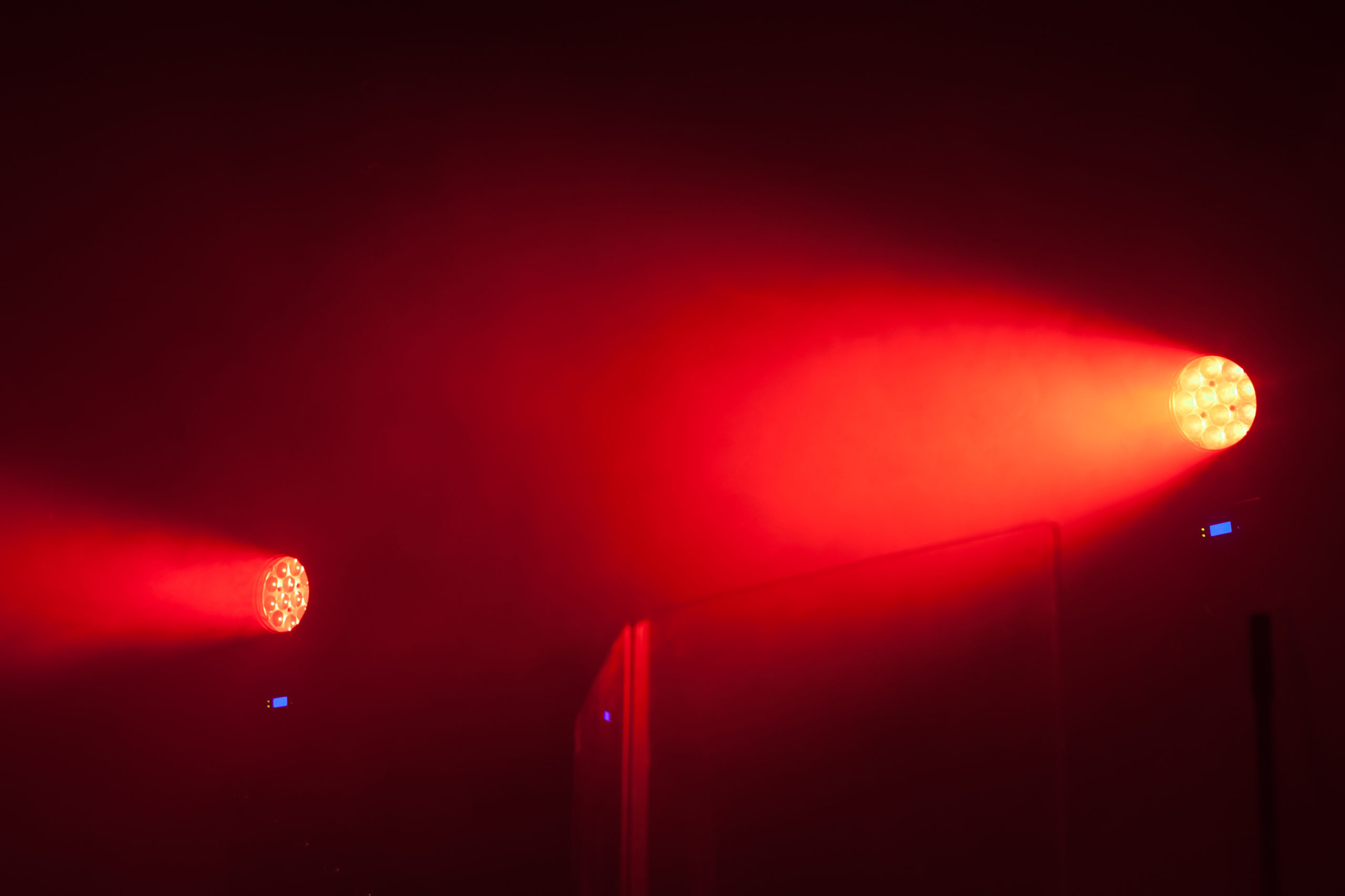 This Crypto Could Soon Invalidate its Multi-Year Bullish Market Structure

Chainlink’s immense bullishness seen throughout 2019 and 2020 has allowed it to recently set fresh all-time highs. Although it has underperformed against Bitcoin throughout the past several weeks, it is now moving to gain ground against the benchmark crypto.

Analysts are noting that this immense parabolic ascent seen in recent times has been guided by a growth curve formed over a three-year period.

It is now nearing the end of this curve and is even risking invalidation as it still flashes some signs of weakness against its Bitcoin trading pair.

If it is able to thwart this potential market structure invalidation, however, it could be poised to see major upside.

Chainlink has been able to post a notable overnight upswing that has allowed it to gain ground against both Bitcoin and the USD.

At the time of writing, the crypto is trading up just under 6% at its current price of $4.09, while trading up 5% against BTC.

The growth seen today marks an extension of the uptrend seen throughout the past four days.

This momentum has allowed Chainlink to climb from lows of $3.60 to highs of $4.10. It does appear to be facing some resistance at its current price level.

In spite of this, investors are still optimistic about where the crypto trends next, with one analyst noting that a hold above support at $4.00 could be enough to spark a movement up to $4.90 – around where its all-time highs are established.

In spite of it flashing signs of strength presently, analysts are noting that it is still at grave risk of invalidating its macro market structure.

Another pseudonymous trader spoke about this, explaining that the parabolic growth curve is beginning to run out of room, signaling that the crypto could soon lose its momentum.

How it trends in the weeks ahead should provide vital insights into just how much longer its macro strength can last for.