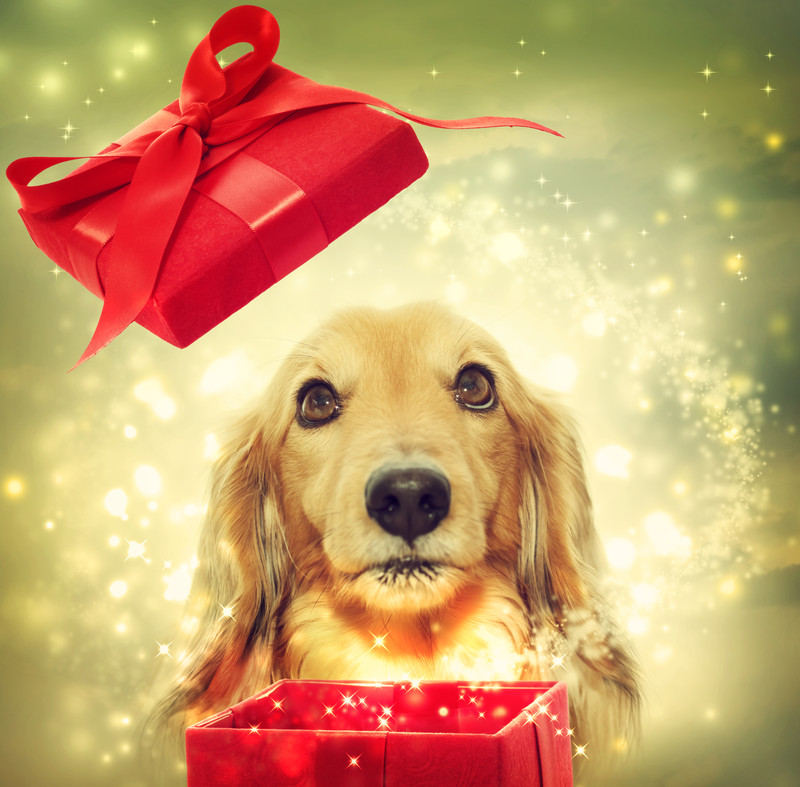 This week is off to another tumultuous start. With regulatory news trickling in from across the globe, causing sheepish investors to head for the hills while most of the community seems more convinced than ever that there are practical, rational reasons for investing in the Cryptocurrency and Digital Asset markets; regardless of how poorly our aging regulatory bodies have misunderstood the technology. 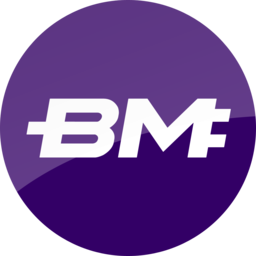 Still making significant progress, we have #60 on the market cap list, Bitmark. Up a robust 55.75% today, totaling a significant 171.95% climb for the week. It still seems to be enjoying that “first flush” that many cryptocurrencies partake in right after launch, as their hype kicks in. Whether or not these numbers will hold as investors lock in profits, remains to be seen and whether or not it’s even touched the top of it’s first flush yet is another question that remains to be answered.

While Project Bitmark is still very new on the scene, it’s ethos promises, “No premine, no IPO, nothing unfair, no scam, no clone, no old code bases, no untested code, no token features, just what you need.”

Whether not the above is simply empty rhetoric, well time and a little digging will tell. It is at least promising that the entire project is community funded and (as far as I can see) community directed. The development circle seems fairly active for a new offering and thanks to it’s recent flush will probably have enough funds to get the show on the road (for now).

Currently only available for trade at Poloniex it’s selling for roughly 100,000 Satoshi a unit with a little over 770,000 available units. All in all not bad numbers for a new coin, with a market cap of about 770 BTC (or 359k USD). It’s daily volume puts it right under the much larger Feathercoin and Viacoin. While being in it’s first flush helps it still stands to reason it’d be worth keeping on eye on as the market develops.

The looming question of course in any conversation about a new offering is, “where’s the innovation?”. As Bitmarks name would imply that has to do with something called “Marking”; described on the developers site as, “‘Marking’ defines the process of giving reputation, giving someone a mark for something they have created, offered, or shared.” How that will work in practice is still a mystery to me but also seems to hinge upon “community adoption” to fuel not only use but distribution.

“To begin, each adoption will have a quantity of marks to distribute to their users. Users may then give the marks to each other as reputation.”

This is of course a very nifty innovation if it gains transaction in the right communities. All one has to do is imagine Facebook “likes” or Reddit “upvotes” having actual spendable value and you’ll begin to see the rather larger, looming picture. Whether or not the Bitmark community can make such inroads still, as always, remains to be seen but for my part they at least have their guns pointing in the right direction.